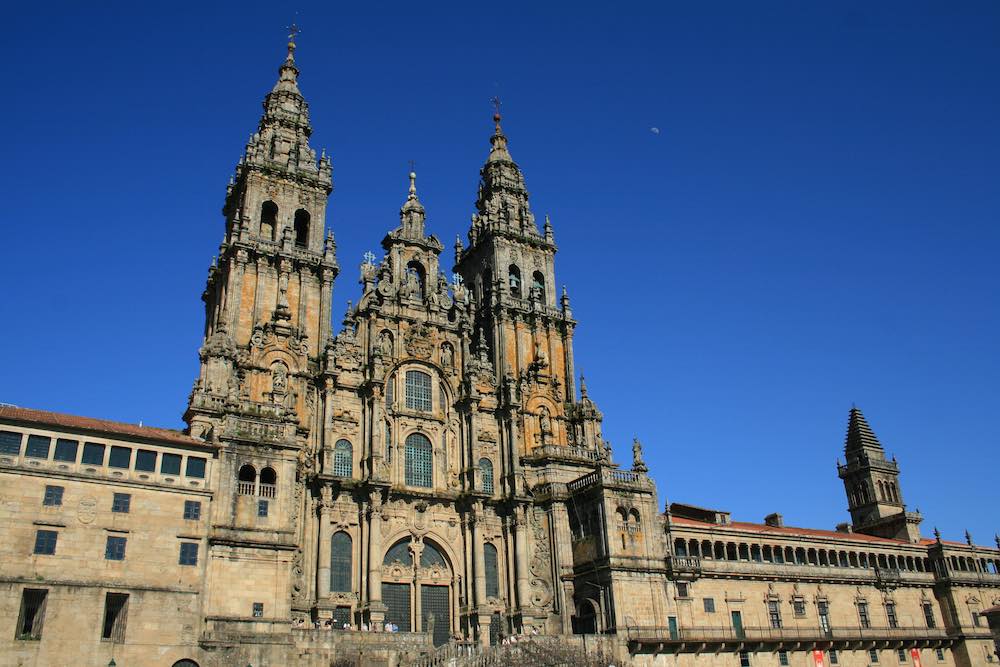 The Camino de Santiago, a walking pilgrimage across Spain, has seen a meteoric rise in popularity over the past 30 years. In 1986, less than 2,500 pilgrims were issued a certificate of completion, whereas over 270,000 registered pilgrims walked into Santiago in 2016. However, the modern Camino de Santiago has its roots in the first century A.D and the first recorded pilgrim made his pilgrimage in the 9th century. From then until now, many legends and stories have been built up about the history of the Camino, but the following facts remain. 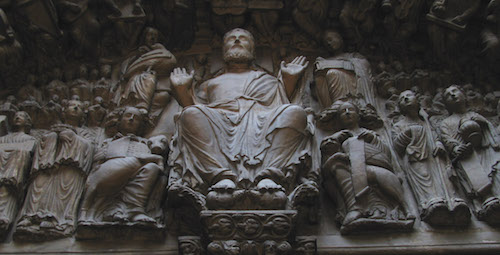 When our Lord Jesus commanded His apostles to “go therefore and make disciples of all the nations, baptizing them in the name of the Father and the Son and the Holy Spirit,” (Matt. 28:19) St. James the Greater went into the Iberian Peninsula to preach to the people there. Upon his return to Jerusalem, he was beheaded by King Herod Agrippa in the year 44.

Tradition holds that at this point some of his followers put his body in a boat that was guided by angels until it landed off the northwest coast of Spain in the province of Galicia. The local queen moved his body inland and placed it in a marble tomb, where he lay forgotten for hundreds of years. In the 9th century, the hermit Pelagius had a vision of a field of stars (in today’s Spanish – Compostela) that led him to the discovery of a tomb with three bodies. Believing it to be the body of St. James and two of his disciples, Pelagius reported the find to his local bishop, who declared the remains to be authentic, and thus opening up the site for veneration by pilgrims. 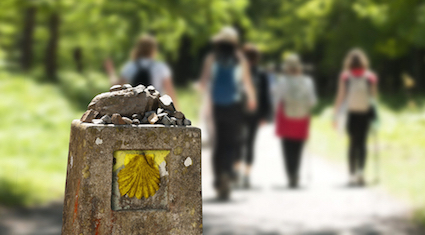 The first recorded pilgrim to the site of what is now Santiago (from the Spanish for Saint James – Sant Iago) was King Alphonse II the Chaste of Asturias. He set out from the city of Oviedo (the starting point of what is now known as the Camino Primitivo) to visit the tomb and to verify for himself that it was indeed St. James who was buried there. Upon arrival in Santiago, King Alphonse ordered the construction of a basilica over the remains.

Since this time, millions of pilgrims have travelled from their homes to venerate St. James. There are pilgrimage routes all over Europe that converge in the city of Santiago de Compostela, much like the lines of the scallop shell. In fact, this is one of reasons the scallop shell remains a symbol of the Camino and serves as waymarkers for pilgrims following the route. Initially, pilgrims used old Roman trade routes or other roads already in existence. Eventually, infrastructure catering to pilgrims grew up along these roads, further establishing the main routes through Spain. 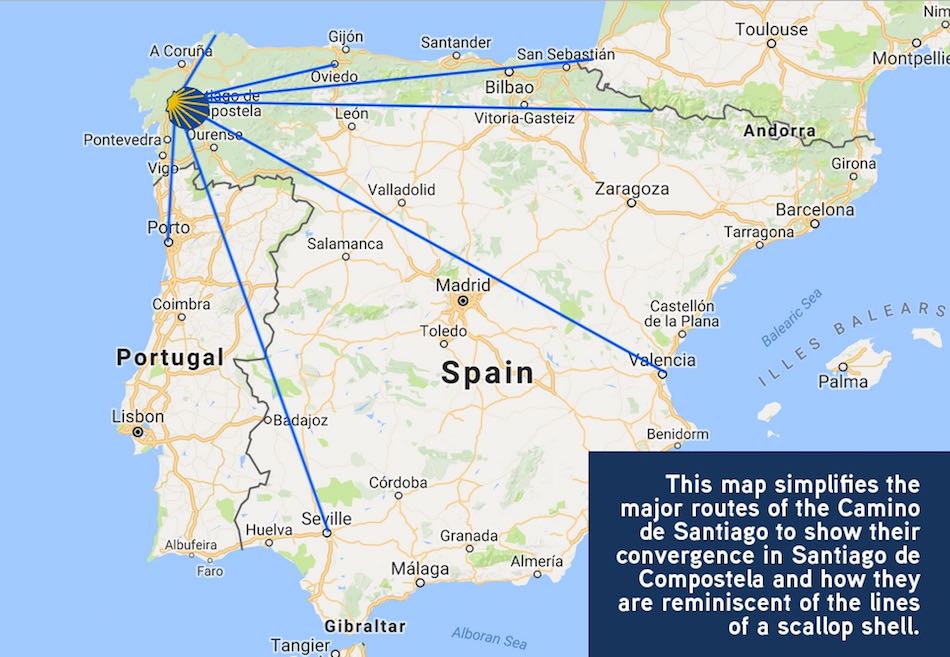 In 1139 the first “guidebook” for the Camino was written and included in the Codex Calixtinus – a collection of liturgies, miracles, music, history and other information that would have been useful for the pilgrim of the day when travelling to Santiago. The guidebook portion included notes on various holy sites along the way, cities to stay in and other valuable information. Many of the places mentioned are still stopping points for pilgrims today. 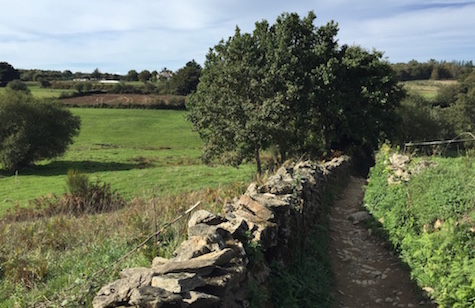 The Camino has seen various rises and falls in popularity throughout the centuries, and is currently experiencing a period of resurgence, with over 275,000 pilgrims earning the Compostela (certificate of completion) in 2016. Due to the historical importance and continual preservation of this ancient pilgrimage route, many sections of and places along the Camino are now UNESCO World Heritage sites, ensuring their preservation for many more pilgrims to follow.

Interested in making a pilgrimage along the Camino de Santiago?