In 1996, Tekton Ministries’ founder, Richard Sontag found himself in a predicament. Having built a successful sales empire, the Lord “knocked him over the head” in what Richard calls his “St. Paul” moment – making it clear that the life he had built around fancy houses and fast cars was not what God wanted for him. Following a great deal of prayer and several pilgrimages, Richard sold his company and began planning and promoting the thing God had laid on his heart – pilgrimages.

From that very first pilgrimage, Tekton has become a ministry focused on providing journeys which build relationships with Christ and community. While providing pilgrimages to parishes and other non-profit organizations, the need for improved tools for organizational management, marketing, and communications became apparent. In response, a new division of Tekton was created. With a goal to help Catholic parishes and non-profits flourish, this Tekton effort is called “Thriving Parish.”

A worker or craftsman, esp. carpenter, wood-worker, or builder.

St. Joseph was a skilled tekton whose hardwork, dedication, and devotion to Jesus Christ we seek to emulate.

To provide authentically Catholic pilgrimages which ignite faith and change lives through encounter with Christ, community, and culture. 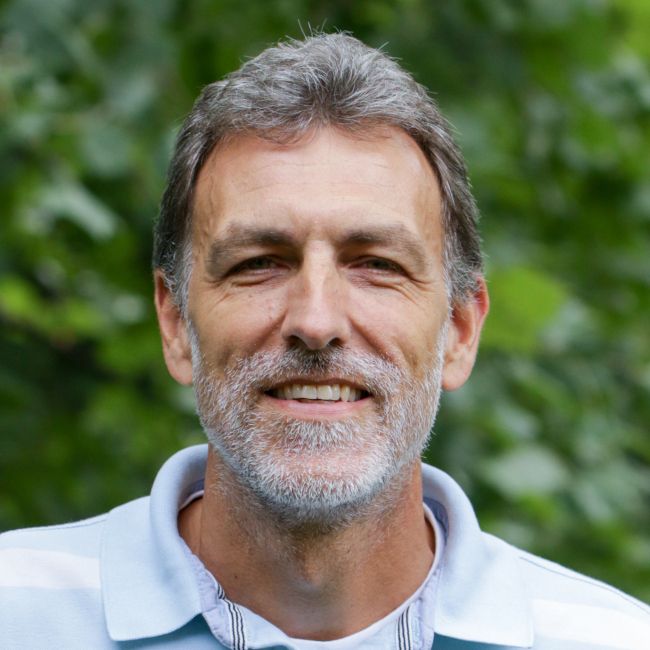 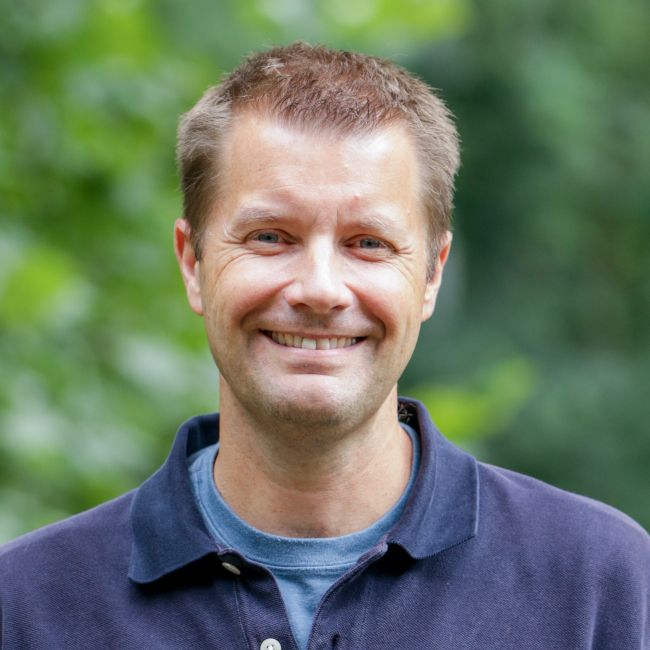 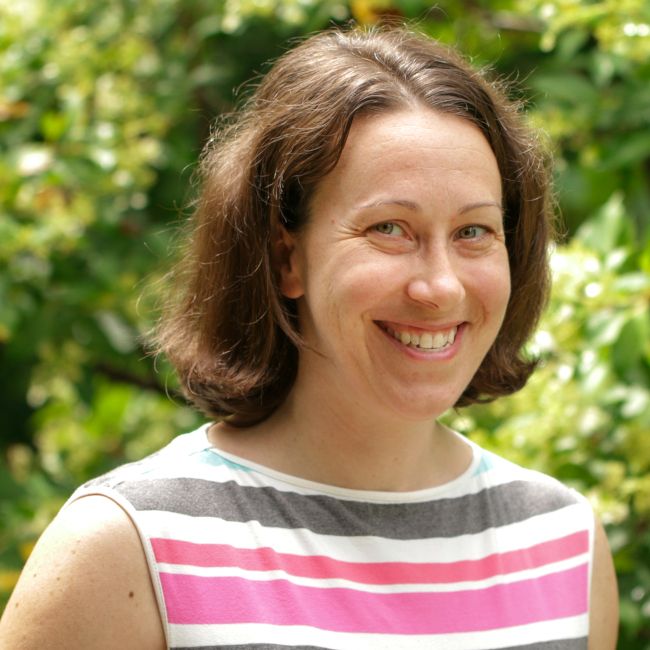 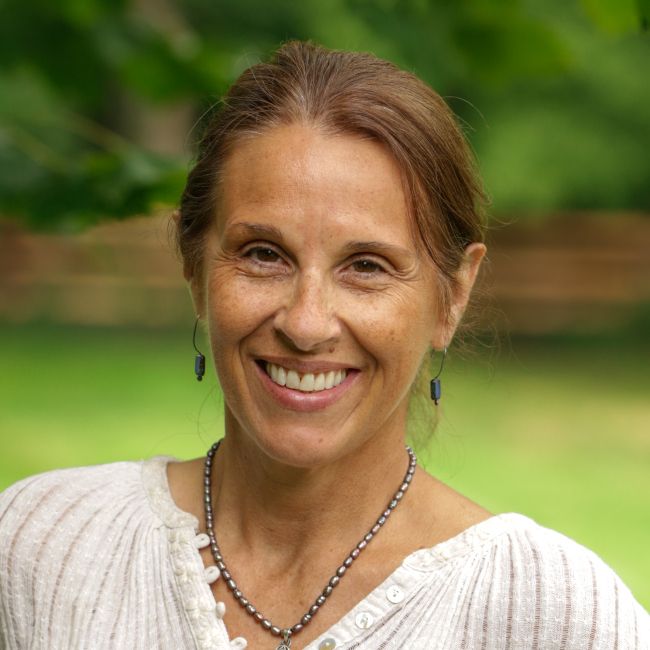 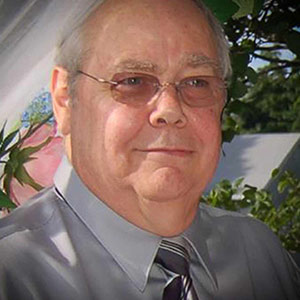 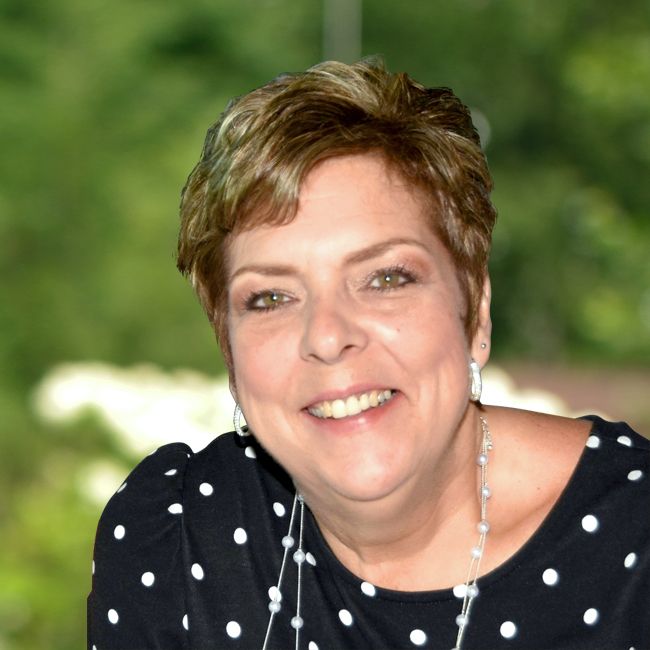 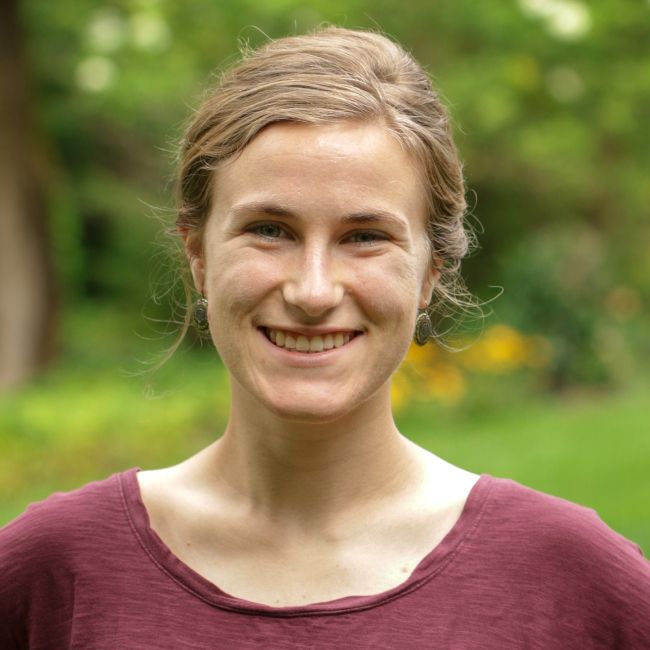 Tekton Ministries would like to give a shoutout to a few
of the companies that make our ministry possible.

Richard has more than 30 years of experience as an entrepreneur and business owner. He began Tekton Ministries in 1996, serving the Catholic community as a Pilgrimage Provider and in Catholic Non-Profit Business and Development Management. Richard has oversight of all Tekton activities. He lives in Carmel, Indiana, with his wife and their children.

Rick is responsible for website development and systems integration of the Tekton Ministries, Thriving Parish and client websites. In his spare time, he likes spending time with his wife and three kids in Grand Haven, Michigan.

In all created things discern the providence and wisdom of God, and in all things give Him thanks.St. Teresa of Avila

Andrea spends most of her time managing pilgrim and client relations, while also assisting the Communications and Media teams. She holds a degree in psychology from California State University, Long Beach, and lives in Westfield, Indiana. In her spare time, she enjoys performing aerial arts but also bakes, crochets and gardens. Andrea is an avid traveler who has taken numerous pilgrimages, including walking the Camino twice.

This is the day that that Lord has made; let us be glad and rejoice in it!Psalm 118:24

Chances are, when you call our office, Krista’s is the first voice you will hear. Beyond answering the phones and acting as a client liaison, Krista ensures that the office runs smoothly. Krista originally hails from California where she studied at San Diego State University. She and her husband relocated to Indiana in 1994, where they are raising their five children. Krista is active in her parish, and loves nearly every outdoor sport you could name, especially mountain biking, hiking, running, and cycling.

Joy is a net of love by which you can catch souls. A joyful heart is the inevitable result of a heart burning with love. St. Teresa of Calcutta

Ken is responsible for graphic design, typesetting and printing of newsletters, appeals and any printing projects for our clients. He works as the liaison between Tekton and local printers and mailhouse personnel. Ken has spent over 45 years in the print and production industry. He graduated from Purdue University with an Industrial Engineering degree and a Masters degree from the University of Indianapolis. He and his wife happily live in Indianapolis, Indiana. 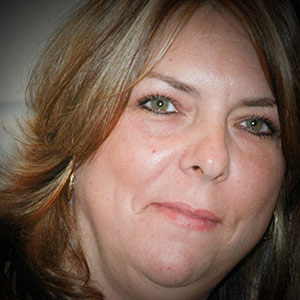 Sheila joined the Tekton Ministries team to assist and manage the accounting and finances. She has a bachelors degree in accounting and lives in Noblesville, Indiana.

Bri is a skilled graphic designer who handles Tekton’s branding and creates all of our pilgrimage brochures. In addition, she is responsible for our day-to-day social media posting and designs the inspiring graphics you’ll find on our social sites. A woman of many talents, she works with donors for our non–profit clientele. Bri holds a BFA in Visual Communication and Design from the Herron School of Art and Design. She lives in Indianapolis, where she enjoys hammocking on the canal, jamming on the ukulele, and terrorizing her roommate’s cat.