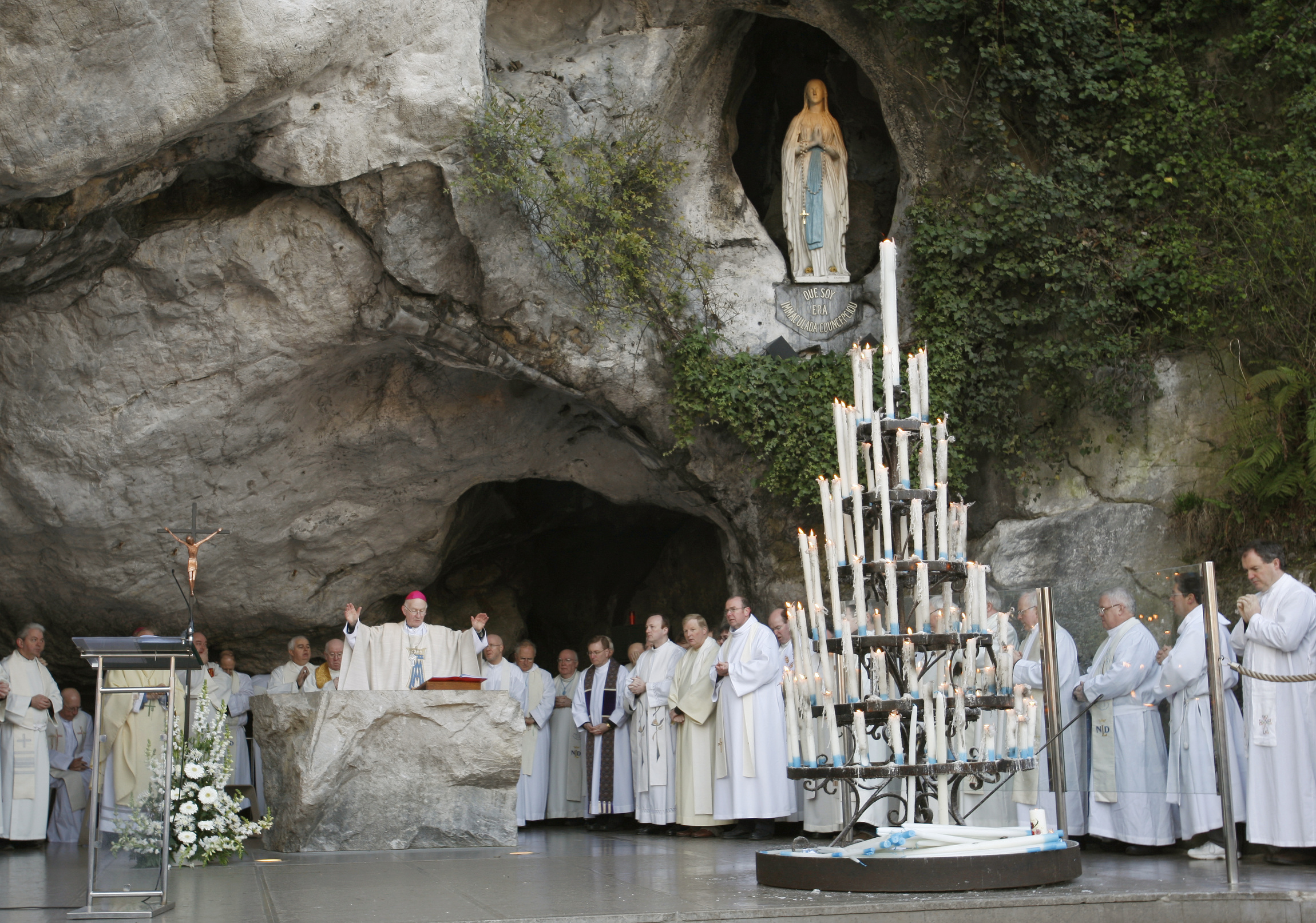 Sister Bernadette Moriau, from the town of Beauvais, France, had suffered from a pinched spinal nerve since she was 27 years old. She endured four surgeries - and they all failed. For 40 years she had difficulty walking. Her right foot became disfigured, twisted sideways, and she was forced to wear a brace. Finally, in 2008, Sr. Bernadette visited the healing waters of Lourdes seeking healing.

Reuters reports that, a few days after her return home, Sr. Bernadette felt an "overwhelming sense of wellbeing."

“I heard a voice saying ‘remove the apparatus’,” she told reporters. “In an act of faith I took it off. And to my great surprise when I took away the brace and splints, my foot was straightened out and I could move without feeling any pain.”

The now-78-year-old nun added that she immediately stopped taking the high doses of morphine which she had been using for years to alleviate the pain - and suffered none of the normal withdrawal symptoms. The day after the healing occurred, she walked 5 kilometers through the woods with her sister.

After a lengthy investigation, the medical review panel of Lourdes determined that there was no known medical cause for Sr. Bernadette's healing, and the bishop of her diocese declared it a miracle.

More than 200 million pilgrims have traveled to Lourdes, a tiny village nestled in the Pyrenees Mountains of France, since Our Lady first appeared to young Bernadette Soubirou in 1858. Many thousands have claimed to have experienced miracles. However, the medical testing required in order to prove a miracle is exhaustive - and exhausting. A few of those healed, like Sr. Bernadette, are able to undergo the testing and can proclaim their healing publicly. Many more do not to undergo the process and instead are content to glorify God through quietly living out lives of praise and gratitude.

Lourdes - Miracle for Many

Five Ways to Journey into the Heart of Mary

The Town Built on a Miracle - Our Lady of Knock Shrine