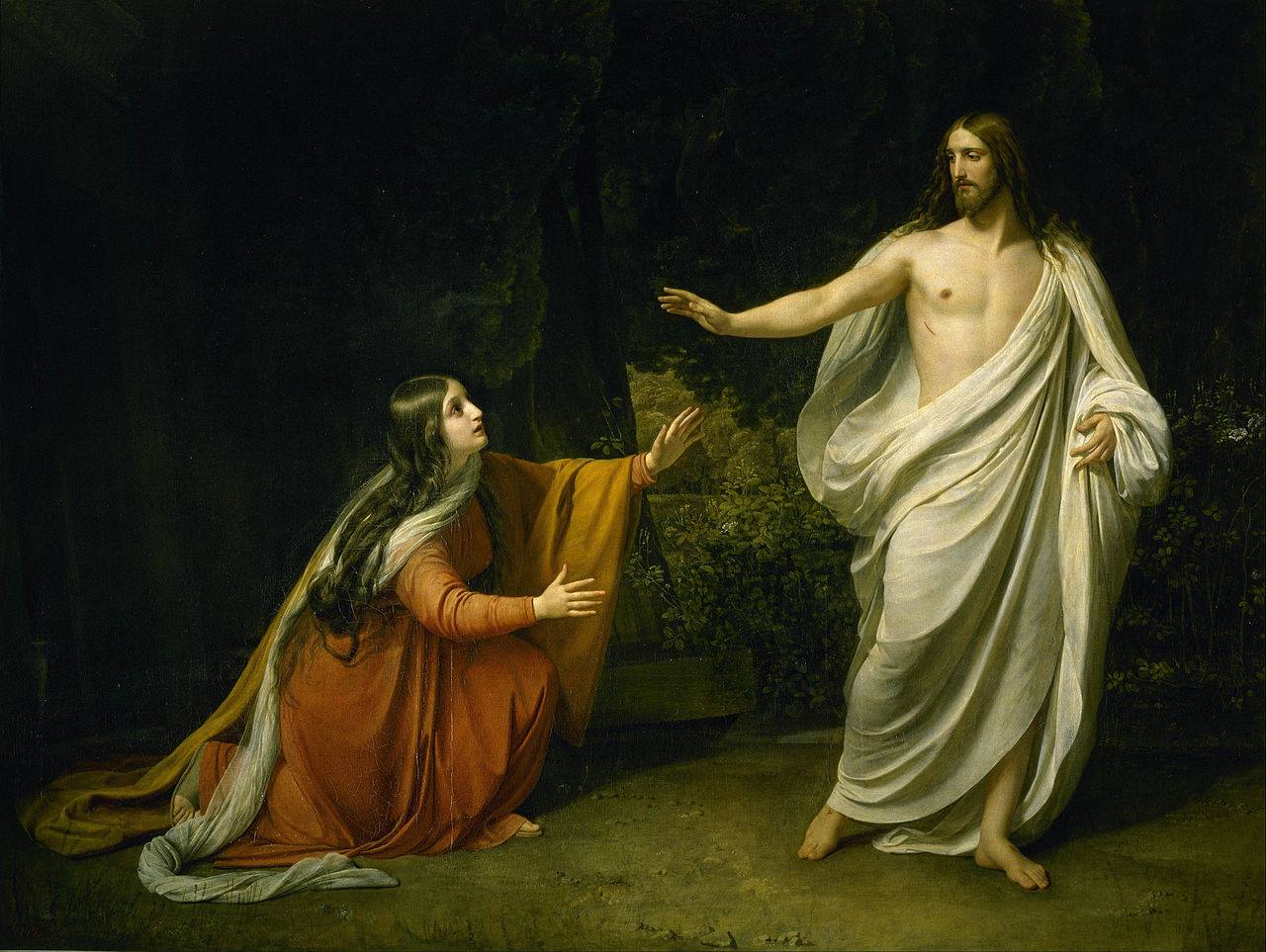 (uCatholic) At the personal request Pope Francis, the annual July 22 commemoration of St. Mary Magdalene on the Catholic liturgical calendar has been elevated to a Feast Day, the same ranking as the individual commemoration of the Apostles.

The decree, dated June 3 and published in Latin, was signed by Archbishop Roche and Cardinal Robert Sarah, secretary and president, respectively, of the Congregation for Divine Worship and the Discipline of the Sacraments.

The liturgical celebrations of most saints are known formally as memorials. Those classified as feasts, however, are reserved for important events in Christian history, such as the Transfiguration, and for saints of high significance, such as the Twelve Apostles.

This practical effect of this decree means there will be altering the way Mass will be celebrated on July 22. For instance, instead of using the ordinary formula for a daily Mass, as had previously done on her memorial, the Gloria will be sung and special prayers dedicated specifically to Mary Magdalene will be offered.

The decree (as translated by Fr. Thomas Rosica, CSB) reads:

“The Church, both in the East and in the West has always regarded Saint Mary Magdalene the first witness of the Lord’s resurrection and the first evangelist, and with the greatest reverence has always honoured her although in diverse ways.

Given that in our time the Church is called to reflect in a more profound way on the dignity of Woman, on the New Evangelization and on the greatness of the Mystery of Divine Mercy, it seemed right that the example of Saint Mary Magdalene might also fittingly be proposed to the faithful. In fact this woman, known as the one who loved Christ and who was greatly loved by Christ, and was called a “witness of Divine Mercy” by Saint Gregory the Great and an “apostle of the apostles” by Saint Thomas Aquinas, can now rightly be taken by the faithful as a model of women’s role in the Church.

Therefore, the Supreme Pontiff Pope Francis has established that from now on the celebration of Saint Mary Magdalene should be inscribed in the General Roman Calendar with the rank of Feast rather than Memorial as is presently the case.”

In a letter released the same day as the decree, Archbishop Roche wrote: “This decision, in the current ecclesial context, seeks to reflect more deeply upon the dignity of women, on the new evangelisation and on the greatness of the mystery of God’s Mercy.”