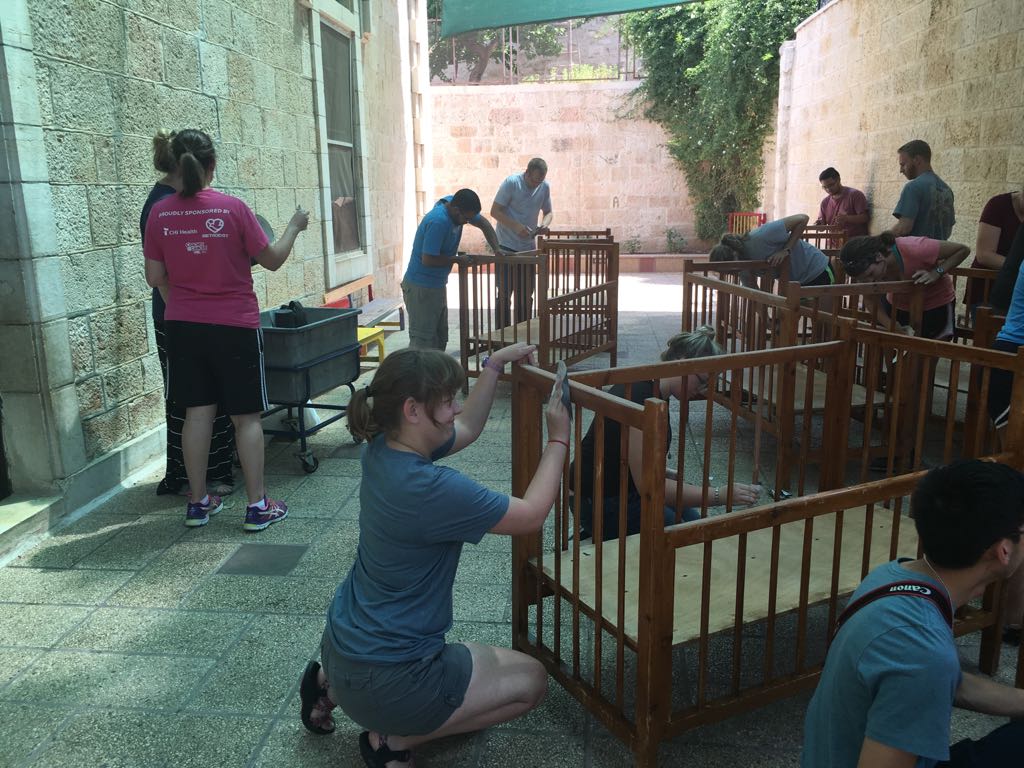 Perhaps, you'd like to stand beside the River Jordan and gather water from the river where John baptized Christ. Maybe you'd want to ride in a boat on the Sea of Galilee, imagining Jesus in the boat with his disciples as he commanded, "Peace! Be still," and calmed the storm. Surely, you'd long to kneel in prayer in the Holy Sepulcher, at the place where Christ was crucified, and also at the tomb where He rose again. 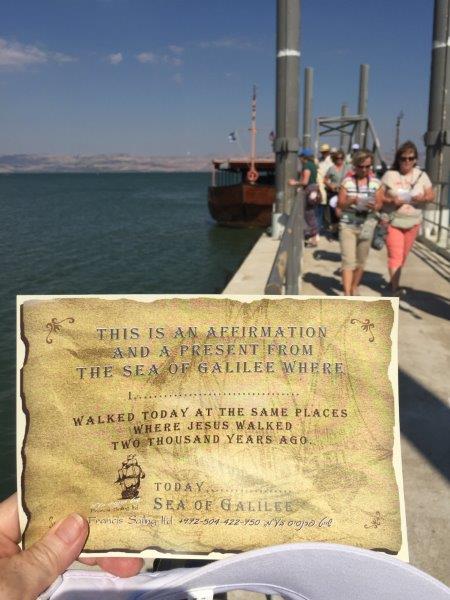 This summer, a group of college students led by FOCUS missionaries had a very different experience of the Holy Land. While they took part in many of the Holy Land's traditional opportunities to walk in the footsteps of Christ, they also went a step further, as they ministered to orphaned children of the Holy Land. 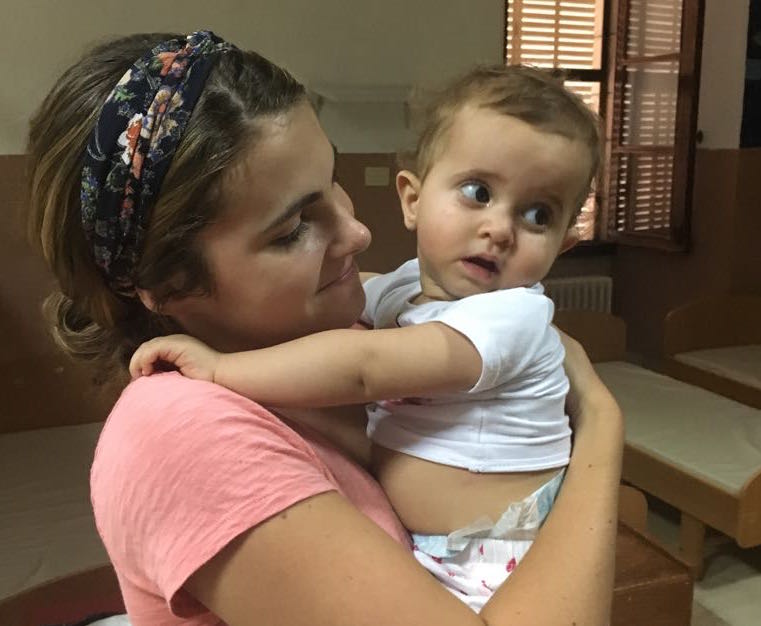 The students played with the children, helped during meal time, and did various other tasks throughout the facility, including wiping down dirty cribs.

The orphanage, run by Catholic religious sisters, cares for children up until the age of seven, at which point the children are required by law to leave the home and go to a state-run Muslim orphanage.

Through their ministry, these FOCUS students went beyond walking in the footsteps of Christ, and actually became His hands and feet on Earth. Please join us in thanking all of these students, and in praying for FOCUS missionaries and college students throughout the United States, as well as for children in the Holy Land. 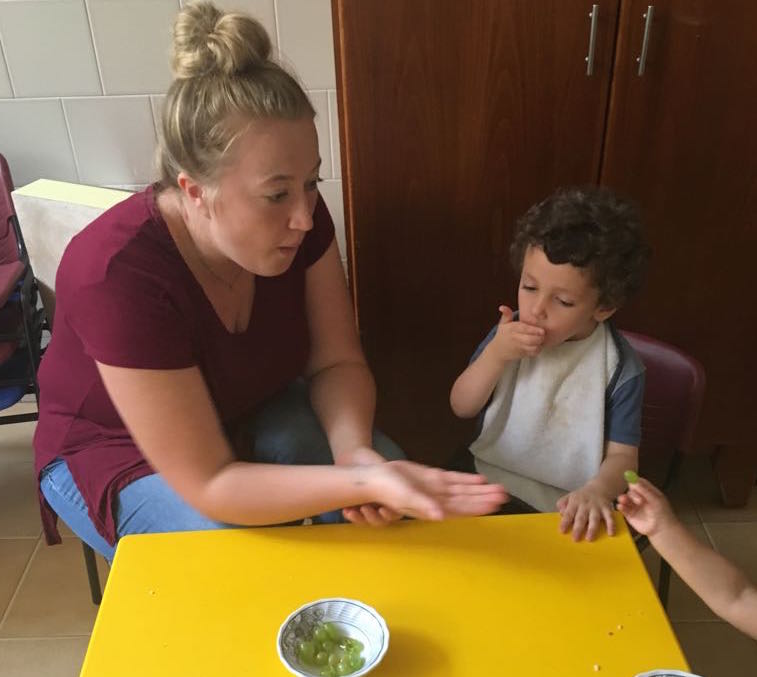