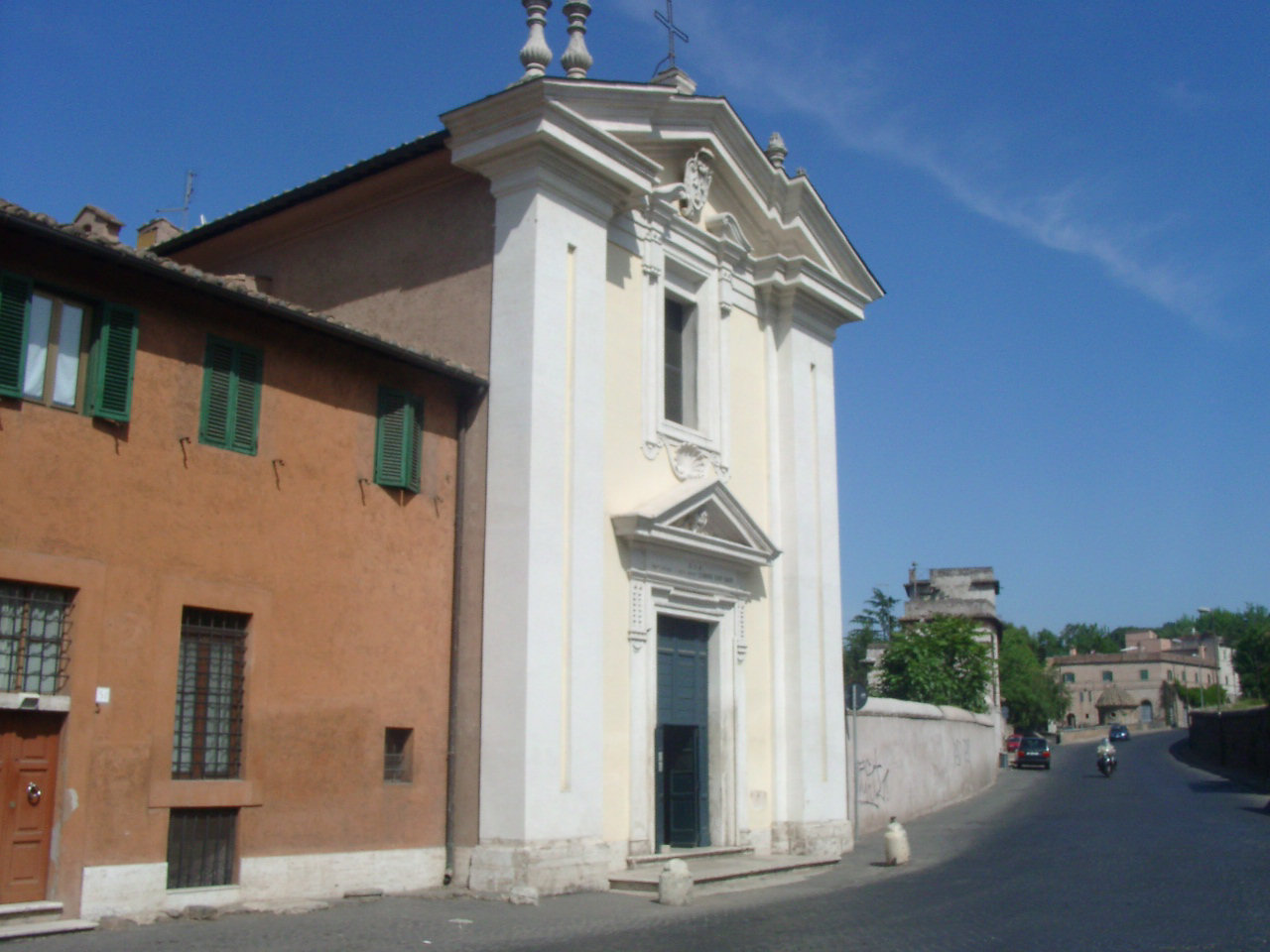 Hidden Spiritual Gem in Rome Reminds Us to Embrace Our Crosses

Near the catacombs in Rome, walking along the Appian Way, you’re likely to stumble upon a hidden spiritual gem – the Chiesa del Domine Quo Vadis, or the Church of “Lord, Where Are You Going?”. While the architecture is relatively unassuming, the message: “Lord, where are you going?” speaks loud and clear to those who enter through the doors and meditate upon their meaning.

According to legend, this small church marks the spot where St. Peter met Christ, years after the Messiah had ascended into Heaven to sit at the right hand of God. The story tells us that St. Peter was fleeing Rome, fearing for his life due to the terrible persecutions of Christians. However, as he hurried out of the city, he was astonished to see Christ headed in the opposite direction, back towards the city.

“Lord, where are you going?” Peter asked, to which Christ replied, “I am going back to Rome to be crucified again.” 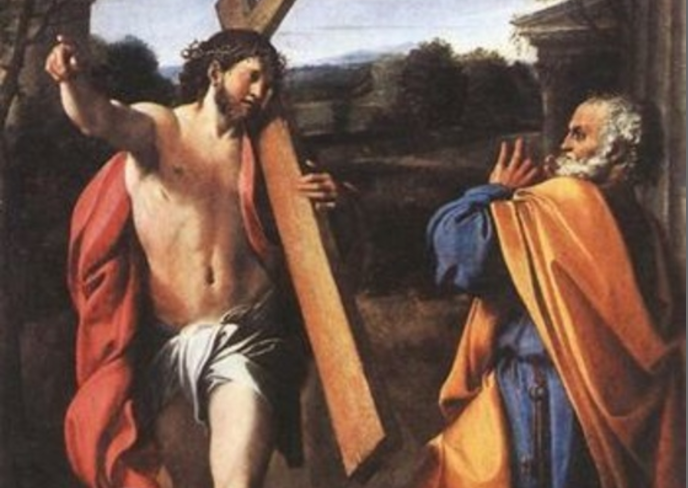 With this, Peter understood his calling. He was not meant to flee from persecution, but rather to embrace it, in imitation of Christ himself. And, with that, Peter turned around and returned to the city.

This story, described in the apocryphal Acts of St. Peter, cannot be verified. Yet, in 1983 Pope John Paul II defined the chapel that has been built in the location, as “a place that has a special importance in the history of Rome and in the history of the Church.” Special because, even if this event did not occur, still the message remains the same: embrace your cross.

We know for historical fact that St. Peter was, in fact, crucified, with some accounts stating that he was hung upside down. Yet, even as he hung on that cross, St. Peter must have known that Christ was with him, crucified again in the suffering of his servant, Peter.

The Catechism tells us, “The way of perfection passes by way of the cross.” (CCC 2015). Embracing the call to become a saint, then, means drawing near to our own daily crosses rather than attempting to avoid them, knowing that we become more like Christ through our difficulties. When we begin to accept this, we begin to understand that our greatest crosses are also our greatest blessings.