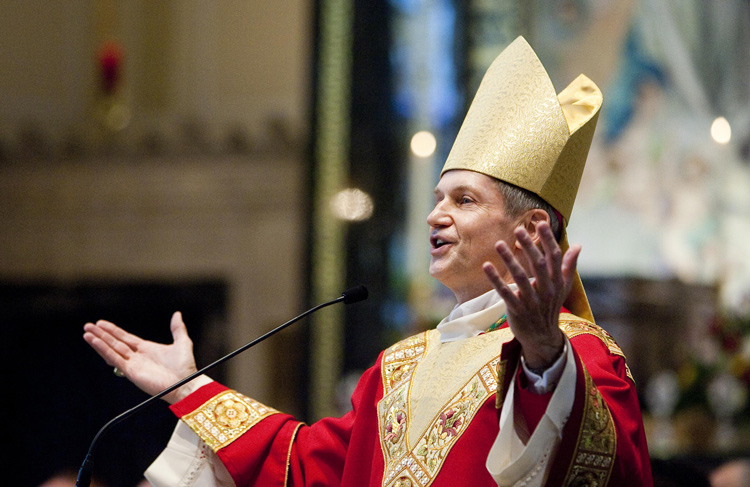 Evangelize through sports? Bishop Paprocki, hockey player and marathoner (21 by the way) explains how 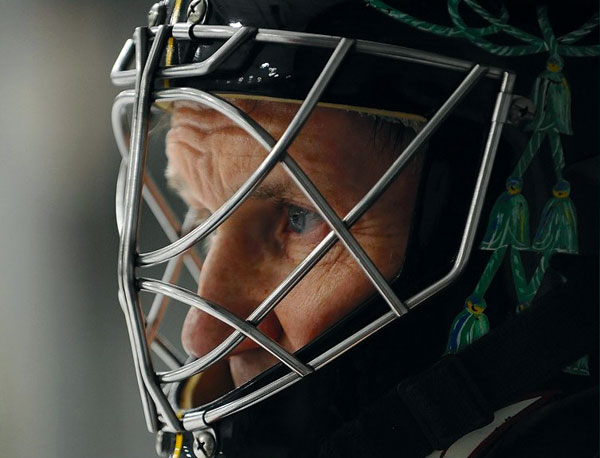 (CNA/EWTN News) By Matt Hadro- For a veteran runner who’s completed 21 marathons, one bishop sees a deep connection between his Catholic faith and running, and says this connection can even evangelize young people.

“For young people, if we want them to aspire to a life of holiness, we have to give them good examples of that,” Bishop Thomas Paprocki of Springfield, Ill. told CNA in a Nov. 17 interview.

“Somebody has to be a role model not just in terms of their athletic achievements, but also their spiritual achievements,” he said.

“And if you have both, then that’s the best of both worlds because the young person is going to look at that successful athlete and say wow, this person is successful in his or her sport. And he or she is also a believer. And if that person is a believer, well then maybe I can be a believer too.”

Bishop Paprocki spoke with CNA at the U.S. Catholic bishops’ fall general assembly in Baltimore, Md. An accomplished athlete himself, Bishop Paprocki, 63, plays recreational hockey but more impressively has completed 21 marathons in 21 years and raised $29,000 for charity in his last two marathons.

His 2013 book “Holy Goals for Body and Soul” explores how God can be encountered through fitness and sports.

The bishop most recently completed the Springfield (Ill.) Marathon in October, but said he “probably will run another” to raise more money for charity, with the pro-life running group Life Runners in the 2016 Philadelphia Marathon.

Marathons are indeed grueling, he admitted, but “within a very short time, we (runners) just get that itch to go back out there,” he said. “And I describe it as a healthy addiction.”

What keeps a marathon runner going through all the training, particularly someone who’s completed 21 marathons?

“That requires reaching deep inside of yourself, your inner resources, to do that,” Bishop Paprocki said, “it’s all developing your spirituality and relying on God to help you to use the gifts that He has given you.”

Sports carries great potential to form the culture, he explained, and it can be both a powerful tool to evangelize but also a source of scandal.

St. Ignatius of Loyola taught that to reach someone, to “go in through their door,” Bishop Paprocki explained, and the same evangelization can be done through sports. 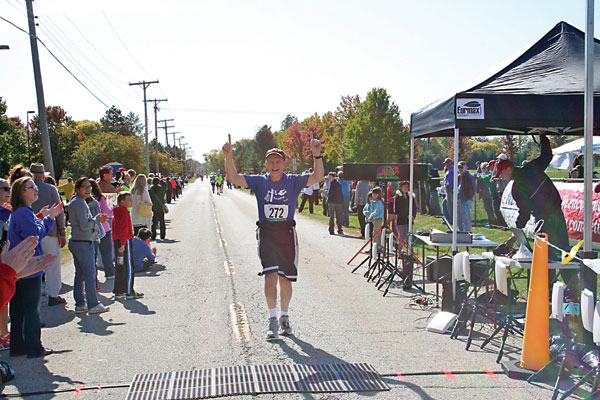 If the conversation begins with a common interest like hockey, running, or baseball, he continued, “in the course of that conversation you introduce them to some of these subjects dealing with spirituality and faith, then they start to see and make the connection.”

However, the current sports culture is not above criticism, he said, pointing to doping scandals as an obvious deficiency.

“In I think a little less obvious way, I think there’s also some problems with what I would almost call an idolatry about sports, or about winning,” he continued. “We hold winning on such a high plateau,” he said, to the point where sports becomes personal and winning and losing at sports is used to define a person.

Sports also “verges on idolatry, where we worship our sports teams to the extent that we would rather go to a football game than go to church on Sunday,” he continued. There is “so much enthusiasm” at sporting events, he noted, adding “I think sometimes I’d love to see that enthusiasm for the Gospel.”