More than 1 million pilgrims travel each year to the Basilica of the National Shrine of the Immaculate Conception in Washington, D.C.  Known for its size and giant mosaic of Jesus, the basilica leaves its hundreds of thousands of  pilgrims in awe every year. 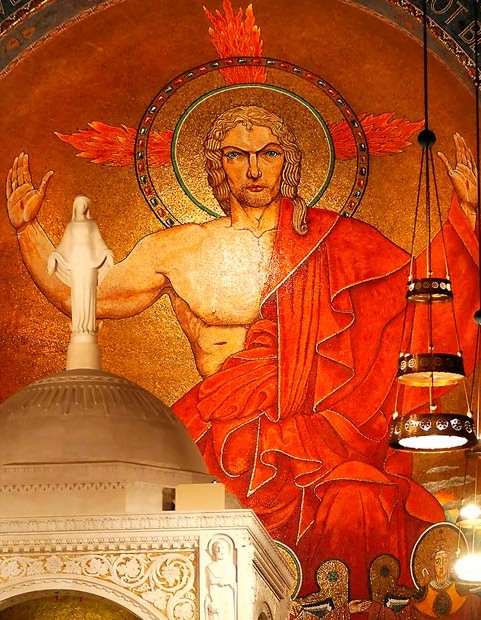 The largest Catholic basilica in the United States stands at 237 ft. tall.  Its adjacent bell tower reaches 329 ft. into the sky.  The length of the basilica is 459 ft. with a width of 240 ft.

Just how big is it?  Not nearly as big as St. Peter’s Basilica in Rome.  But it’s no matchbox.

Did you  know that inside the Basilica of the National Shrine of the Immaculate Conception, one could fit:

6.5 Stealth Bombers, nose-to-tail, down the length of the church: 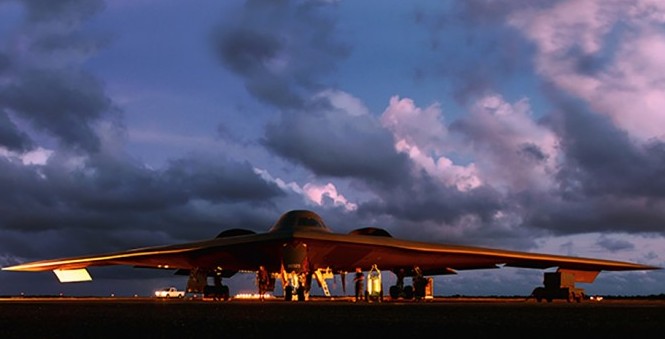 1 Leaning Tower of Pisa, even if it wasn’t leaning, inside the main dome: 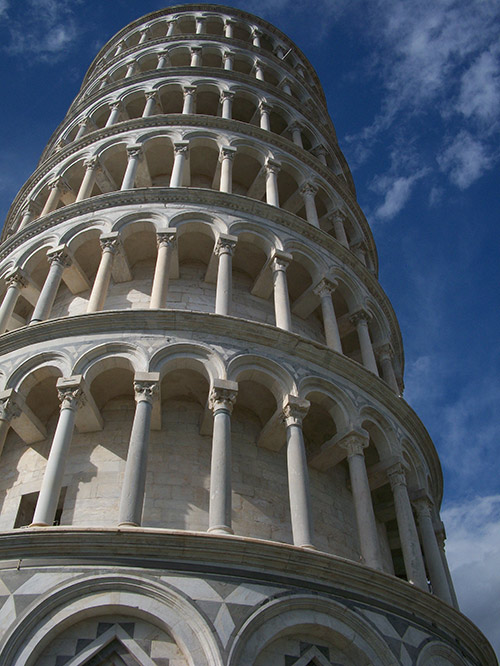 Caterpillar makes the 797b earth-mover dumb truck.   5 of these could fit length-wise, nose-to-end, across the width of the basilica:

And come to mention it, one could fit 2 Statues of Liberty, one atop the other when standing next to the Basilica’s bell tower. 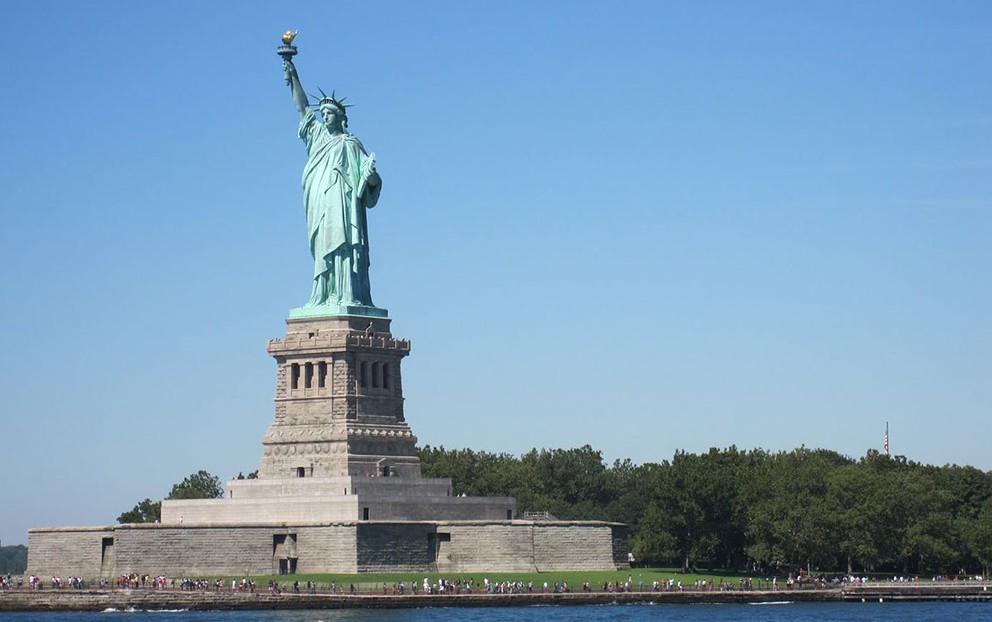 The next time you’re thinking about a pilgrimage but don’t want to travel overseas, consider using Tekton Ministries to book a pilgrimage to the Basilica of the National Shrine of the Immaculate Conception for your parish, school or organization.