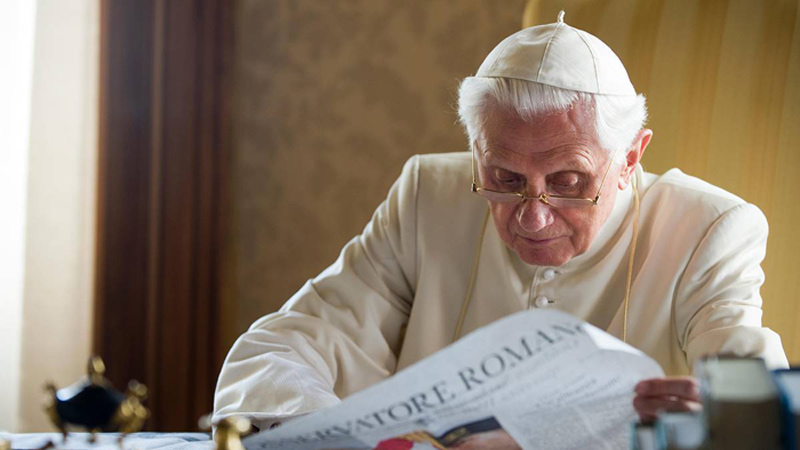 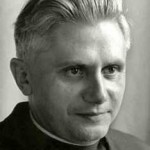 According to the journalist, Benedict explained that when he initially stepped down he wanted to be called “Father Benedict” rather than Pope Emeritus or Benedict XVI, but “I was too weak at that point to enforce it.”

At least part of the reason for wanting his new title to simply be “Father” rather than Pope Emeritus or Benedict XVI is to put more space between him and the role of the pope, so that there is no confusion as to who the “true Pope” is, Bremer reported.

The retired pontiff encouraged the journalist to write about his desire, saying “Yes, do that; that would help.”

In their conversation Benedict also spoke of his current relationship with Pope Francis, saying that “we maintain good contact (with each other).” 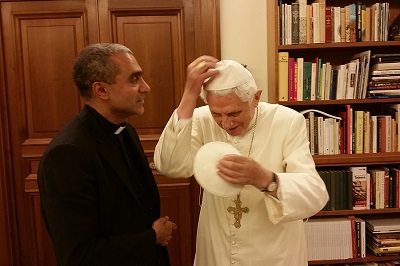 “Francis has a strong presence. Much stronger that I could ever have with my physical and mental weaknesses,” he observed. “To remain in my office would not have been honest.”