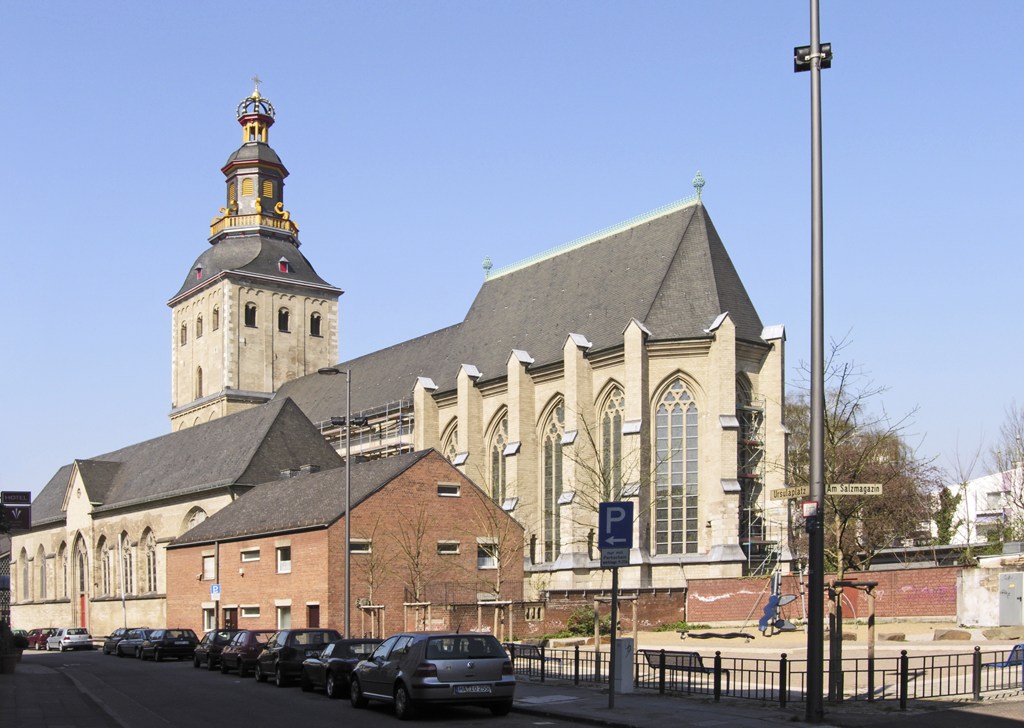 In Cologne, Germany, the Basilica of St. Ursula looms large over the horizon, and its art and architecture have left a visual impact on daily life. Considered one of the most beautiful churches in the world, the structure survived World War II largely unscathed – a small miracle in and of itself.

The most remarkable thing about the Basilica, however, is the Golden Chamber, the walls of which are lined with bones in twirling designs and patterns, and even some Latin words. 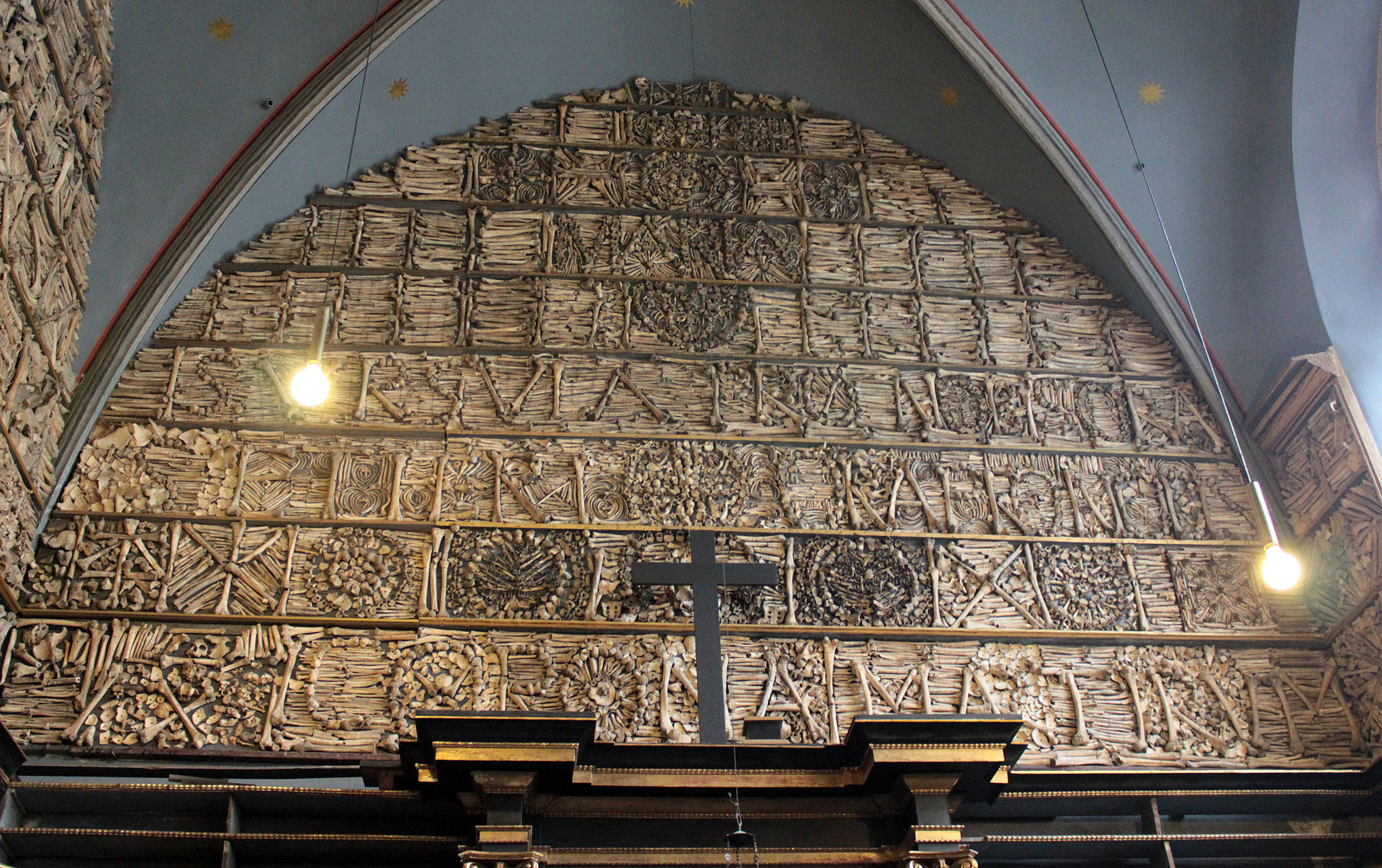 The origins of the site date back to the 5th century when St. Ursula and her 11 companions were martyred by the Huns while on pilgrimage. Legend has it that there were 11,011 young women martyred that day – 1,000 companions traveling with each of the women. In 1106, a mass grave was discovered, and the remains were assumed to be those of St. Ursula and the 11,000 martyrs. The number of skulls found, however, indicates that the actual number of martyrs was somewhere between 11 and 11,011, indicating that the number had been exaggerated. Regardless, the Golden Chamber was built to house the bones of all the martyrs, creating a very unique worship space.

Every year, thousands of pilgrims come and visit the basilica and its bone chapel.  Interestingly, though, one of St. Ursula’s greatest impacts was made through a young woman who – apparently – had never even visited Cologne.

In the 16th century, St. Angela Merici founded the Ursuline order under the patronage of St. Ursula to serve the educational and physical needs of young girls, especially those living in poverty.   Over the last 300 years the Ursulines have operated dozens of schools in the United States.  Today there are still 8 high schools and 2 universities in operation in the country, providing a Catholic education for young women in the spirit of their namesake, St. Ursula.

Would you like to see the Golden Chamber for yourself?
Click the button below for details about our upcoming pilgrimage to Germany!