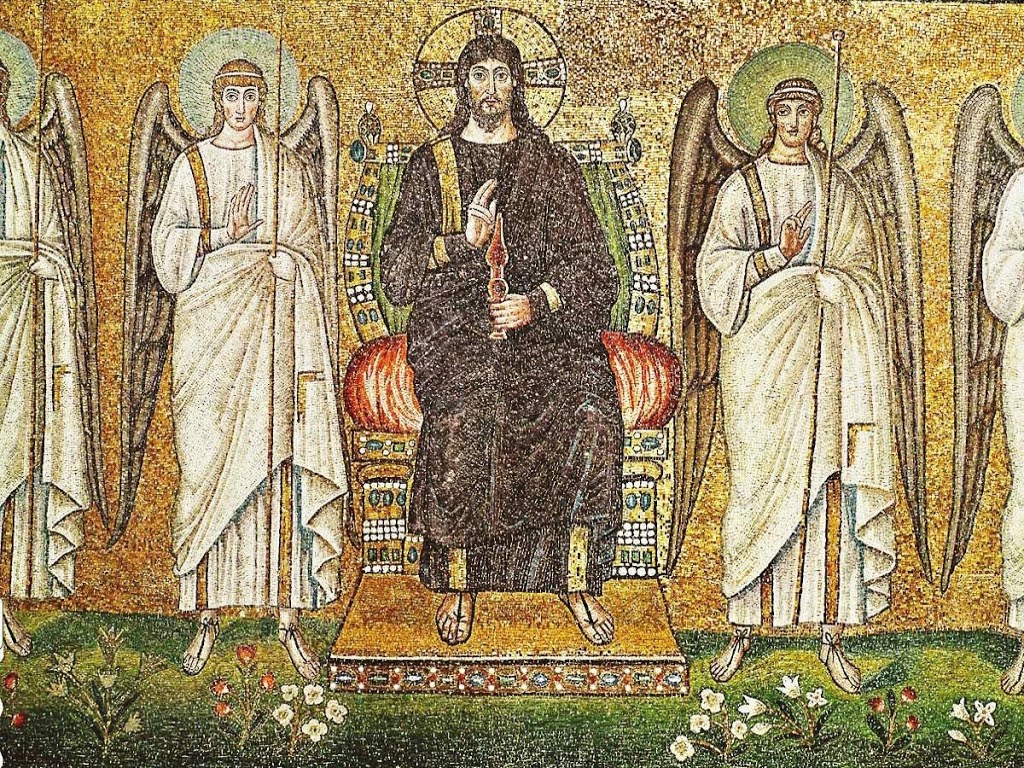 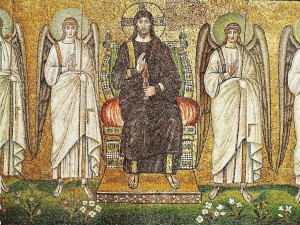 Do you recognize that the Lord Jesus has been given full authority and power to rule over the earth as well as heaven? Jesus was crucified for his claim to be the Messianic King who would rule not only over his people Israel but ultimately over all the nations as well. What is the significance or meaning of Jesus’ kingship for us? Kingship today seems antiquated, especially in democratic societies where everyone is treated equal and free. At least, where they’re supposed to be treated equal and free.  God at first did not want to give his people Israel a king. Why? Because God alone was their King and they needed no other. Nonetheless, God relented and promised his people that through David’s line he would establish a kingship that would last for eternity (Psalm 89:29). 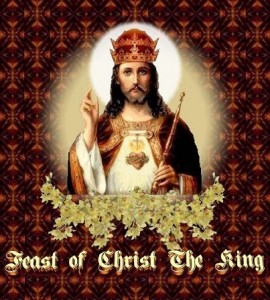 The Jews understood that the Messiah would come as king to establish God’s reign for them. They wanted a king who would free them from tyranny and from foreign domination. Many had high hopes that Jesus would be the Messianic king. Little did they understand what kind of kingship Jesus claimed to have. Jesus came to conquer hearts and souls for an imperishable kingdom, rather than to conquer perishable lands and entitlements.
When Satan tempted Jesus during his forty day fast in the wilderness, he offered Jesus all the kingdoms of the world (Matthew 4:8-9). Jesus knew that the world was in Satan’s power. And this was precisely why Jesus came – to overthrow Satan’s power and rulership over the earth. Jesus knew that the way to victory was through submission to his Father’s will and through the sacrificial offering of his life upon the cross for the sins of the world. As Jesus was dying on the cross, he was mocked for his claim to kingship. Nonetheless, he died not only as King of the Jews, but as King of the nations as well. His victory over the power of sin, Satan, and the world, was accomplished through his death on the cross and his resurrection. 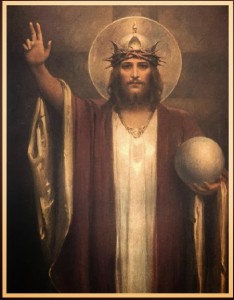 Jesus exchanged a throne of glory for a cross of shame to restore us from slavery to sin to glory with God as his adopted sons and daughters. In the Book of Revelations Jesus is called King of kings and Lord and lords (Rev. 19:16). And so he is.  As St. Paul said of God in the second reading, “He delivered us from the power of darkness and transferred us to the kingdom of his beloved Son, in whom we have redemption, the forgiveness of sins.”

That’s a kingdom in which I want to be a citizen.  How about you? 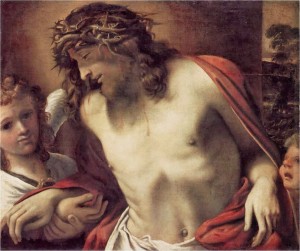