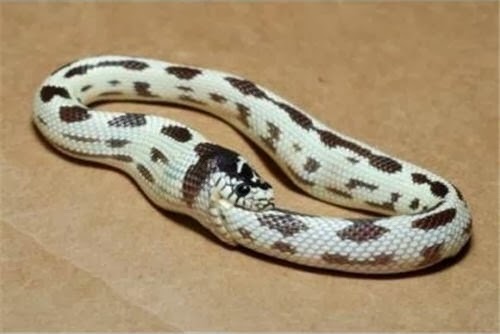 “Every kingdom divided against itself is laid waste.”
There is a common saying that “when our minds are made up, we don’t like being confused with facts”. The minds of Jesus’ adversaries had been made up for some time, so the fact that Jesus had just driven out a demon confused them. Some asked for a sign from heaven –another one? Some said that he was using Beelzebul’s power to drive them out. They could not, and did not attempt to, deny the fact, so they tried to twist its meaning: not a power derived from God –a sign from heaven–, but a sharing in Beelzebul’s own power. Jesus does not seem to address directly those asking for a sign from heaven, though their asking for one implied that the healing of the possessed person was not seen by them as such a sign. But he does address the accusation of his being in cahoots with Beelzebul. 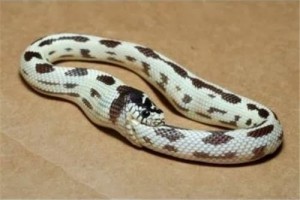 First Jesus tries a bit of logic with them: you are not making sense. If Satan is against himself, then his kingdom cannot last. Not just a matter of internal division into factions within that kingdom, but more like what today we would describe as split personality in Satan’s own person: for and against himself. The preceding demonic possession was “for” Satan, the expelling allegedly in Beelzebul’s name would be “against” Satan. You are not making sense.

Then Jesus turns the tables on them: how about your own exorcists? in whose name do they drive out demons? People living in glass houses should not throw stones into the air. This arguing ad hominem seems to bring the specific issue to closure, as least in today’s passage.
Yet Jesus chooses to take the opportunity to expand the issue: “whoever is not for me is against me”. No room for sitting on the fence. The late Cardinal Leo J. Suenens once remarked that, faced with Jesus, one would have to take a position for or against him and that pretending not to take a position is already taking a position; that neutrality is wishful thinking and just words. Regardless of our word positions, our lives make a strong statement. In Ralph W. Emerson’s words, “what you do speaks so loudly, that it does not let me hear what you say”. Inconsistency between our words and our lives’ deeds could put us in the predicament of sounding somewhat like suffering from split spiritual personality: for and against.
(Adapted from Luis Rodriguez, S.J.)