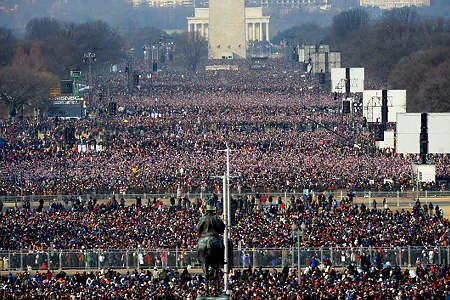 Day of Prayer for the Legal Protection of Unborn Children
We learn many lessons from those who go to heaven. In the story of the Rich Man and Lazarus, we learn a lesson from one who went to hell.

Why was the Rich Man condemned? Was it because he had so much? Was there something inherently sinful about the purple and linen in which he dressed, or the feasts in which he indulged? No. The rich man went to hell because he ignored the other man. He was not condemned for what he did, but for what he did not do. He did not recognize or treat Lazarus as his equal, his brother. Instead, he thought that because Lazarus’ possessions were less valuable than his, that Lazarus was less valuable than he. The beggar’s cries went unheeded.

The story causes us to wonder what we would do if we were there. Brothers and sisters, we ARE there. You and I have an appointment with Lazarus today, and we will be judged on how we respond. The Lazarus of the 21st century is in our midst. He is in our midst in the poor, the troublesome, the annoying, the person who is smaller and weaker than we are, and the person who seems different and less valuable. 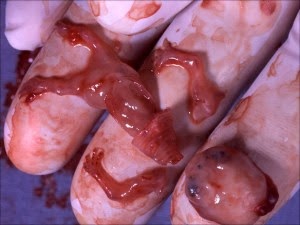 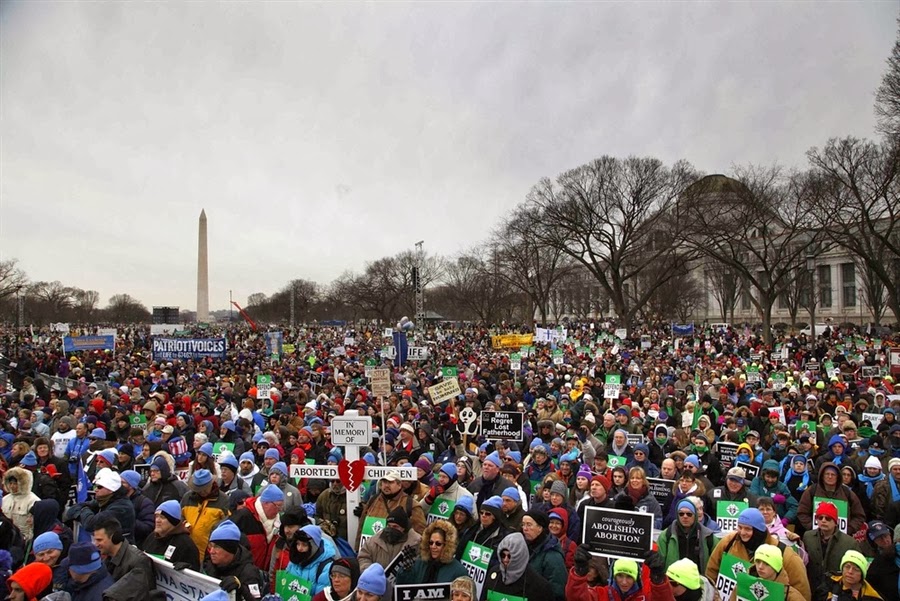 If abortion is not wrong then nothing is wrong. If we cannot be stirred to respond as individuals, as a Church, and as a nation, to the plight of the pre-born children, then we have lost our soul. Indeed, the Lazarus of the 21st century is knocking at our door. God, have mercy on us and help us to respond!

(Adapted from Fr. Frank A. Pavone)