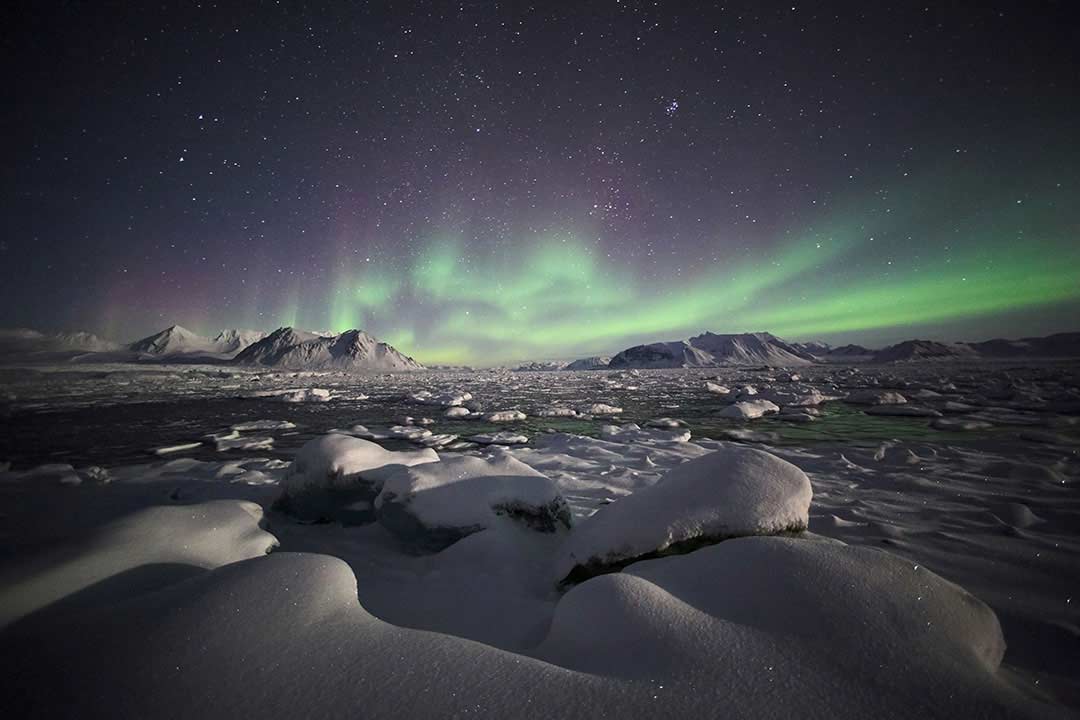 The adventure awaits: Pilgrimage to Alaska

Adding to the more than 70 national shrines in the United States, the St. Thérèse Shrine in Juneau, Alaska was added by the U.S. bishops to the national list on her Oct. 1 feast day this year.

“We are pleased to have the Conference of Bishops recognize the Shrine of St. Thérèse as a National Shrine,” stated Bishop Edward J. Burns of Juneau, Alaska after the official announcement.

“The shrine is a place of tremendous spiritual and natural beauty for all who visit, and we are happy the Bishops have confirmed what so many shrine visitors have felt in their hearts that the National Shrine of St. Thérèse, Juneau, is a gift from God and a treasure to all who pilgrim to her shore,” he continued.

The Shrine of St. Thérèse started in the 1930s from the inspiration of Jesuit priest Fr. William G. LeVasseur, who wanted to dedicate a holy place where individuals could grow in their devotion to God, while bringing people closer to “the true source of life.”

After approval from then-Bishop of Alaska Joseph Crimont, Fr. LeVasseur obtained land from the U.S. government, and in 1933, the retreat house at the shrine was under construction. In 1935, the chapel broke ground, with the first Mass taking place in 1941.

St. Thérèse of the Child Jesus became the namesake of the shrine because of Bishop Crimont’s devotion to the Little Flower, as well as his connections to some members of the Martin family in France. St. Thérèse is also named as the patroness of the state of Alaska and the Diocese of Juneau.

In order to qualify for a national decree, shrines must align with the teachings of the Catholic Church and promote the advancement of the faith, while catering to the needs of pilgrims who visit through common prayer and pastoral care. They must be officially approved by a committee of the U.S. bishops, who believe that national designations “enhance the significance of shrines and their service in evangelization in the United States,” according to their conference website.

Over the years, the St. Thérèse shrine has been used as a center for pilgrimages, retreats, and weddings, and continues to be under the care of the Diocese of Juneau. Although the shrine does not belong to one particular parish, sacraments which are performed there are administered through St. Paul the Apostle Parish in Juneau.

The shrine is located about 22 miles from downtown Juneau, and has been visited by thousands of pilgrims over the past 75 years. The grounds contain a chapel, outdoor Stations of the Cross, a Rosary trail, and a prayer labyrinth to promote spiritual experiences outdoors.

The U.S. bishops’ committee on divine worship oversees the designation of national shrines. In criteria for naming such places, the bishops cite the Catholic tradition of pilgrimage as an important part of pastoral life.

“Pilgrimages remind us that the journey we take to a place of special devotion designated as a shrine mirrors the journey on which we are embarked as the pilgrim people of God,” reads part of the norms.

“I am profoundly grateful to so many who have given their time, talent and treasure over the past 75 years to make the National Shrine of Saint Thérèse in Juneau what it is today,” Bishop Burns stated.

“This is a place of spiritual refuge for people of all faiths and nations — a place where people hear the call of Jesus to ‘come with me by yourself to a quiet place and rest.’”