New York, Catholics, and a boatload of Christmases

The first Christmas tree placed in New York’s famed Rockefeller Plaza was done so during The Great Depression in 1931.  The official celebration of the lighting of the tree began two years later and has grown ever since.  Seeing these photos, the oldest and newest side-by-side, is nostalgic but also inviting.  It invites an even deeper look at Christmas history in New York.  Catholics in New York have official celebrated Christmas Mass in New York City since it’s first parish opened just before  December, 1786.  That’s 228 years!

The first Mass celebrated on the continental United States was most likely in the year 1522.  That was 492 years ago; meaning that Mass has been celebrated in the U.S. for almost 500 years! 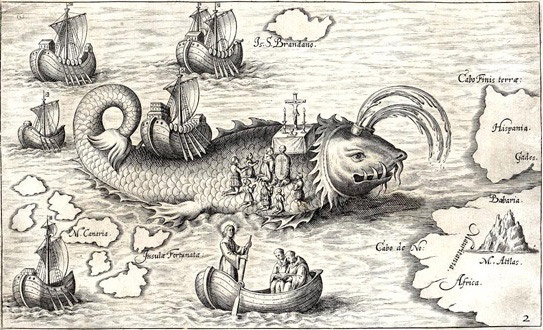 It was 500 years before that, that Mass was celebrated in Rome on November 27, 1095 and Pope Urban II preached to defend the eastern Christians, and pilgrims to the Holy Land, at the Council of Clermont.  (There is nothing new under the sun.)

And yes, it was 500 years before that, that Christmas was celebrated for the first time by layman who would no longer be voting for a new pope, as in 502 Pope Symmachus ruled that laymen should no longer vote for the popes and that only higher clergy should be considered eligible. 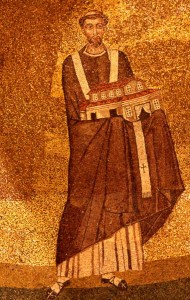 Interestingly enough, nearly 500 years before that, we didn’t even have a pope.  In fact, the baby Jesus had just been born in 4 B.C. when we celebrated our first Christmas. 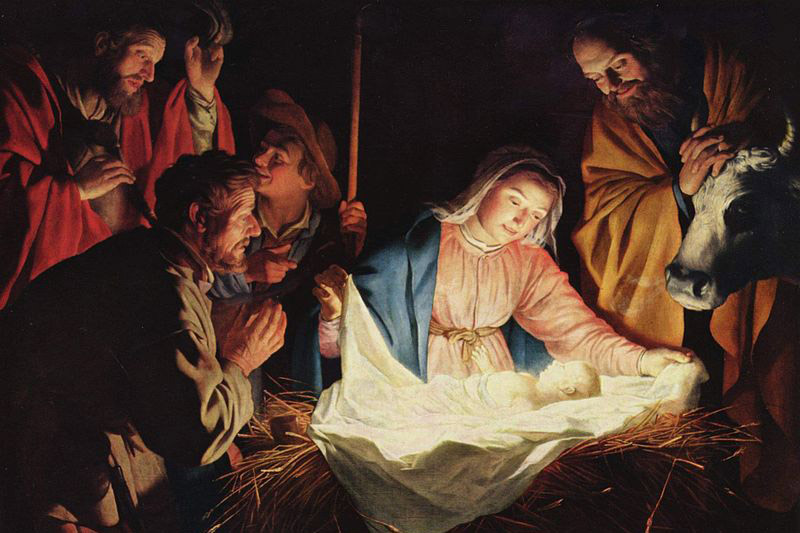