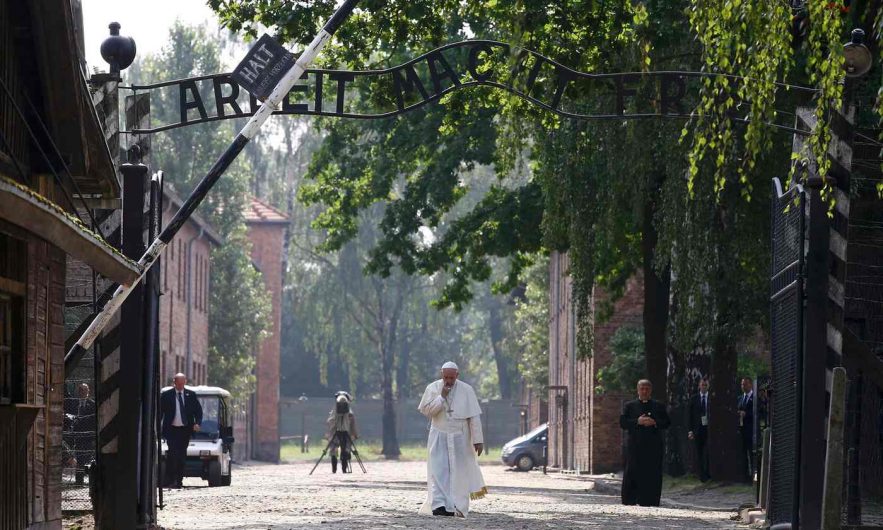 Pope Francis has paid a sombre visit to the Nazi death camp of Auschwitz – Birkenau in July, becoming the third consecutive pontiff to make the pilgrimage to the place where Adolf Hitler’s forces killed more than a million people, most of them Jews. Wearing white robe and skullcap, Francis walked slowly beneath the notorious … END_OF_DOCUMENT_TOKEN_TO_BE_REPLACED