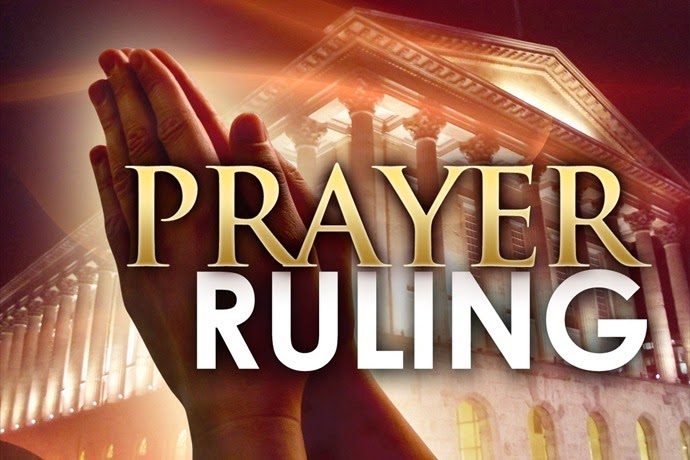 (CNA/EWTN News).- The U.S. Supreme Court on May 5 upheld the practice of voluntary prayer before public meetings by a 5-4 ruling, drawing praise from those who said such prayers are a long American tradition that avoids censoring religion.
“Opening public meetings with prayer is a cherished freedom that the authors of the Constitution themselves practiced,” Alliance Defending Freedom senior counsel David Cortman said May 5. “Speech censors should have no power to silence volunteers who pray for their communities just as the Founders did.”
Cortman said the Supreme Court “affirmed that Americans are free to pray.”
“In America, we tolerate a diversity of opinions and beliefs; we don’t silence people or try to separate what they say from what they believe,” he said.
The lawsuit, filed in 2007, was brought by Americans United for Separation of Church and State on behalf of Susan Galloway and Linda Stephens. The plaintiffs claimed that the Rochester-area town of Greece, N.Y., violated the constitution in its practice of opening town meetings with prayer.
The majority of prayers offered before the small town’s local legislative sessions have been delivered by Christian ministers, although the invocation is open to representatives of any belief who wish to offer prayer, and other groups including Wiccans have also done so in recent years.
Monday’s Supreme Court decision in “Town of Greece v. Galloway” overturned a 2nd Circuit Court of Appeals ruling that had sided with the plaintiffs.
Click here to read more.