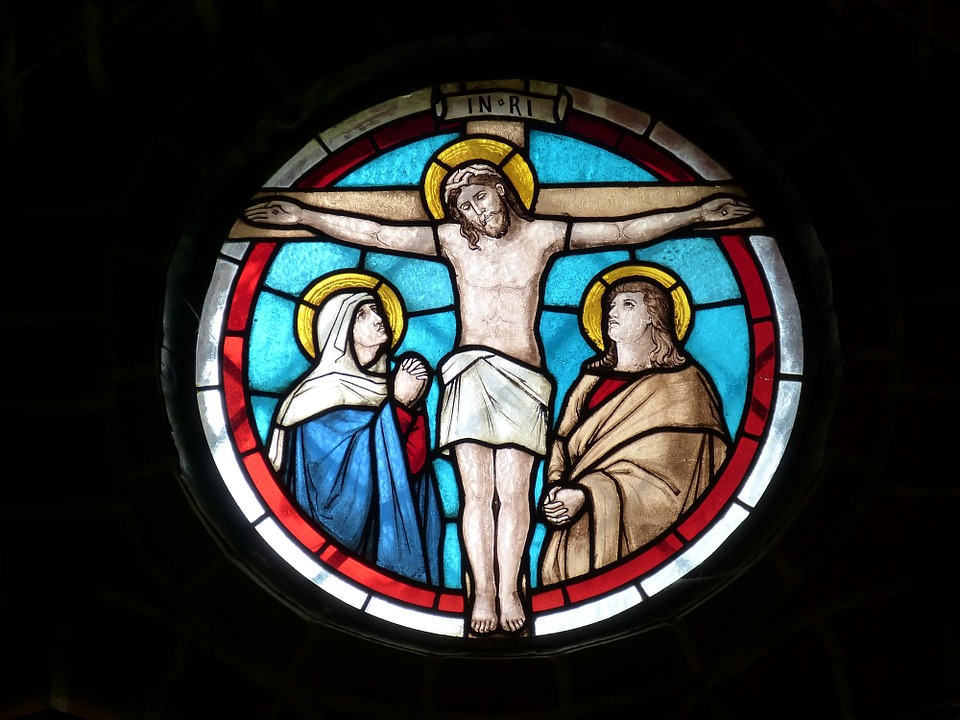 ‘Mother, this is your Son’

It is believed that the evangelist St. John had spent his last years in the region around Ephesus and buried in the southern slope of Ayosolug Hill. Three hundred years after the death of St. John, a small chapel was constructed over the grave in the 4th century. The church of St. John was changed into a marvelous basilica during the region of Emperor Justinian (527 -565 AD).

St. John or the Apostle John was the writer of the Fourth Gospel and the book of Revelation. The accounts of the Gospels agree that he is the son of Zebedee; together with his brother James, began to follow Jesus while fishing in the Lake Galilee. He became one of the Christ’s closest disciples and was with him on various significant events such as the Transfiguration and the Crucifixion. At his writings when Jesus was on his torture stake he said that : ‘Mother, this is your Son’. He then said to his beloved disciple, ‘this is Your Mother’ (John 19:26-27).The beloved disciple is thought to have been St John.

The second half of the first century was full of persecution for the early Christians. Apostle James and Stephen were killed in Jerusalem. Paul was sent to Rome and executed. According to tradition John took The Mother Mary and went to Ephesus. He wrote his Gospel in Ephesus and the Revelation in Greece Island, Patmos in 96AD.

The monumental basilica was in the shape of a cross and was covered with six domes. Its construction, being of stone and brick, is an extremely rare find amongst the architecture of its time. Raised by two steps and covered with marble, the tomb of St. John was under the central dome, that was once carried by the four columns at the corners. The columns in the courtyard reveals the monograms of Emperor Justinian and his wife Theodora.

Constructed in the 5th century AD, the baptistery is north of the nave, with its key hole shape. Rampart walls around the church were constructed for protection from the Arabian attracts in the 7th – 8th centuries AD. The impressive 10th century AD frescoes representing St. John, Jesus and a Saint, ornament the chapel. With the invasion of Turks, the chapel was used as a mosque in the 14th century; unfortunately Basilica of Saint John became unusable due to the serious earthquake in the same century.