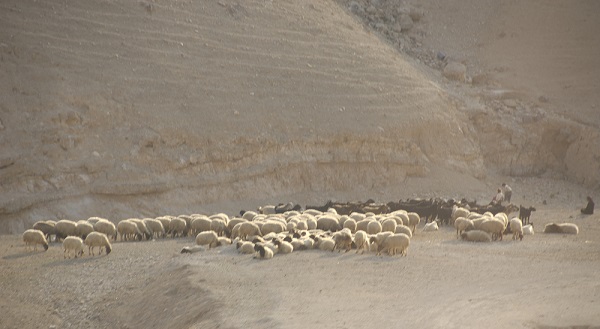 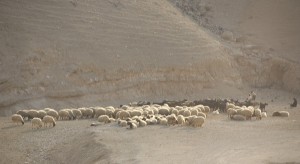 Jesus asks a question in today’s Gospel that cannot be answered today as it was answered in his day.  “What man among you having a hundred sheep and losing one of them would not leave the ninety-nine in the desert and go after the lost one until he finds it?”  Most would have left the ninety-nine, where there was safety in numbers, sheep being social animals, to search out the panic-stricken lost sheep.  Can we say that with assurance today?  Do the majority of us seek out the lost?

It seems like the answer, in most cases, is no.  Easier to stay with the ninety-nine.  There is safety for us there too, we think.  We mourn the loss of the one, legitimately, and pray for them.  We shake our heads and say, “But for the grace of God….”  True enough.  But Jesus doesn’t just mourn the loss of the one.  He sets the example for us, to risk going out in search of the lost one.  It may be already dead.  It may not want to return.  It may have been attacked and badly harmed.  It doesn’t matter.  Jesus still goes out after it.  Will you? 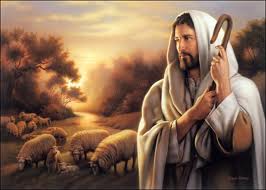 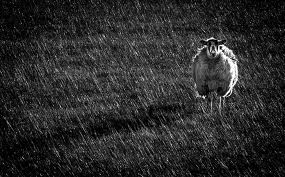