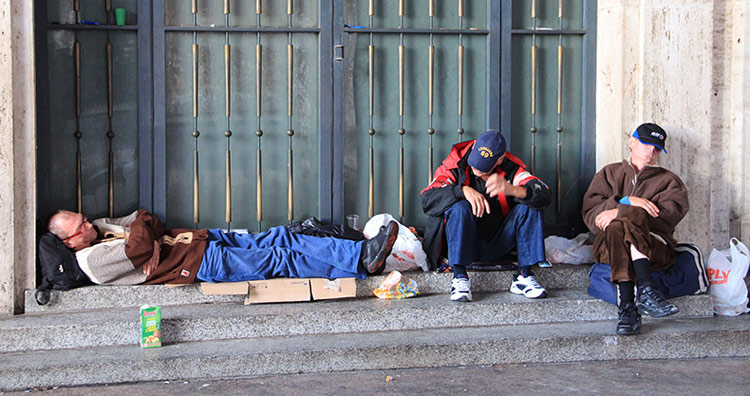 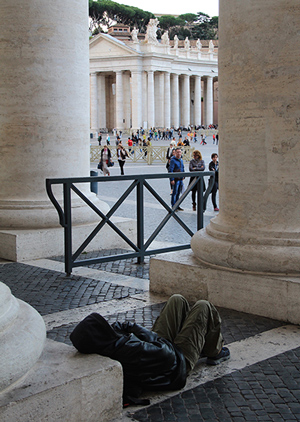 (Vatican Insider) All the necessary kit has already been donated by the many barbers who are volunteering: scissors, brushes, razors, a mirror and of course, a barber’s chair. As of 16 February, in addition to the showers and bathrooms which Pope Francis had installed for them under the colonnade of St. Peter’s Square, homeless people around the Vatican, will now have a barber service at their disposal, completing their hygiene needs

When he arranged for the showers to be built – there were some delays in the restructuring – Krajewski set aside some space for a barber salon. “Our primary concern is to give people their dignity,” Mgr. Krajewski told ANSA news agency. When a person has no means of washing themselves, they are rejected by society and we all know a homeless person cannot enter a public establishment such as a bar or a restaurant and ask to use the bathroom because they are told to go away.”

“But of course,” he said, commenting on this latest initiative, “showering and washing one’s underwear is not enough. A person needs to keep their hair and facial hair tidy, also in order to prevent diseases. This is another service that homeless people do not have easy access to. It is not easy for them to enter a normal shop because there may be a fear of customers catching something, like scabies for example.” 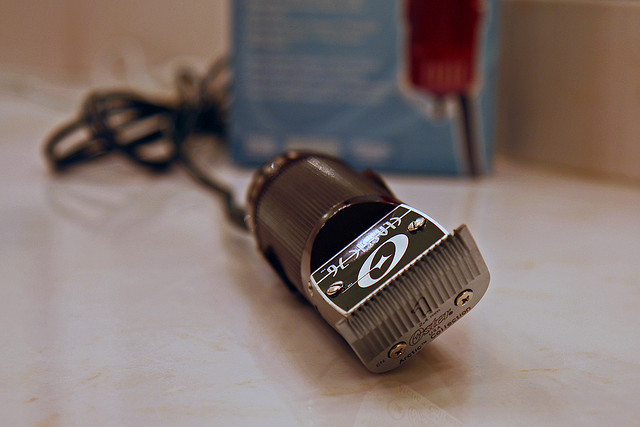 Bearing in mind that homeless people often take buses and the underground, coming into contact with others, the Pope’s barber aims to provide a service for “the good of the city”, Krajewski added. The service will be available in just a couple of weeks, along with the three new showers. All the necessary kit is ready for use and many barbers have enthusiastically volunteered. Two are from UNITALSI (National Italian Union for Transporting the Sick to Lourdes and International Shrines) while the others are attending the final year of barber school in Rome. The service will be available on Mondays, when barber shops and hairdressers in Italy are traditionally closed, so barbers can dedicate their time to the homeless.