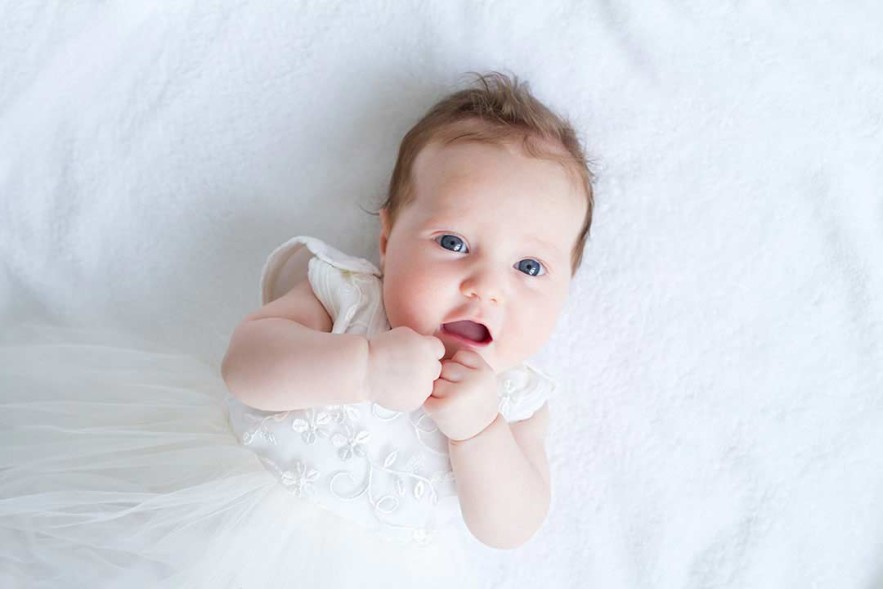 (Aleteia) The Feast of the Annunciation, which commemorates the event in salvation history of Christ taking on flesh in the womb of the Blessed Virgin Mary, has been celebrated in recent years as the International Day of the Unborn Child.

And as the Annunciation was moved this year to April 4 because Good Friday fell on March 25, many in the pro-life movement are also observing the day, also called Sanctity of Life Day, today.

Human Life International issued a “Universal Declaration on Protection of the Civilization of Life” to mark the occasion. The document was the culmination of a worldwide pilgrimage of the icon of Our Lady of Czestochowa.

Here are just a few recent legislative and legal victories in the U.S. that helped advance and protect the sanctity of human life:

Arizona: Republican Gov. Doug Ducey on March 31 signed into law three pro-life bills, including one that maintains the original restrictions on an abortion pill once known as RU-486 (the Obama Administration loosened up those restrictions this past week). Another bill prevents state employees from making donations to abortion providers through the states charitable deduction program. The third prohibits the sale or donation of aborted babies’ organs, limbs or tissue for scientific research. [A Tennessee House committee passed a similar bill March 30.]

Indiana: Gov. Mike Pence signed a bill on March 24 to protect unborn babies from being aborted simply because of a disability, race or sex. The legislation makes the Hoosier state the second in the union, following North Dakota, to ban abortions of children who are diagnosed in the womb as having Down syndrome.

Utah: Gov. Gary Herbert on March 21 signed a bill to “eliminate or alleviate organic pain to the unborn child” in abortions starting at 20 weeks.

Nebraska: The Nebraska Down Syndrome Information and Support Act unanimously passed the Nebraska Legislature April 1. Among other things, the bill is designed to provide education and support for parents of children who are among the most vulnerable to abortion.

New York: Pregnancy care centers in New York City have the right to serve women without being forced to speak or post messages that are contrary to their pro-life beliefs, according to a settlement approved by a federal district court March 30. The case involved a law that was passed in the administration of former Mayor Michael Bloomberg, which required pregnancy services centers that are not medical clinics to provide printed and oral notices that informed women that abortions were not available there.