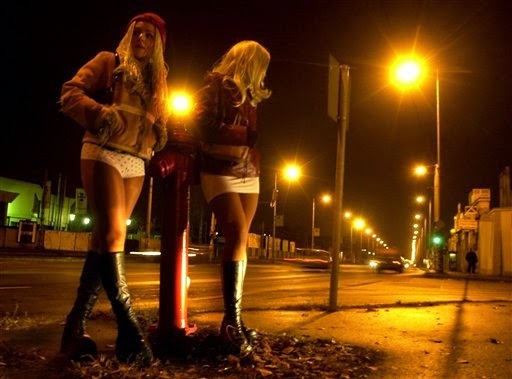 (CNA/EWTN News).- An expert in combating human trafficking urged congressmen last week to focus their efforts against the scourge on reducing the demand for commercialized sex, including pornography.
“In order to combat sex trafficking we must also reduce demand for prostitution.”
She noted that one of the most effective means of combating human trafficking is to decrease the demand for the commodification of sex. Pointing to Norway and Sweden, which have enacted laws “criminalizing the purchase, not the sale, of sex,” she noted the decrease not only in prostitution, but in the number of men who buy sex and a decrease in sex trafficking rates. 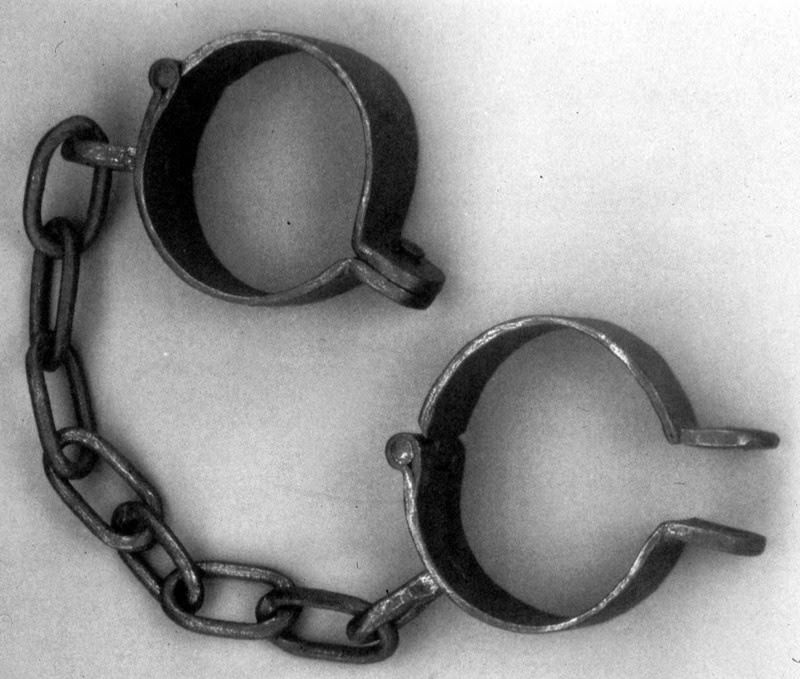 In further fighting sex trafficking, Mickelwait argued that laws and policy must focus on combating the “root cause” of pornography, because of its role in creating a demand for sex.
This demand is further commodified in society through advertisements and popular culture.
“Pornography is ubiquitous and self perpetuating,” Mickelwait offered, and results in a system that is “both creating and supplying demand for commercial sex…
Click here to read more.