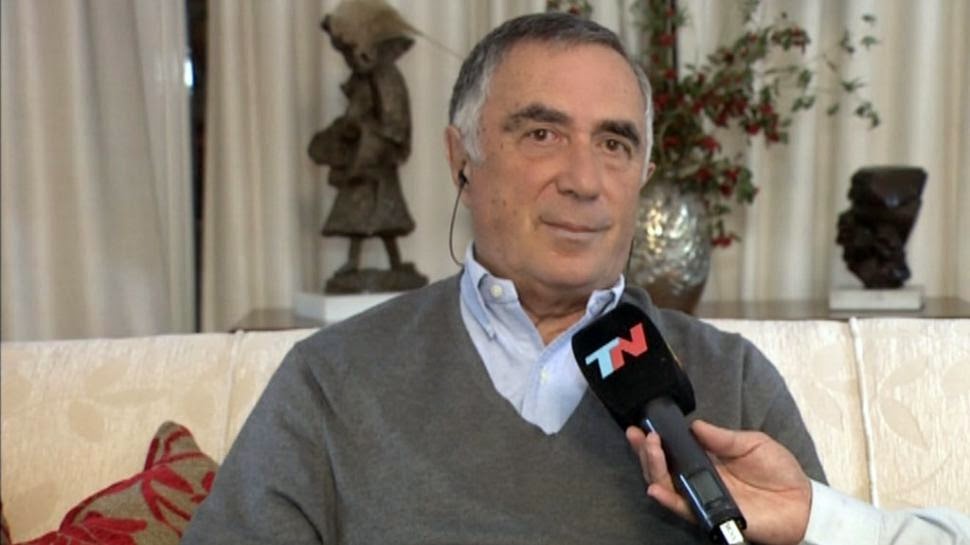 (CNA/EWTN News).- Pope Francis met recently with Dr. Juan Carlos Parodi, the Argentinean surgeon who operated on him for gall bladder failure in 1980 and whom he attributes with saving his life.
Dr. Parodi recounted the story to the Argentinean daily La Nacion May 20.
“It was a surprise for me. In 1980 I was called by a doctor who said he was treating a humble priest who was very sick. He was a Jesuit and had taken the vows of poverty, chastity and obedience and did not have any money. He asked me, ‘Are you able to help him?’ I was honored. I dropped everything and went to see this priest. He was very sick.”
“I operated on him, I don’t remember much else but that he came out okay and gave me a book. He insisted on paying me and of course I refused. He gave me a book which he signed. Later I found out that that humble and very sick priest was Bergoglio,” Parodi recalled.
Speaking on Radio Continental, he shared details about his recent visit with his former patient.
“On April 9 I was at a congress in London, and I was told I could have a private audience. It was one of the most beautiful experiences of my life. First, because I learned many things that I did not know, and plus to see the Holy Father.”
“He was radiant as he came into St. Martha’s and he said to me, ‘Juan Carlo, you look the same as that night when I saw you and I thought I was dying. You saved my life.’ ‘What?’ I said. ‘Yes, you saved my life because I had gall bladder failure, and everyone knows that that is very deadly. You operated on me that very night. I will never forget your face, because when I saw your face I began to feel better, I got better’,” the Pope told him.
“He was very ill, and according to him, I saved his life. That made me very happy,” Dr. Parodi said.
Click here to read more.