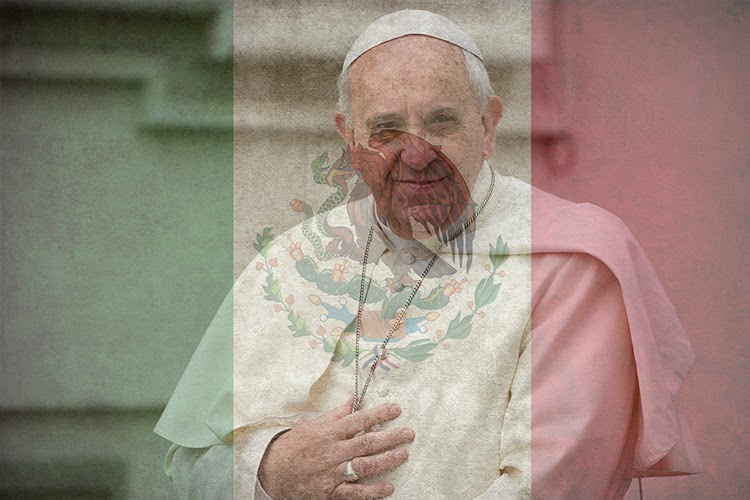 (CNA/EWTN News).- President Enrique Peña Nieto on Saturday announced that Pope Francis has accepted an invitation to visit Mexico.
“Without doubt, this is cause for great joy,” President Peña Nieto declared after telling reporters the Pope “has accepted the invitation.”
The president made the announcement after his private meeting with the pontiff in the Apostolic Palace.
The dates for the visit are not known, but could come near the Pope’s hoped-for visit to Philadelphia for the World Meeting for Families in late September 2015. Such a visit to the U.S. has not been confirmed by the Vatican.
Click here to read more.