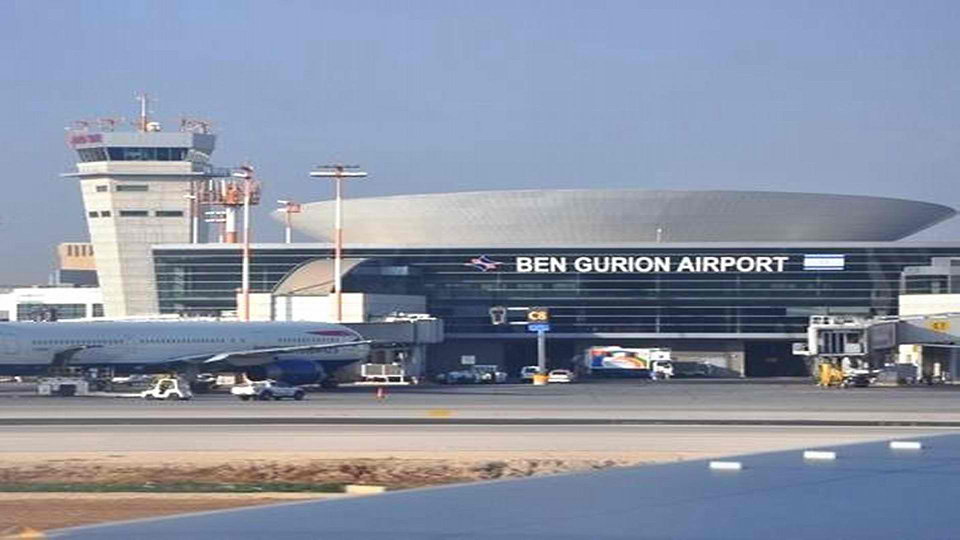 U.S. flight with Holy Land pilgrims from Indiana one of last to land at Tel Aviv’s Ben Gurion Airport

A group of Hoosiers traveling on a religious pilgrimage with Tekton Ministries was the second-to-last American flight to land at Ben Gurion Airport. The pilgrims are now safely at their hotel.

It was near 3:15 p.m. local time when a group of 20 people from Indiana safely landed at Ben Gurion International Airport on US Airways Flight 796, according to Tekton Ministries pilgrimage director, Richard Sontag.

“It turns out they were the second-to-last American flight to land before the FAA suspended all U.S. carriers from traveling to Tel Aviv for 24 hours,” said Chris Weldon, Media Coordinator for Tekton Ministries.

The group is making a pilgrimage with Tekton Ministries which is being led by Fr. Jonathon Meyer, a Catholic priest from the Archdiocese of Indianapolis. 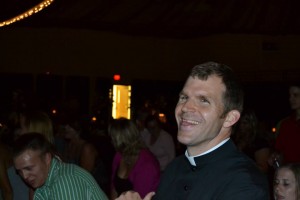 “Concerned families have been calling us,” said Deborah Roberts, one of Tekton’s travel coordinators. “We are happy to say they arrived on time and are safely at their hotel.”

The Catholic pilgrimage group is scheduled to make an 11-day pilgrimage that is supposed to return on July 31.

“The near future of pilgrimages and tourism is certainly at risk as the conflict continues,” said Sontag, “but our office in Jerusalem assures us that the pilgrim sites are still safe.”

Sontag and his associates will be keeping a close eye on developments over the next week.

For more information contact Richard Sontag or Deborah Roberts at (317) 574-4191 or [email protected] More information about Tekton can be found at www.TektonMinistries.org.