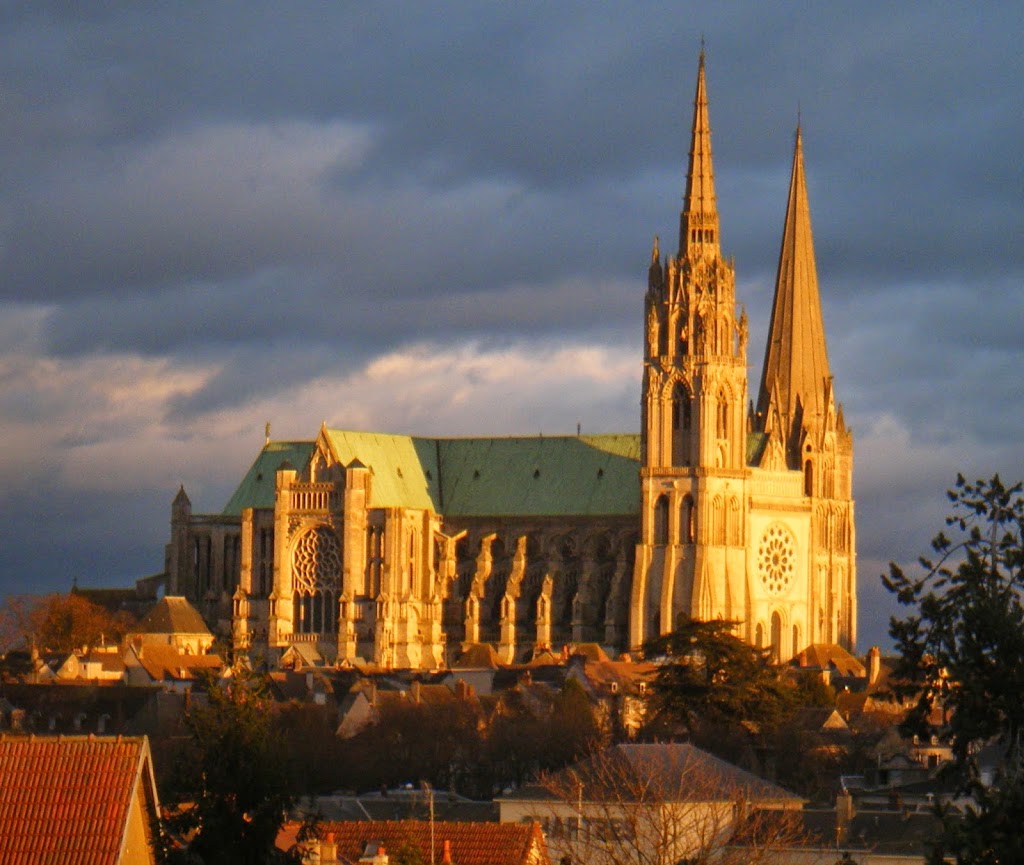 by Allison D’Ambrosia; March 20, 2014 (Sophomore; St. Mary’s College)
Over spring break, 55 of my closest friends and I went to France. I’m part of the Notre Dame Liturgical Choir, and every other year, the choir goes on an international tour. This year: France. We went to many cities including Beyeux, Chartres, Le Mons and Paris. I don’t know how to pare down all the stories, laughs, walks, metro rides, singing and breath-taking moments that happened in just one week — but I shall try.
We began as five moms, one dad, two directors, three grad student conductors, one priest and 55 college students all sitting at O’Hare airport, equipped with our four blue things: passport, plane ticket, choir robe and tour binder, filled with the music that will ring in my head for many weeks to come. This was the very beginning of our adventures and the snapping of pictures that never seemed to end over the next week.
I only have time (and room) to name just a few of my favorite memories from the trip.
A tradition of the choir is to have a community “Tour Journal,” which is passed around during the week for people to write down stories, quotes, experiences, etc. they want to share and remember. As we were riding from site to site, I loved sitting on the bus reading people’s thoughts and stories.
One entry in particular struck me as this entry was alike my own feelings. We sang at a Carmelite convent church in a town that was very affected by the air raids of World War II. After we sang for mass, we gave a brief concert. One of the pieces we sang is Mendelsohn’s  “Richte Mich, Gott.” I was shocked by how overcome I became while singing this piece, which we had rehearsed 100 times and had already performed eight. But singing in German in a place that had experience so much suffering and trauma at the hands of the Germans, I felt incredibly uncomfortable. Some of the audience members seemed a tad taken aback by our song choice as well, yet we kept on singing. 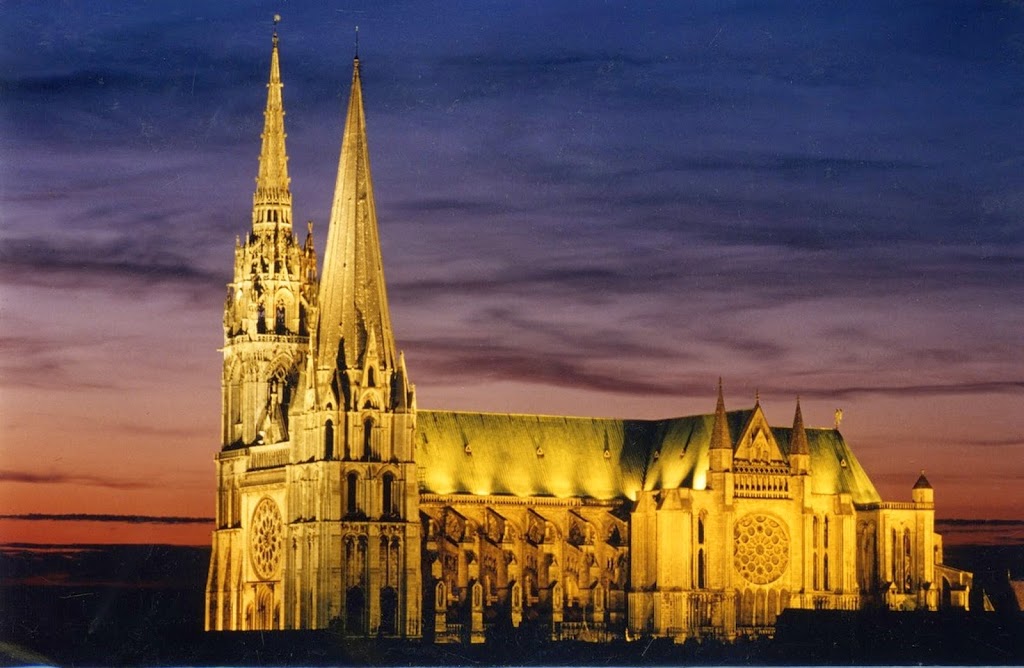