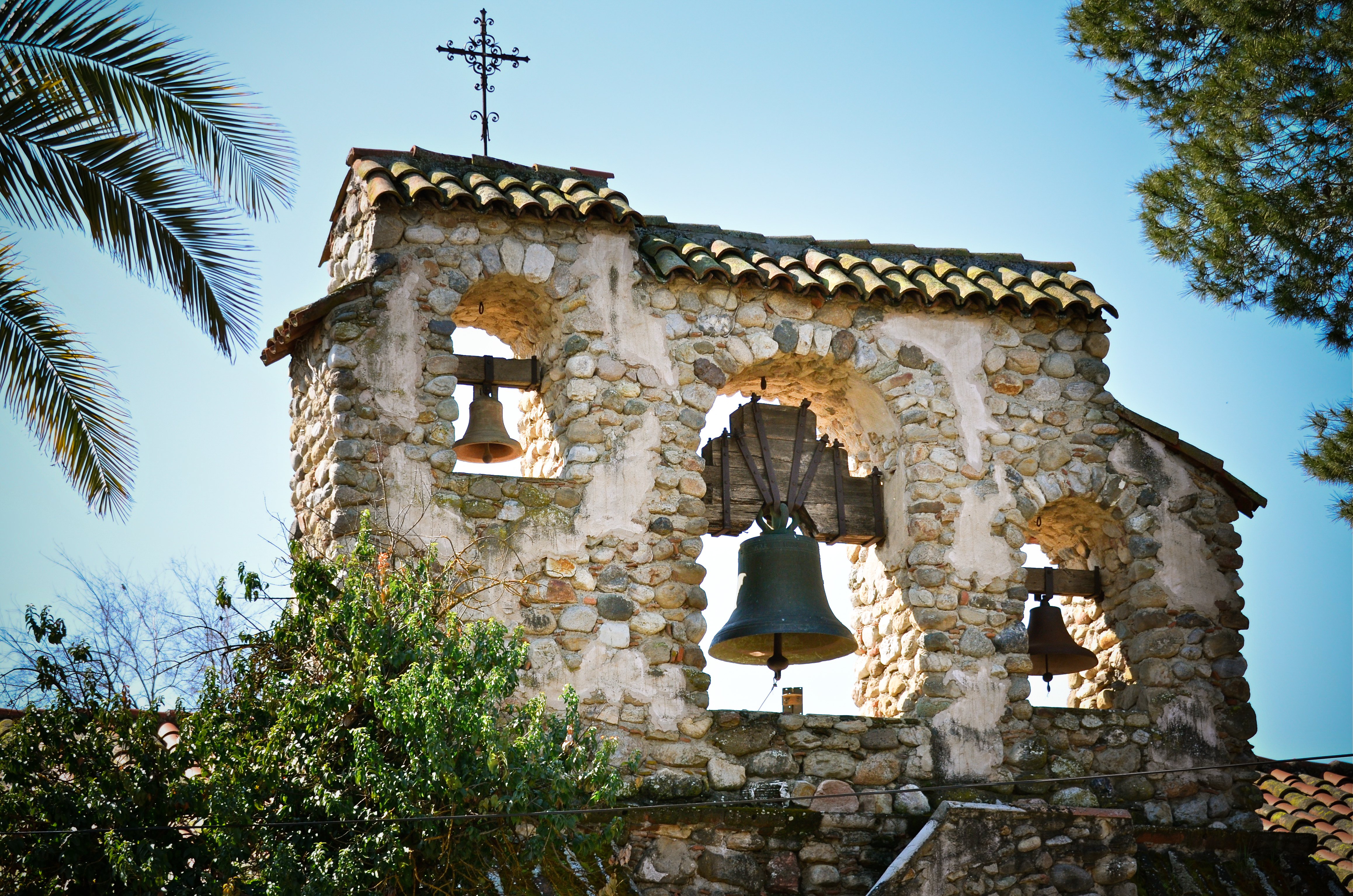 Pilgrimage Guide to Saintly US Cities

When I think of Pilgrimage I think of all of these deeply spiritual places all around the world. I think of the magnificent architecture in Rome and the ancient history of the castles and churches.

I have been diving deeper into the treasure of our own sacred spaces right here in the United States. We have a much shorter history than most civilization around the world but that does not mean that we are shown God’s great love any less. We have so much beauty that God has gifted us!

St. Louis, Missouri
The city was named for Louis IX of France, the only canonized king of France. In fact, many other places are named for him in addition to this “Gateway to the West.” Louis IX thought of himself as the “lieutenant of God on earth” and died during his second crusade. If you visit the city, you certainly will find plenty to do. For a spiritual adventure, visit the Black Madonna Shrine created by Franciscan Brother Bronislaus Luszcz; a beautiful collection of sculptures and mosaics make it worth the trip. And while you’re in St. Louis, don’t forget to visit the Gateway Arch. At 630 feet, it is the tallest monument in the United States.

St. Petersburg, Florida
This Florida city was co-founded by John C. Williams and Peter Demens. Demens named the area for Saint Petersburg, Russia, where he spent most of his childhood. The city in Russia was named for St. Peter the Apostle and founded in 1703 by his namesake Tsar Peter the Great. Be sure to visit Fort De Soto beach, ranked America’s top beach in 2009 by Trip Advisor. Plan a day at the Salvador Dali museum or visit Tropicana Field for a Tampa Bay Rays game.

Los Angeles, California
Long before this city belonged to the United States, it was claimed by the Spanish Empire. Within the region was a pueblo, or small neighborhood, called “The Town of Our Lady the Queen of Angels.” The name of the current city originated in this pueblo in honor of the Virgin Mary. The second most populous city in the United States, Los Angeles has an incredible number of things to do. Visit The Church of the Angels, one of the oldest churches in California, built by the descendant of a Revolutionary War leader. Don’t forget to try Cactus Taqueria, the best Mexican food in L.A., according to locals. The carne asada tacos are one of the most popular menu items.

St. Paul, Minnesota
In 1841, after the Louisiana Purchase, Fr. Lucien Galtier was sent to minister in the area and built his own chapel. He named the place of worship after his favorite saint, Paul the Apostle, and hoped the entire settlement would adopt the name; which it did! Visit the Roman Catholic Cathedral of St. Paul, the Co-Cathedral of the Archdiocese of St. Paul and Minneapolis. Take a tour of the historic Summit Avenue, known for its massive mansions and incredible architecture. If you’re short on time, do a self-guided jog down this 1-1/2-mile stretch.

San Diego, California
Sebastián Vizcaíno, one of the first settlers in this region of California, named the area after his ship, which was named for the Catholic Saint Didacus, most commonly known as San Diego. While you’re there, see the Mission Basilica San Diego de Alcala, the oldest church in California. Founded in 1769 by Fr. Junipero Serra, it is still a functioning parish, with guided tours and events. And be sure to stop by the San Diego Zoo. Truly a centerpiece for this city, it has been around since 1916 and is home to more than 4,000 animals of 800 different species.

San Francisco, California
On March 28, 1776, the Spanish established the Presidio de San Francisco, followed by the Mission of San Francisco de Asis. The settlement between them originally was named Yerba Buena. But after taking California as part of the Mexican-American War, the United States renamed the settlement San Francisco. Obviously, this city is famous for the Golden Gate Bridge, so get moving on either your bike or your feet and travel across this spectacular feat of engineering. And for a spiritual activity, breathtakingly beautiful Grace Cathedral is the third largest Episcopal cathedral in the United States. Services are available all week long and there is even a webcast version of Mass on Sundays at 11 a.m.

San Antonio, Texas
Settlers came upon this river valley on June 13, 1718, the feast day of St. Anthony of Padua. Therefore, they named the region in his honor. The city is famous for its missions, especially Mission San Jose. Founded in 1720, it is the largest of the five missions in San Antonio. Be sure to take one of San Antonio’s many ghosts and legends tours while visiting. This city has a very spooky side!

Excerpt from an article written by Alexandra Horne at BustedHalo.