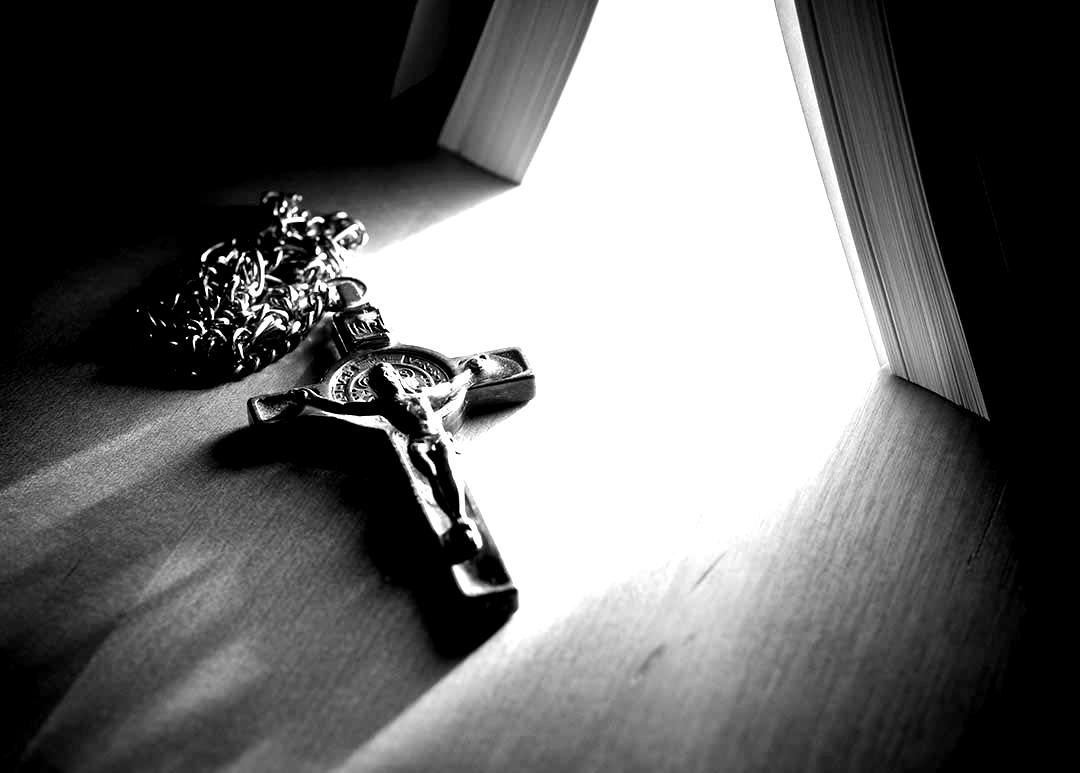 The Patience of God Waits for Us

“It is never too late to convert! Never! Up until the last moment: The patience of God who waits for us.”Pope Francis

(CNS/EWTN News) God’s patience towards sinners is without limit, yet the time for conversion is now, Pope Francis said during his Sunday Angelus address at the Vatican.

“It is never too late to convert, but it is urgent, it is now! Let us begin today,” said the Pope Feb. 28 to the crowds in St. Peter’s Square.

Delivering his remarks before leading those present in the Marian prayer, the Pope spoke on Jesus’ “invincible patience,” explaining how God’s “unyielding concern for sinners” should provoke impatience in ourselves.

“Have you thought of God’s patience? Have you even thought of his unyielding concern for sinners, how this should provoke impatience against ourselves?”

“It is never too late to convert! Never! Up until the last moment: The patience of God who waits for us.”

Pope Francis recounted the story from St. Therese of Lisieux, who prayed for the conversion of a criminal who had been condemned to death, and had refused interventions from the priest. It was not until his final moment that he took the Crucifix held by the priest and kissed it.

“The patience of God! And he does the same with us, with all of us!” the Pope said. “And this is his mercy.”

Reflecting on the day’s readings, Pope Francis remarked how everyday newspapers report on violence and catastrophes. He tied this to the Gospel reading which refers to two tragic events of the time: the Romans sacking the temple, and the collapse of the Siloam tower in Jerusalem which killed eighteen people.

The Pope says Jesus knows his listeners are “superstitious” in interpreting such events as punishment for sins.

“Jesus definitively refutes this point of view, because God does not permit tragedies to punish sins,” he said, but “asserts that those poor victims were no worse than others.”

Rather, Jesus uses these examples as warnings that sinners will perish as these victims did if they do not repent, the Pope added, citing the Gospel.

Even today, there is the temptation to blame disasters on the victims, “or even on God himself,” the pontiff said.

However, in order to take the path of the Gospel, Jesus “calls us to change our heart, to radically make an about turn in our life, abandoning our compromises with evil,” the Pope said, citing hypocrisy as an example. “I think we all have in us a little bit of hypocrisy,” he said in an off-the-cuff remark.

Stressing the need for conversion, the Pope warned against the temptation toward self-justification: “From what do we need to convert? Are we not all good people, believers, even sufficiently practicing?”

Despite being like the fig tree which fails to produce fruit, Jesus “with limitless patience” delays killing the tree for another year, Pope Francis observed.

He reflected on the Jubilee Year of Mercy as a year of grace, the period in the Church and our lives before Christ’s “glorious return,” and which is “punctuated by a certain number of Lents which offer us opportunities for repentance and salvation.”

The Jubilee of Mercy is an Extraordinary Holy Year which officially commenced December 8 – the Solemnity of the Immaculate Conception – with the opening of the Holy Door in St. Peter’s Basilica. It will close Nov. 20, 2016 with the Solemnity of Christ the King.