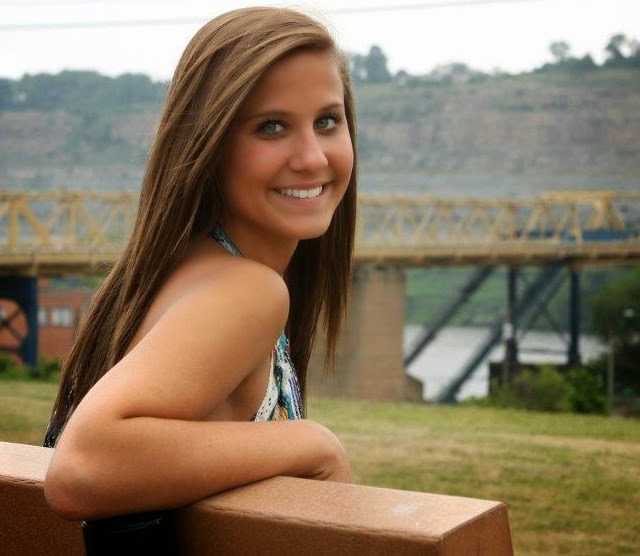 (CNA/EWTN News, By Katy Senour).- Waking up to her bedroom light one late night in October, Linda Padgett was flooded with fear. Standing there, her 20-year-old daughter Sarah revealed that she was pregnant.
Raising a Catholic family of nine, Padgett was initially worried about judgment in the community, her daughter’s future, and the possibility that her daughter’s pregnancy may have been the result of bad parenting.
Over time, however, she was able to overcome the fears and difficulties, and the pregnancy became a source of faith and trust for both herself and Sarah.
Padgett, who lives in Steubenville, Ohio, explained to CNA that she quickly learned to push her own “selfish fears” aside to offer her daughter love and support.
“I needed to let her just talk and share,” she reflected. “I needed to hug her and love her and tell her that we are there for her.”
Noting that she had her husband Chris “have always been open to life” and “never doubted the blessing that a baby is,” Padgett noted that what was at first a “painful and frightening” reality eventually became transformed into abundant grace and countless blessings.
“It’s like God shined a bright light into a darkened, secret area in Sarah’s life,” she said. “That light dispels the darkness and brings grace and healing.”
“It didn’t take long to realize that God was going to use this major twist in Sarah’s life to help her focus and grow.”
Padgett is now joyfully anticipating the arrival of her granddaughter, who will be named Audrey.
“There is a new, little baby coming into our home and I don’t have to be the one doing all the work!” she laughed.
However, the growing baby is not the only new life in the family, she said. “New life is what is happening to both my daughter and to me.”
She explained that she has had the opportunity to exemplify Christ’s unconditional love to Sarah, part of her calling as a parent to model Jesus to her children and help them reach heaven one day.
At the same time, Sarah has been living a renewed life, spiritually focusing on the future and experiencing a lot of physical “firsts” with her pregnancy, Padgett said. “She has started living for someone other than herself.”
In addition, having her mother’s support has given Sarah “the benefit of living with another person who has experienced and felt everything she is feeling.”
Padgett said that the pregnancy has been a “very bonding experience” for herself and Sarah, as well as a time of growth.
She wants young women going through similar situations as Sarah to understand that “pregnancy is not the end of their life.”
“There are lots of stories of girls overcoming their situations and becoming something great, despite the difficulties they encounter,” she said.
Padgett said she has found a new trust and faith in God through seeing the work he has done in her daughter’s life. She believes that God will continue guiding her daughter and has beautiful plans for her future.
“I can’t even image what that will be like, but I am certain it will be amazing,” she said.