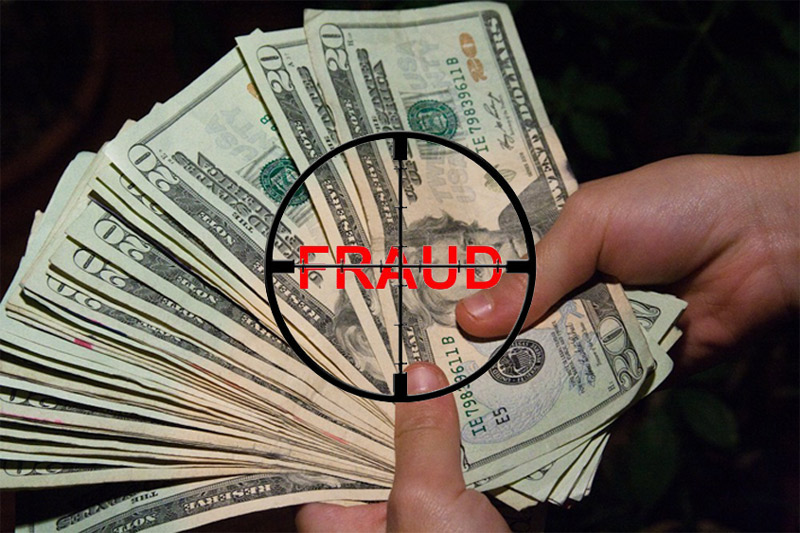 How the Catholic Church is fighting loan sharks in Texas

(CNA, by Mary Rezac) Lenders charging exorbitant rates on payday loans in Arlington, Texas have a new force to contend with in their fight against regulation: the bishops of the Catholic Church.

Last week, the Texas Catholic Conference – which serves as the public policy voice for the Catholic bishops of the state – announced it would join several local payday lending opponents in an effort to regulate payday and title loan lending.

“It seems that every week another member of my parish tells me a horror story about one of these loans. They debilitate our families. People take out loans without fully understanding the terms and this begins the vicious cycle of debt that ruins the lives of too many families. This must end,” Father Daniel Kelly, pastor of St. Joseph Catholic Parish in Arlington and chancellor of the Fort Worth Diocese, told The Dallas Morning News.

This isn’t the first time the bishops have been involved in grassroots efforts to reform payday lending, both locally and at the state level.

Jennifer Allmon, associate director of the Texas Catholic Conference, said the Church became involved about six years ago when Catholic Charities agencies realized many of their clients asking for financial assistance had the same problem – outstanding payday loan debt.

The Catholic Church has frequently condemned the practice of usury, or the loaning of money while charging unreasonable rates of interest.

Currently, many payday lenders in Texas are charging interest rates and fees that amount to 500 percent of the original loan or more, according to findings from the Texas Catholic Conference roadshows. 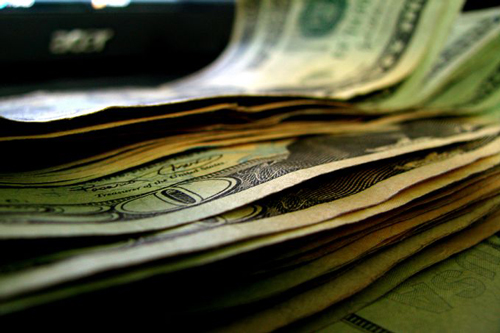 After some research, Catholic Charities found that 18 percent of their clients that were receiving direct financial assistance for payments such as utilities and rent were paying hundreds of dollars in fees every month to payday lenders.

“We began to engage in payday reforms around that time, the impetus being, ‘The Lord hears the cry of the poor,’” Allmon said. “Our bishops engaged and said we can’t witness this happening and not speak out.”

On the state level, the fight has been difficult – Texas does not put limits on payday lending the way many other states do, and any effort to push through legislation is up against a wealthy and powerful lobby on the other side.

“Basically the advocates for consumers and for reform are outspent at the capitol by a very well-funded lobby on the payday lending side of things,” Allmon said. “They spend millions of dollars per session on lobbyists. We try our best to bring clients who are poor and vulnerable, but they have to take a day off work to come up and testify, so it’s been very difficult.”

The Church and other proponents of loan reform have had more success at the city level, where they can get ordinances passed that limit the number of times lenders are allowed to charge fees.

“For example, a local ordinance says you can only charge the fee four times, and then you’re not allowed to continue charging fees at that point, because if the client has a $300 loan and they’ve paid $900 in fees, there’s no risk to the lender at that point, they’ve fully paid the loan back and more,” Allmon explained.

So far, 26 cities in Texas have passed local ordinances that limit the fees lenders can charge, and in most of those cases, she said, the local bishop was directly involved in pushing for those reforms.

In their payday loan reform research, the Texas Catholic Conference conducted roadshows, during which they travelled to meet with borrowers and lenders alike in different cities to see what the situation was like across the state.

Oftentimes they found that payday lenders put up storefronts right across the street from dentists, because “you can ignore a headache, but can’t really ignore the need for a root canal,” Allmon said.

Similar co-locations were common – lenders would set up shop near places where they knew people would be paying utilities or other necessary bills, and they were very prominent in poor areas of town.

Allmon said they also found that lenders often tried to take advantage of people with disabilities, or people who don’t speak English. 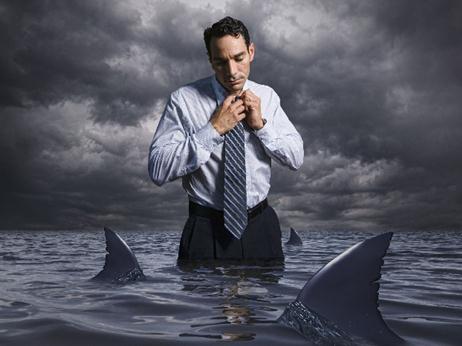 “The loan contracts and loan materials are all in English, but along the border in the valley, all the advertising and verbal discussion in the shop is done in Spanish, so oftentimes the borrower has no idea what they’re signing,” she said. “They’re just trusting the person who told them in Spanish was accurate, but that is the person who benefits by the borrower failing.”

It was not uncommon to find borrowers who had no idea exactly how much interest they were being charged, and for lenders to illegally withhold information from borrowers, she said.

“We’d ask borrowers what they thought their interest rate is, and they’d say about 40 percent, but we’d show them the math and say actually, it’s 800 percent. And they had absolutely no concept that that’s how the loan worked.”

The goal of the current campaign, Allmon said, is to pass reforms at either the state or local levels that protect the lender from failure while being fair to the borrower, according to the seven principles for fair lending listed on their website.

As to whether or not the Church should be involved in public policy issues such as loan reform, Allmon said Pope Francis himself spoke against the abuse of usury to the United Nations during his visit to the United States in September.

The concept of fighting usury is also very biblically-based, she added.

“Jesus turned over the money tables in the temple in a great deal of anger, uncharacteristic anger for the types of statements Jesus usually made, in anger at the lenders charging fees in the temple,” she said.

“So there’s certainly a biblical basis for involvement on the issue, and in the Old Testament as well there are warnings against usury.”