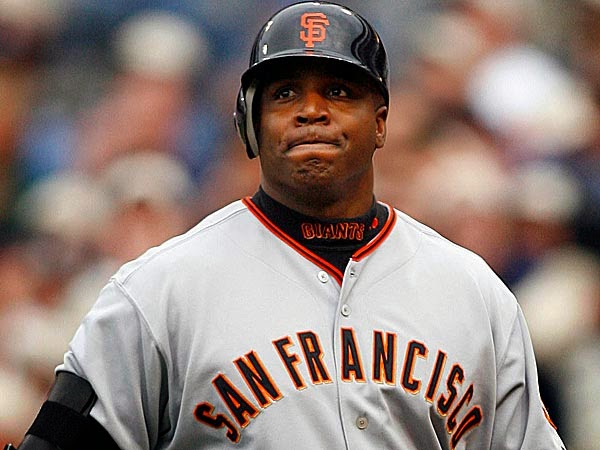 Lent Day 37 – The Invasion of Grace

A few years ago, news reports revealed that baseball superstar Alex Rodriquez had been using steroids. By his own admission, the great A-Rod joined the sad ranks of Ken Caminiti, Rafael Palmiero, John Rocker, Mark Maguire, Roger Clemens, and of course Barry Bonds. But when I reflected on the two most prominent players in this scandal–A-Rod and Barry Bonds–something struck me with particular power. 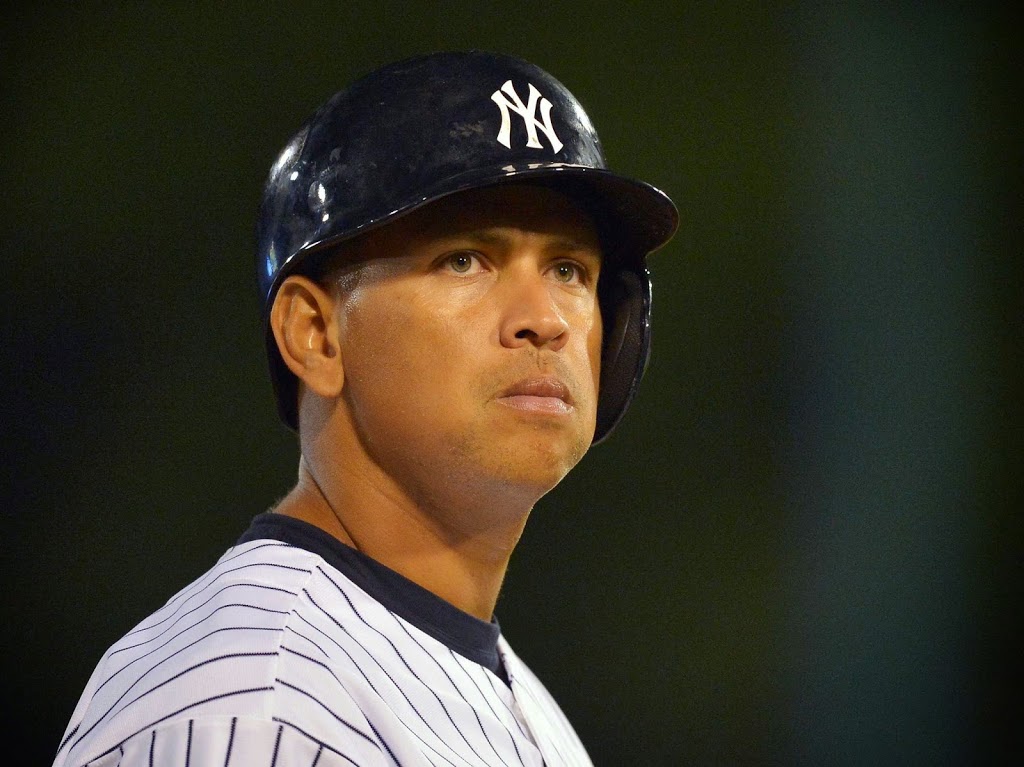 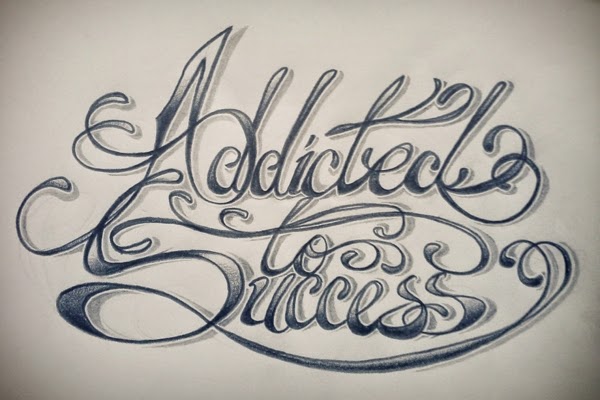 These two figures began using steroids–Bonds in 1998 and Rodriguez in 2001–when they were at the top of their games, when they were generally regarded as the best players in baseball. They both had sterling records, both were guaranteed a place in the Hall of Fame, both had more money than they could spend in ten lifetimes, both could out-hit, out-run, and out-play practically any player in the game.
But why would these gods of baseball, these men who were, without artificial help, dominating their respective leagues, turn to steroids? It has been suggested that Bonds was jealous of the national frenzy around the Maguire-Sosa homerun race in 1998 and that Rodriguez felt the pressure of living up to the expectations generated by his unprecedented contract. Fair enough. But I think that things go deeper than that. 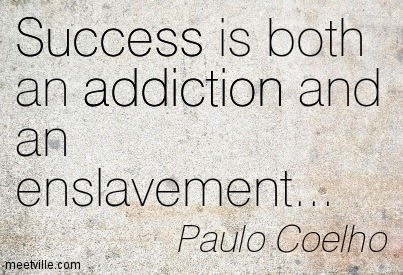 St. Augustine spoke of “concupiscent desire,” by which he meant a perversion of the will. We have, Augustine said, been wired for God (“Lord, you have made us for yourself”), and therefore, nothing in this world will ever be able finally to satisfy us (“our hearts are restless until they rest in thee”). When we hook our infinite desire for God onto something less than God–pleasure, money, power, success, honor, victory–we fall into a perverted and ultimately self-destructive pattern.
When money isn’t enough (and it never is), we convince ourselves we need more and more of it; when honor isn’t enough (and it never is), we seek honor desperately, obsessively; when athletic success isn’t enough (and it never is), we will go to any extreme to assure more and more of it.
This awful and frustrating rhythm, which Augustine called “concupiscent,” we would call today “addictive.” Barry Bonds and Alex Rodriguez were not addicted to steroids per se; they were addicted to success, and we know this because they were at the pinnacle of success and still didn’t think it was enough.
One of the most liberating and salutary things that we can know is that we are not meant to be perfectly happy in this life. When we convince ourselves otherwise, we, necessarily, fall into one or more forms of addiction. Bonds and Rodriguez still felt, at the height of their success, a nagging sense of incompleteness. That was not an invitation to take desperate measures; it was the invasion of grace.
As Lent nears its end, let your incompleteness be filled by God and not by any of the false, unsatisfying substitutes.
“When we hook our infinite desire for God onto something less than God, we fall into a self-destructive pattern.”
– Father Robert Barron