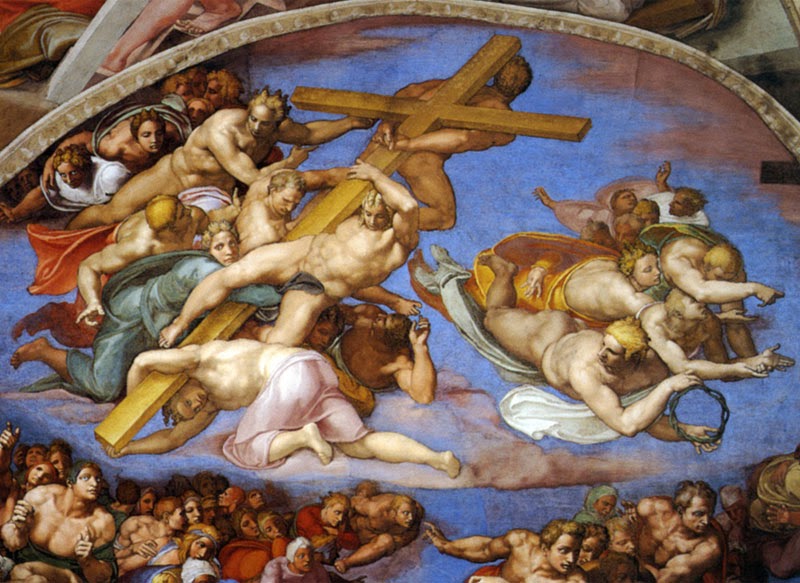 There is a view that the bloody sacrifice of the Son on the cross was “satisfying” to the Father, and appeasement of a God infinitely angry at sinful humanity. In this reading, the crucified Jesus is like a child hurled into the fiery mouth of a pagan divinity in order to assuage its wrath. This is a regrettable interpretation of the cross that has, unfortunately, infected the minds of many Christians.
But what ultimately refutes this twisted theology is the well-known passage from John’s Gospel: “God so loved the world, that he sent his only Son, that all who believe in him might have eternal life.” John reveals that it is not out of anger or vengeance or in a desire for retribution that the Father sends the Son, but precisely out of love. God the Father is not some pathetic divinity whose bruised personal honor needs to be restored; rather God is a parent who burns with compassion for his children who have wandered into danger.
Does the Father hate sinners? No, but he hates sin. Does God harbor indignation at the unjust? No, but God despises injustice. Thus God sends his Son, not gleefully to see him suffer, but compassionately to set things right. 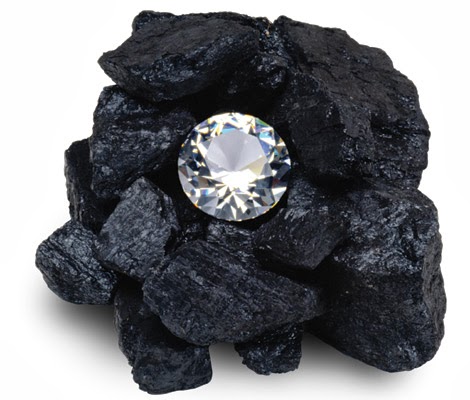 St. Anselm, the great medieval theologian, who is often unfairly blamed for the cruel theology of satisfaction, was eminently clear on this score. We sinners are like diamonds that have fallen into the muck. Made in the image of God, we have soiled ourselves through violence and hatred. God, claimed Anselm, could have simply pronounced a word of forgiveness from heaven, but this would not have solved the problem. It would not have restored the diamonds to their original brilliance. Instead, in his passion to reestablish the beauty of creation, God came down into the muck of sin and death, brought the diamonds up, and then polished them off.
In so doing of course, God had to get dirty. This sinking into the dirt-this divine solidarity with the lost–is the “sacrifice” which the Son makes to the infinite pleasure of the Father. It is the sacrifice expressive, not of anger or vengeance, but of compassion. 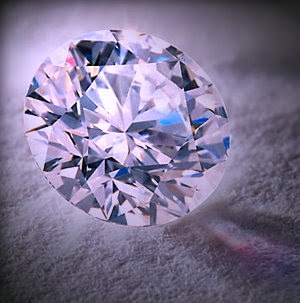 Jesus said that any disciple of his must be willing to take up his cross and follow the master. If God is self-forgetting love even to the point of death, then we must be such love. If God is willing to break open his own heart, then we must be willing to break open our hearts from others. The cross, in short, must become the very structure of the Christian life.
God sends his Son, not gleefully to see him suffer, but compassionately to set things right.
(Adapted from Fr. Robert Barron)