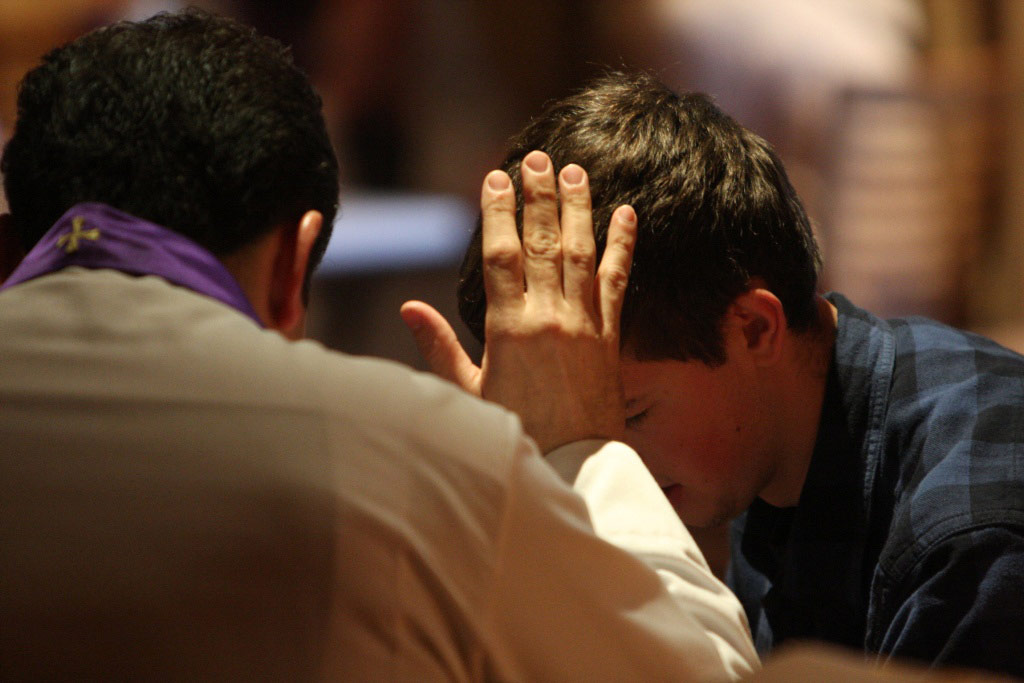 (CNA) After the Louisiana Supreme Court ruled that a priest may have to testify about an alleged confession, the Diocese of Baton Rouge said that this demand “assaults” Church teaching and is unconstitutional. 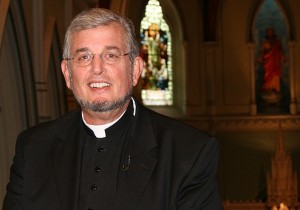 In May, the state Supreme Court ruled that the priest in question, Fr. Jeff Bayhi, may be subject to mandatory reporting laws regarding sexual abuse, and cannot invoke the privilege of confidentiality regarding an alleged confession made to him about sexual abuse by a young girl.

By saying that a civil court can determine whether or not a confession took place, the court is in “clear and unfettered violation of the Establishment Clause of the Constitution of the United States,” argued the diocese.

“This matter is of serious consequence to all religions, not just the Catholic faith.”