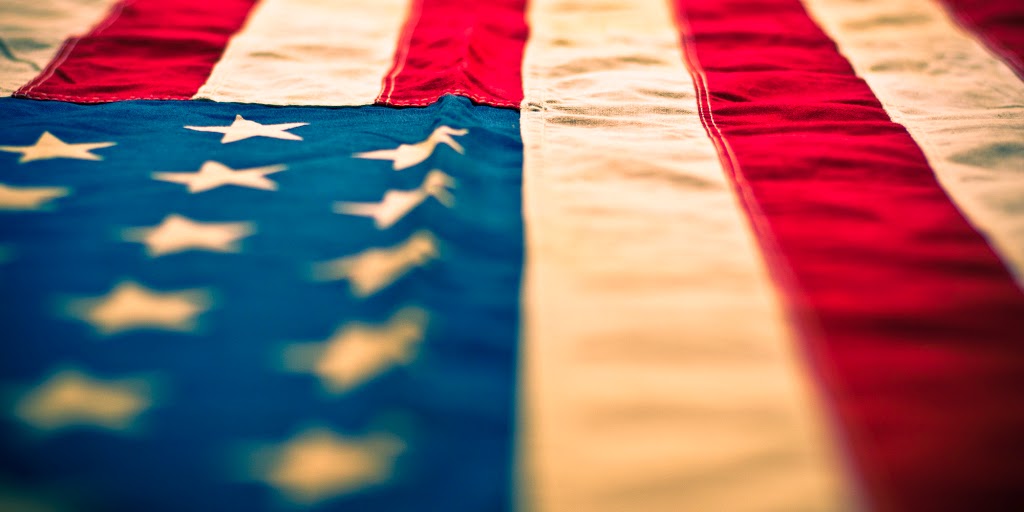 How self-acceptance might just save the world; or at least priests

R R / Last Updated: July 14th, 2020
I couldn’t help but think of the many priests we pray for on a daily basis when reading this blog post by Dr. Kelly Flanagan from Wheaton, IL.  As we approach the 4th of July, may we see ourselves for who we are so we don’t see our priests for who they’re not.  Like us, they can be heroic at times, but they are always human.
____
When I was in middle school, I was forbidden to see the new Batman movie starring Michael Keaton. I understand why:
He was complicated.
He was a superhero, but he was depicted as dark and disturbed and a little unhinged. Instead of wearing his trademark gray, he cloaked himself in black. Instead of telling jokes, he was somber and depressed. He did good things, but he did them for the wrong reasons. He was a complicated, tortured soul, working out his redemption in the best way he knew how.
He was a good guy, but he had bad parts.
In a word, he was human.
Now, almost twenty-five years later, our cinematic superheroes are increasingly complicated. They are good guys with bad parts. We’ve become quite comfortable with the complexity of our fictional characters.
Yet, we continue to resist, and fail to embrace, this complexity in our lives and in our hearts…
Pedestals and Pitfalls 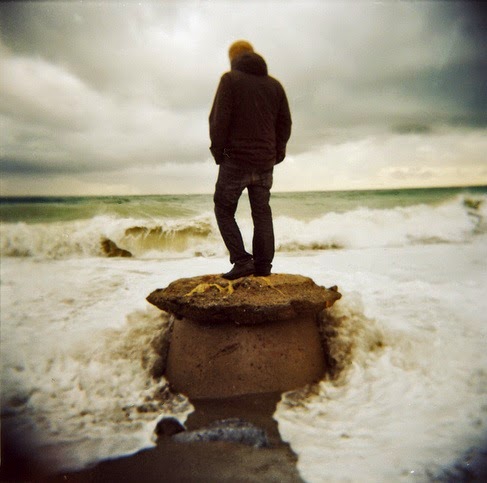 We scan the horizon for the next real-life hero, and we imagine them to be flawless. We put people on pedestals. And then we get surprised when they fall off:
We idolize people with great golf swings, and then we find out they’re addicted to sex. We idolize the triumph of bicyclists, and then we find out they were juicing. We tell ourselves our political candidate is the good guy, and then he leaves his microphone on and we hear words that are only supposed to come from the bad guys. We get dismayed when we find out the Dalai Lama gets just as angry as we do.
So we continue to scan the horizon, waiting for the next infallible hero to lead us.
The truth is, all of this hero worship is a collective exercise in self-rejection.
We look inside of our own hearts and we see the bad parts lingering there and we assume we must not be one of the good guys. We look in the mirror and we don’t see a flawless hero; we see a complicated human. And we forget what the superhero movies have been trying to tell us for a quarter of a century:
Humans and heroes are one and the same.
Dr. Kelly Flanagan is a licensed clinical psychologist, practicing at Alliance Clinical Associates in Wheaton, IL. He is also a writer and blogs regularly about the redemption of our personal, relational, and communal lives. Kelly is married, has three children, and enjoys learning from them how to be a kid again. You can find him on Facebook, Twitter, and Google+.