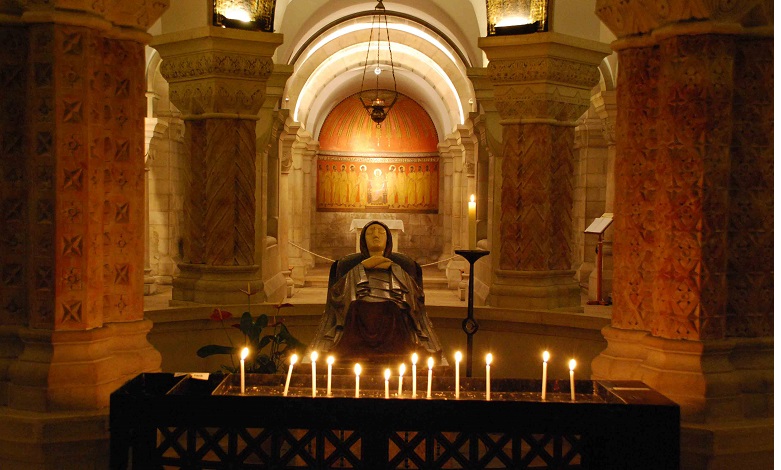 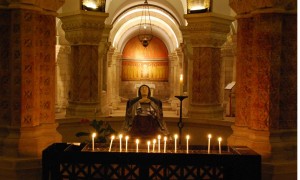 Once, while on a Holy Land pilgrimage, a “Christian” tour guide instructed the sheep-like pilgrims, eager to soak in the history of the Holy Land, that “Yes, this is the site where Mary’s bones were thought to have been found.”  That’s would be the same as saying the Apostles walked into the not-so-empty tomb and found the body of Jesus.  The Assumption, a belief of Catholics long before the Church proclaimed it an official dogma- a belief from the beginning, because it actually happened- proves that the bones of Mary have not, nor ever will be found.  Why?  Because she was assumed into heaven; taken into the glory of heaven by her resurrected son.
Archbishop Fulton Sheen once said this of Mary and we connect to the Solemnity of the Assumption of the Blessed Virgin Mary into heaven.

“How could we fail to love her whom our Lord loved so much?  It is impossible to love Christ adequately without also loving the Mother who gave Him to us. Those who begin by ignoring her soon end by ignoring him, for the two are inseparable in the great drama of redemption.”

And the Church says, “Amen!” 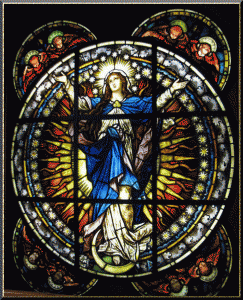 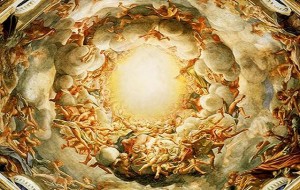