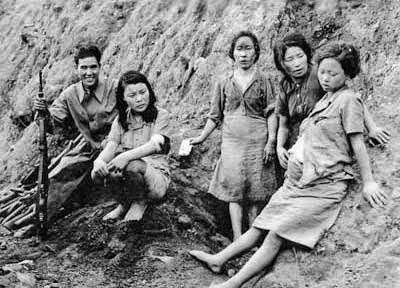 (CNA).- A group of South Korean women who were used as sex slaves by the Japanese army during World War II will attend an Aug. 18 Mass with Pope Francis when he visits the country.
According to local media reports, the Archdiocese of Seoul announced on Monday that it had invited the women to take part in the ceremony with Pope Francis. The Mass will be held at the Cathedral of Myeongdong in Seoul. A personal meeting between the pontiff and the women, many of whom are Catholic, has not been set.
Pope Francis will visit South Korea Aug. 14-18 to take part in the VI Asian Youth Day. It will be the third time a pontiff has visited Asia, the last time being St. John Paul II’s trip to the Korean peninsula in 1989.
Some 200,000 young girls and teenagers – more than half of whom were Korean – were forced to become sex slaves by the Japanese empire, which ruled Korea from 1910 to 1945.
Click here to see more.