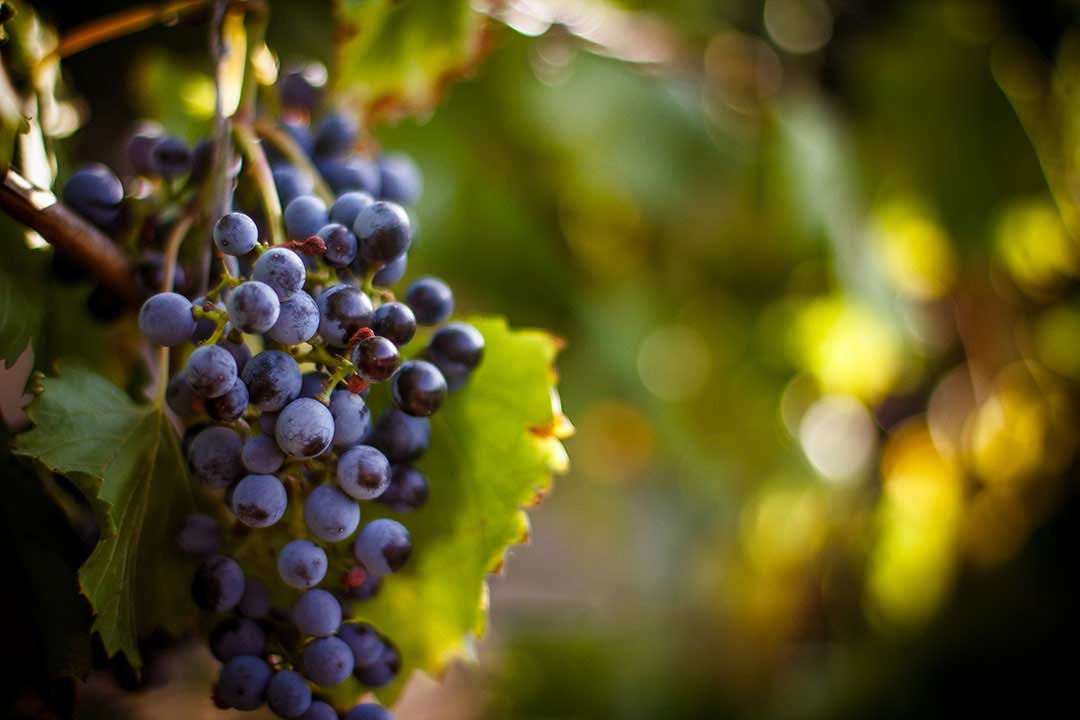 Changed by the Cross

(Catholic 365 – Joe Reciniello) The cross, therefore, is always ready; it awaits you everywhere. No matter where you may go, you cannot escape it, for wherever you go you take yourself with you and shall always find yourself. Turn where you will—above, below, without, or within—you will find a cross in everything, and everywhere you must have patience if you would have peace within and merit an eternal crown.”
Thomas à Kempis: (1380 – 1471: was a Dutch canon regular of the late medieval period and the author of “The Imitation of Christ”, one of the most popular and best known Christian books on devotion)

Jesus took Peter, John, and James
and went up the mountain to pray.
While he was praying his face changed in appearance
and his clothing became dazzling white.
And behold, two men were conversing with him, Moses and Elijah,
who appeared in glory and spoke of his exodus
that he was going to accomplish in Jerusalem.
Peter and his companions had been overcome by sleep,
but becoming fully awake,
they saw his glory and the two men standing with him.
As they were about to part from him, Peter said to Jesus,
“Master, it is good that we are here;
let us make three tents,
one for you, one for Moses, and one for Elijah.”
But he did not know what he was saying.
While he was still speaking,
a cloud came and cast a shadow over them,
and they became frightened when they entered the cloud.
Then from the cloud came a voice that said,
“This is my chosen Son; listen to him.”
After the voice had spoken, Jesus was found alone.
They fell silent and did not at that time
tell anyone what they had seen.

Many of those who spent time with Jesus during the three years of His public ministry never figured out what Jesus was saying through His preaching. These disciples had very different ideas of what Jesus was trying to accomplish on this earth. They all knew He was someone important and powerful. They all knew, to use a modern phrase, that He was someone who was “headed places”. But what those places were they didn’t agree on.

When Jesus suffered and died on the Cross, most of His disciples took the Cross as a sign of Jesus’ failure. He was a failure as a preacher, a failure as a religious organizer, and—frankly—He was to them a failure as a human being. Calvary isn’t a place to which you want to be headed, as the world tells it. Unfortunately for the world, the only Way to Heaven is via Calvary.

So ask yourself: what is it that actually makes a human life either a success or a failure? And for this Do you bear a cross in life? Is this cross one that you bear because you are a Christian? In other words, if you were not a follower of Jesus, would you be free to put down this cross? Are you tempted to lay down your cross, and walk on another path through life?

Jesus calls you not to measure your life in worldly terms. The vocations of many Christians lead through the world. Within the world, Christians are called to carry out the corporal and spiritual works of mercy. But the world is not the measure of our lives, either here in this world, or after death to this world. The Cross is the measure of all human life. In the light of this truth, and in the light of all the crosses you bear because you are a Christian, recognize that there is, in fact, only one Cross. You are not, in fact, so much a follower of Jesus, as you are a Christian living within Jesus. You live within Him as a member of His Mystical Body. And any cross that you bear because of Him, is a share in Jesus’ Cross, the one true Cross: the Cross of Truth.

Do not measure your life as successful in terms of wealth, power and pleasure. Measure the success of your life only according to the willingness—that is to say, the love—with which you bear your share in the Cross of Jesus Christ.