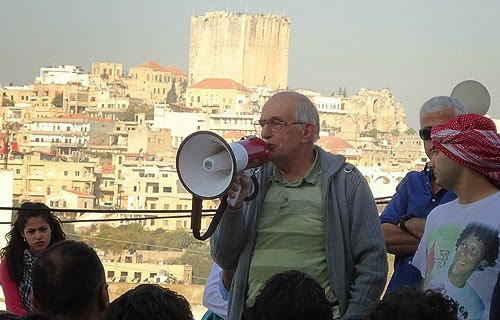 (CNA) A priest of the Society of Jesus who refused to leave his flock in the Syrian city of Homs was murdered by an unknown gunman Monday morning.
Fr. Frans van der Lugt, a native of the Netherlands, was killed April 7. He was caring for the fewer than 30 Christians who remain in the Old City district of Homs, which has been blockaded by the Syrian regime for nearly two years.