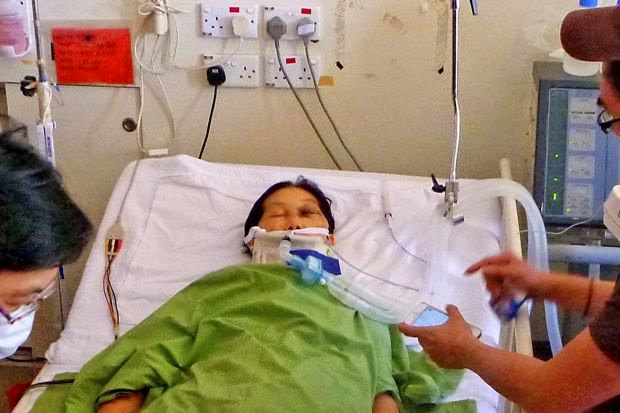 Catholic nun dies after being assaulted

(news.va)  Kuala Lumpur – Sister Juliana Lim, 69, of the Congregation of the Infant Jesus, died yesterday after a violent attack suffered on May 14 in Seremban, a town near Kuala Lumpur. This is confirmed to Fides Agency by sources in the local Church. The Malaysian religious was attacked on May 14, along with Sister Mary Rose Teng, 79, by a man with covered face, while the two were in the Church of the Visitation. The man savagely beat them, and even stole a few dollars, and left them dying. Sister Juliana, was immediately taken to hospital, was in a coma for seven days and struggled between life and death. Even Sister Mary Rose was seriously injured and is still in hospital. As Fides learns, the funeral will be held tomorrow, May 23 in the same Church of the Visitation, in Seremban, presided by Archbishop Emeritus of Kuala Lumpur, His Excellency Mgr. Murphy Pakiam.
Click here to read more.