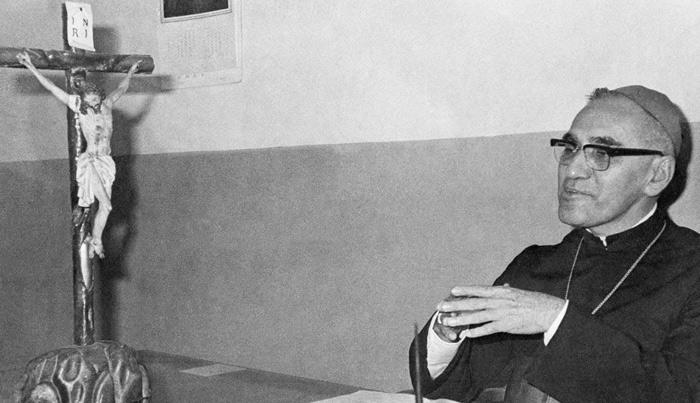 Archbishop Romero, martyr, to be beatified May 23

(CNA/EWTN News).- May 23 will be the beatification date for El Salvador’s Archbishop Oscar Romero, an outspoken advocate for the poor and repressed who was martyred in 1980 while celebrating Mass.

Archbishop Vincenzo Paglia, the postulator of Archbishop Romero’s cause, was expected to announce the beatification date on Wednesday, according to Avvenire, the newspaper of the Italian bishops’ conference. 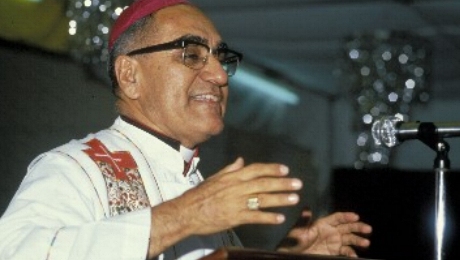 Pope Francis approved the beatification after a Feb. 3 audience with Cardinal Angelo Amato, prefect of the Congregation for the Causes of Saints. The congregation’s theologians on Jan. 8 unanimously recognized the El Salvadoran’s assassination as an act of hatred for the faith, a characteristic of martyrdom.

Oscar Romero y Galdamez was Archbishop of San Salvador from 1977 until March 24, 1980, when he was shot while saying Mass at a San Salvador hospital.

He was a vocal critic of the human rights abuses of the repressive Salvadoran government. He spoke out on behalf of the poor and the victims of repression.

El Salvador in the 1970s was marked by extreme economic inequality, resulting in an increase in protests and rebellions. These were met by government repression through death squads and forced disappearances. A civil war between military-led governments and left-wing guerilla groups began in 1979 and lasted until 1992.

Archbishop Paglia said Archbishop Romero was “a pastor who gave his life for his people.” He dedicated his life to “helping, relieving and defending those who are poorest and who are weakest.”

“Romero’s witness of martyrdom starting from Latin America, through Pope Francis, can help the whole of America, the whole of Europe,” Archbishop Paglia told CNA Feb. 5.

He said the Salvadoran archbishop was killed due to “hatred for a faith that, combined with charity, would not stay silent when faced with the injustices that implacably and cruelly afflicted the poor and their defenders.” 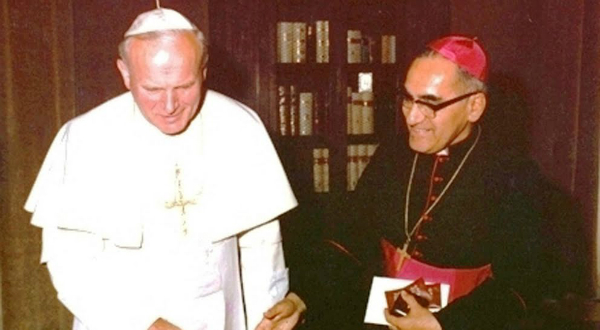 Archbishop Romero became particularly outspoken after the March 1977 murder of his friend and teacher, the Salvadoran Jesuit priest Father Rutilio Grande. The priest and two companions were killed by machine gun fire on the way to evening Mass.

Before the archbishop’s murder, 30 priests in his archdiocese were lost to murder or expulsion. The death squads also killed many catechists and abducted many lay faithful.

No one has been prosecuted for Archbishop Romero’s assassination, but right-wing death squads are suspected.

Archbishop Romero’s cause for canonization was officially opened in 1993, but investigations in the Congregation for the Doctrine of the Faith delayed the progress of the cause from 2000 to 2005. His beatification cause was complicated by political factors and false reports.

Both Pope Francis and Benedict XVI have held Archbishop Romero in high regard.