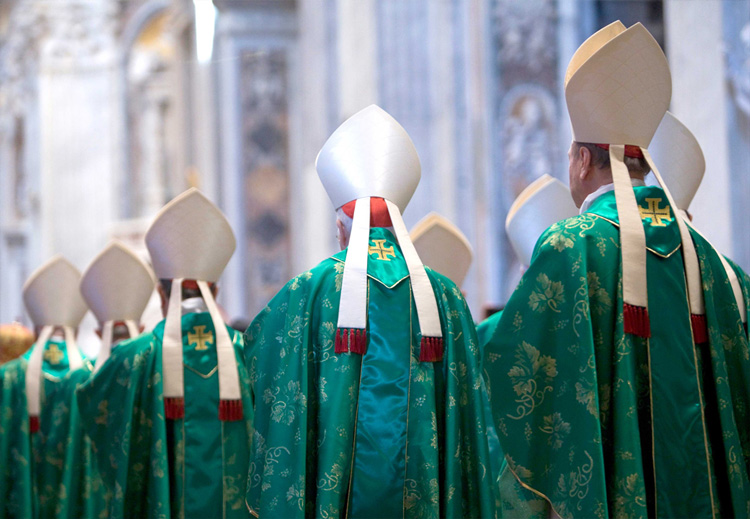 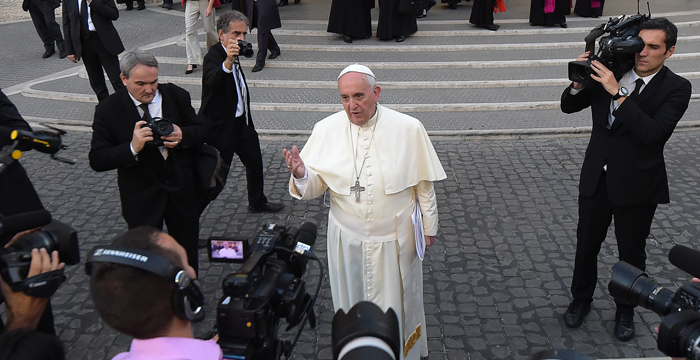 (Catholic Herald) Pope Francis has approved the outline of a new system which will hold bishops who fail to act on clerical abuse accountable.

According to the National Catholic Reporter, the Vatican announced today that the Pope had approved the system on the advice of both the Council of Cardinals and the Pontifical Commission for the Protection of Minors.

The move is regarded as a breakthrough on clerical abuse because the new system gives power to the Vatican’s Congregation for the Doctrine of the Faith to judge bishops “with regard to crimes of the abuse of office when connected to the abuse of minors”.

It would also see the establishment of a new office at the congregation to take on work as a tribunal in the judgment of bishops who fail to act on abuse.

A Vatican spokesman said that the Pope would continue to have the final say on the removal of bishops, but that he normally accepts the advice of his offices.

According to Vatican Radio, the Pontifical Commission’s five proposals, approved by Pope Francis, were as follows:

1) That because the competence to receive and investigate complaints of the episcopal abuse of office belongs to the Congregations for Bishops, Evangelisation of Peoples, or Oriental Churches there is the duty to report all complaints to the appropriate Congregation.

2) That the Holy Father mandate the Congregation for the Doctrine of the Faith to judge bishops with regard to crimes of the abuse of office when connected to the abuse of minors.

4) That the Holy Father appoint a Secretary to assist the Prefect with the Tribunal. The Secretary will have responsibility for the new Judicial Section and the personnel of the Section will also be available to the Prefect for penal processes regarding the abuse of minors and vulnerable adults by clergy. This appointment will also follow the consultation with the Prefect of the Congregation.

5) That the Holy Father establish a five-year period for further development of these proposals and for completing a formal evaluation of their effectiveness.