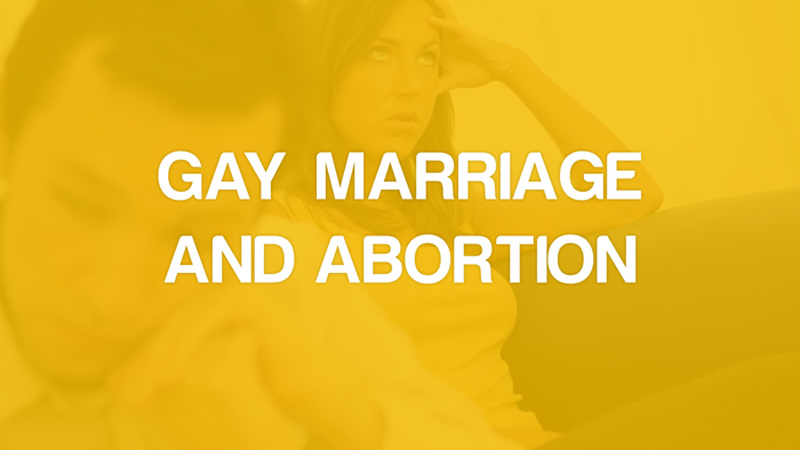 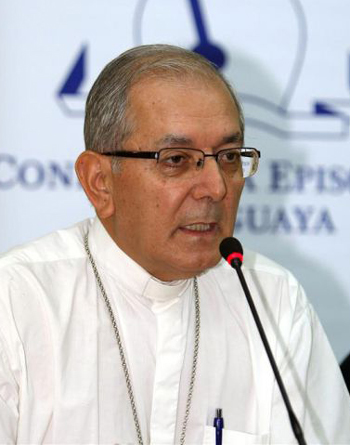 (CNA/EWTN News).- Archbishop Edmundo Valenzeula of Asuncion, Paraguay is demanding that U.N. Secretary General Ban Ki Moon – who is visiting the country this week – ensure that the United Nations does not promote abortion, euthanasia and “gay marriage” in Paraguay.

In a statement posted on Facebook Feb. 25 to mark Moon’s arrival, Archbishop Valenzuela said the Paraguayan people wished to extend hospitality to the U.N. leader but warned of concerns that the U.N. is putting pressure on Paraguay to accept things that violate the country’s core values and beliefs.

“Mr. Ban Ki Moon, the secretary general of the United Nations, is visiting our country at the official invitation of the government,” Archbishop Valenzuela said. “We welcome him and we offer him the hospitality of our people. We hope that Mr. Ban Ki Moon’s stay will be cordial and lead to concrete results that benefit Paraguayan families, especially those most in need.”

However, he warned, “We cannot deny our concern regarding the pressures constantly exerted on the Paraguayan state, which is free and sovereign, by so-called ‘U.N. experts,’ many of whom adhere to obscure ideologies that openly contradict our human and Christian values.”

These pressures are related specifically to “very sensitive issues such as the natural makeup of the family, contraception, abortion and the integral and total protection of human life from conception to natural death.”

“Faithful to its founding spirit, the U.N. needs to respect the cultural tradition of peoples, their core values and their beliefs, and recognize that the role of moral and spiritual mentoring belongs to the family and to religion,” the archbishop said.

He further stated, “The moral strength of a nation is found in its beliefs and values which, lived in accord with a healthy integral education that takes into account all the dimensions of the person, must not reject faith, which is a fundamental dimension of the psycho-social and spiritual structure of the human being.”

“Unfortunately, various recommendations from the U.N. on human rights for Paraguay and other countries include supposedly new rights such as those proclaimed by radical groups that are dedicated to promoting the legalization of abortion, euthanasia, homosexual and other kinds of unions, with the possibility that these couples can adopt children.”

The role of the Church, he emphasized, is to be an advocate “for children, especially for those with some form of handicap and/or who are still in their mother’s wombs and run the serious risk of being thrown out by society if the new canons of the culture of death, promoted by international agents at the global level, are accepted, and which legalize what is evil under the auspices of the State.”

“The Church raises her voice in the name of the families who are still living in situations that are structurally unjust and that must be overcome with serious and sustained public policies.”

“While we share some common good objectives proposed by the U.N., and as the Church we work in subsidiary with the Paraguayan State to achieve them, we are nonetheless vigilant in safeguarding the human and Christian values of our people, so that development focuses on and promotes a full and dignified life for all the inhabitants of our homeland.”