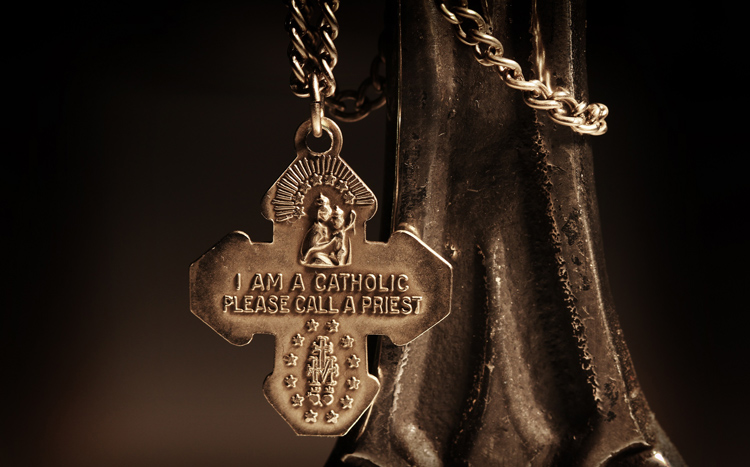 (CWR) Are We Really Losing Our Religion?  Much of the analysis of a new Pew Research Center study fails to distinguish between vibrant, orthodox churches and fading, mainline denominations.

The just released study “America’s Changing Religious Landscape” (May 12, 2015) from Pew Research Center indicates that trends shaping and marking the religious landscape for the past four decades have not changed. But this did not stop NPR from making the sensational claim that the U.S. is becoming a nation that has given up on God. Resurrecting its 2013 series, “Losing Our Religion”, NPR posted an article proclaiming “Christians In U.S. On Decline As Number Of ‘Nones’ Grows, Survey Finds”. 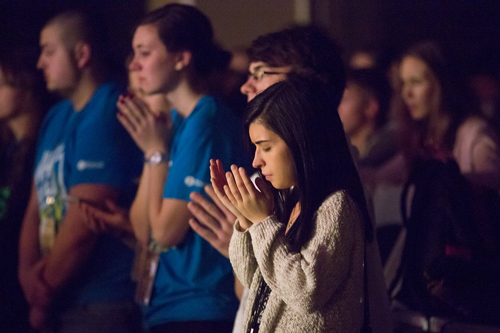 Likewise, a New York Times reporter used Pew’s new data to resuscitate the long discredited secularization theory to suggest that a more educated and affluent population will naturally reject religion. “The report does not offer an explanation for the decline of the Christian population,” admits Nate Cohn, “but the low levels of Christian affiliation among the young, well educated and affluent are consistent with prevailing theories for the rise of the unaffiliated, like the politicization of religion by American conservatives, a broader disengagement from all traditional institutions and labels, the combination of delayed and inter-religious marriage, and economic development.”

The truth is that the data simply reveal trends that have continued for more than forty years. Mainline Protestant denominations stopped growing in the mid-1960s and never recovered, as Ross Douthat’s Bad Religion points out: “The Lutherans peaked in 1968, the Episcopalians in 1966, and the United Church of Christ in 1965. By the middle of the following decade, they were all in steep decline. The Presbyterian Church (U.S.A.) lost about 1.5 million members between the mid-1960s and the late 1980s. There were 10.6 million United Methodists in 1960…and it was down, down, down thereafter. By the early 1990s, 60 percent of Methodist parishioners were over fifty, and there were more Muslims in America than Episcopalians.”

Catholics shared a somewhat similar fate. Although the total number of Catholics stayed strong because of Latino immigration, Mass attendance for Catholics dropped from 70 percent to 50 percent during the 1960s and 70s, and has continued to decline. The current Pew data reveal a 3% decline in membership for Catholic Churches since 2007—and Catholic voting behavior mirrors that of its secular peers—showing similar levels of support for abortion and same sex marriage as non-Catholics. This should concern all Catholics.

Still, the Pew data doesn’t help us understand the tremendous increases in attendance in certain Catholic parishes and dioceses throughout the country. It cannot help us understand the significant increase in priestly ordinations and enrollment in seminaries in those same dioceses. To understand this, it is helpful to once again review The Churching of America, 1776-2005: Winners and Losers in our Religious Economy (Rutgers University Press, 2005) by sociologists Rodney Stark and Roger Finke. Stark and Finke anticipated the “winners and losers” in today’s Pew religious landscape survey, finding that the more a religious organization compromises with society—that is, accommodates to the culture—by blurring its identity and modifying its teaching and ethics, the more it will inevitably decline.

As the mainline Protestant denominations continue to lose members, many Evangelical Protestant congregations continue to stay strong because they ask their followers to fully commit their lives to Jesus Christ. Stark and Finke suggest that religious organizations are stronger to the degree that they impose significant costs in terms of sacrifice upon their members. Those religions which make demands on their followers are flourishing, and if one takes a more micro-analysis of the membership and church attendance data for Catholics by diocese or parish, one gets a very different picture than the macro-analysis presented by the Pew data.

The Catholic parishes and dioceses that are flourishing are those offering a forthright defense of Catholic faith, doctrine, practice, and morality. Just as Stark and Finke predicted, the dioceses and parishes which compromised with the culture declined, while those which maintained a more robust Catholic identity by imposing clear and serious demands on members are thriving.

This stands in clear contrast to the emphasis of an earlier generation of Catholic theologians and historians. Many baby-boomer priests and scholars were shaped by what they believed was an “unfulfilled promise of Vatican II” to embrace modernity. [Editor’s note: See CWR’s May 11th feature “1968: The Year of Revolution in American Catholic Education”.] This cultural accommodation helps us better understand the continued Catholic losses—but it also gives hope for the future of the Catholic Church as the aging generation moves on and is replaced by a new generation of Catholics who are attracted to the truth and timelessness of the Church’s teachings, as well as the beauty of Church’s traditional art, literature, music, and liturgies. They are drawn to the Church’s commitment to the dignity of the individual and they want to be contributors to that commitment. Despite the depressing depiction of the Pew data by the mainstream media, faithful Catholics have reason to celebrate—and a reason to help make their Church a welcoming home for followers.