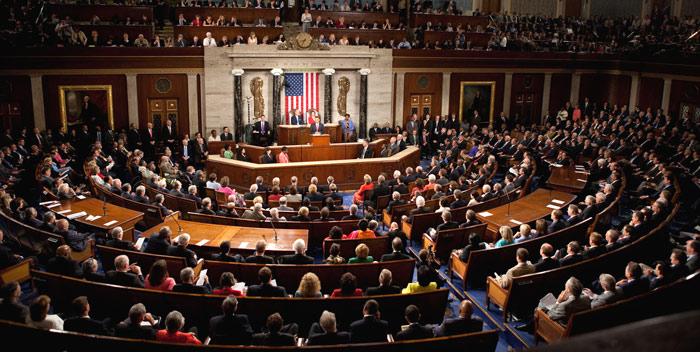 By Matt Hadro (CNA/EWTN News).- More than 75 members of Congress have written the Obama administration emphasizing that abortion coverage must be billed separately under the health care law, as it was promised.

Back in September, however, an independent government watchdog found that five state exchanges offered only plans including abortion coverage. In addition, the Government Accountability Office reported that many insurance issuers were not separately billing enrollees for abortion coverage as was promised.