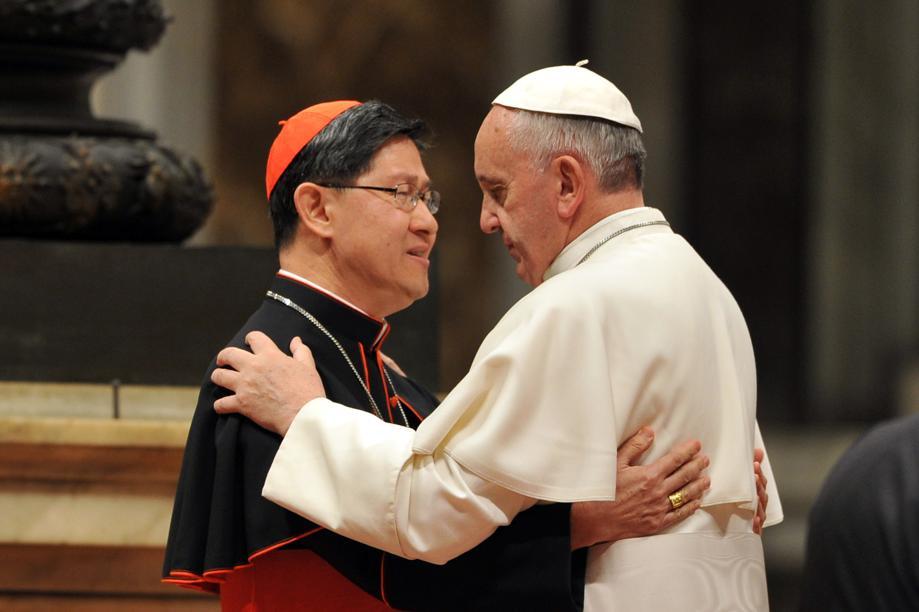 (Vatican Radio) In a pastoral letter to the Archdiocese of Manila, Cardinal Luis Antonio G. Tagle says the the upcoming papal visit to the archipelago will focus on the theme of mercy and compassion.

Pope Francis is set to arrive in Manila on January 15, 2015 on the second leg of his Asian voyage after a three day visit to Sri Lanka. Preparations are well underway in the Filipino Church, including a National Prayer for the Papal visit.

Below the full text of Cardinal Tagle’s pastoral letter

The Philippines has been blessed with three previous papal visits: Pope Paul VI in 1970, St. John Paul II in 1981 and 1995. With jubilation we welcome Pope Francis in January 2015. Some might ask, can these visits make a difference in our individual and societal lives? They can – if we allow them! Let me tell you a story. My story!

I was 13 years old when Pope Paul VI visited the Philippines. With many fellow students milling around me, I craned my neck and steadied my eyes so I could see him as his car rushed before us. The serene face and demeanor of the pope impressed me. The image has not left my mind, as well memories of his visit in Tondo. Eighteen years later, in 1985 I went to the Catholic University of America to pursue graduate studies in Theology. Due to my interest in Vatican II, my director proposed a track of studies that I gladly followed. I did my Licentiate thesis on Cardinal Giovanni Battista Montini (the future Paul VI) and his plan for Vatican II. For my Doctoral dissertation I studied Episcopal Collegiality in the Thought and Practice of Paul VI. I had not imagined in 1970 that one day I would “travel into” the mind, heart and soul of this great pope who steered the renewal of the Church in the modern world. My studies on Paul VI and Vatican II led me to many tasks that involved my collaboration with St. John Paul II, Pope Emeritus Benedict XVI and now Pope Francis. The papal visit in 1970 mysteriously opened a door for me to the mystery and mission of the Church.

The pastoral visit of Pope Francis focused on Mercy and Compassion would certainly offer vast opportunities to experience grace, to hear callings, to disturb comfort zones, to value the poor, to renew society, to care for creation and to live honorably. At the end of the visit and at some unknown future, let us share stories of how the journey of Pope Francis to us has led us to other journeys of faith and mission. 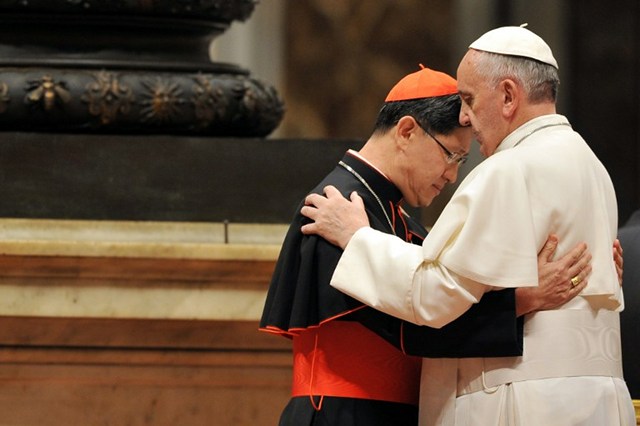