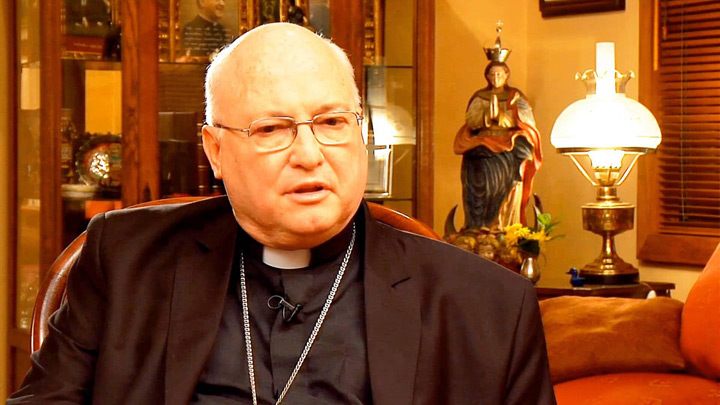 (Vatican Insider, IACOPO SCARAMUZZI) Pope Francis has taken this “difficult decision” to remove Rogelio Ricardo Livieres Plano, Bishop of Ciudad del Este (Paraguay’s second major city), for “serious pastoral reasons”. The decision comes after Spanish cardinal Santos Abril y Castelló’s apostolic visit to the country in recent months. The Paraguayan prelate, who is a member of Opus Dei, was accused of concealing the actions of an Argentinian priest who was vicar general of the diocese. The priest was also accused of child abuse as well as embezzlement and had also been at the centre of disputes with other priests and fellow bishops for years. The disagreements were over pastoral questions and past events in connection with the figure of Fernando Lugo, former bishop-turned-President of Paraguay. 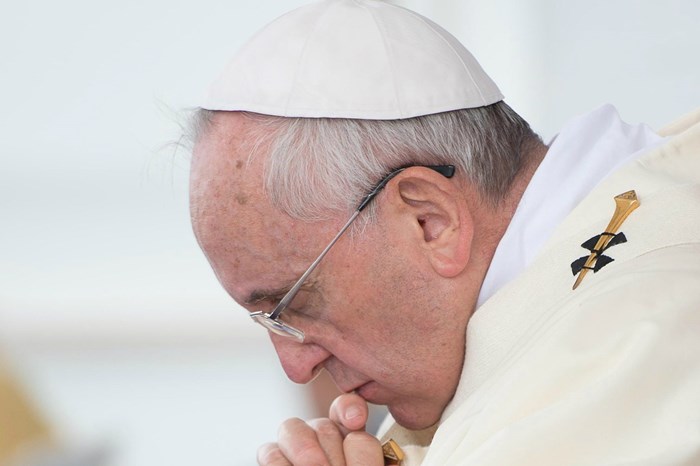 The statement issued by the Vatican reads: “Following a careful examination of the conclusions drawn following the apostolic visits carried out by the Congregation for Bishops and the Congregation for the Clergy to the bishop, the diocese and the seminarians of Ciudad del Este, the Holy Father has decided to substitute Bishop Rogelio Livieres Plano and has appointed Bishop Ricardo Jorge Valenzuela Rios of Villarrica del Espiritu Santo as apostolic administrator of the diocese of Ciudad del Este. This was a difficult decision on the part of the Holy See, taken for serious pastoral reasons and for the greater good of the unity of the Church in Ciudad del Este and the episcopal communion in Paraguay. The Holy Father, in the exercise of his ministry as the ‘perpetual and visible foundation of the unity of both the bishops and the multitude of the faithful’, asked the clergy and all the People of God of Ciudad del Este to accept the Holy See’s decision with a spirit of obedience and docility and without prejudice, guided by faith. On the other hand, the Church in Paraguay, guided by her pastors, is invited to embark on a serious process of reconciliation in order to overcome any form of sectarianism or discord, so as not to harm the countenance of the one Church, ‘born of the blood of His Son’ and so that Christ’s flock may not be deprived of the joy of the Gospel”.

The statement makes no explicit reference to the reasons that led to the Paraguayan bishop’s removal. It was the diocese of Ciudad del Este that contested a number of accusations in a long statement published last August on the occasion of Santos Abril y Castelló’s apostolic visit. Starting with Fernando Lugo’s decision to run for President after resigning from the priesthood. He was eventually elected President of Paraguay and held office from 2008 to 2012. “Livieres spoke out against Lugo running for President, thus becoming the only defender of the Vatican position,” the August statement reads. 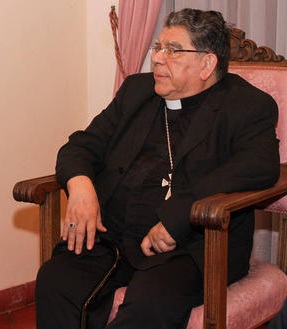 The Bishop himself had criticised the Paraguayan Church on more than one occasion. In a letter which was personally delivered to Benedict XVI and then leaked to the press, the Bishop denounced the “doctrinal disorder” and “lack of coherence between the doctrine of the Church on the one hand and the actions of bishops and priests on the other.” In an interview with Paraguayan newspaper Última Hora, he said: “For years now, the Paraguayan Church has been taking a different direction to that of the universal Church. The Church aims to help bring about perople’s spiritual salvation, whereas the focus here is earthly salvation as a consequence of Liberation theology.” Essentially, he claims the Church had turned into “an NGO in the best of cases” and “sometimes even an instrument of violence and class struggle.”

Some other serious accusations – which were outlined and contested by the diocese – were also made against Livieres in August: other Paraguayan bishops accused him of “breaking ecclesial communion”; his priests (and the Archbishop of Asunción, Pastor Cuquejo, “a staunch critic of Bishop Rogelio”) signed a petition protesting the pastoral methods adopted by the priest and sent it to Rome. There were also disagreements over the seminaries. The prelate was accused of embezzlement and fraud in the management of the diocese’s finances and the controversial Carlos Urrutigoity case.