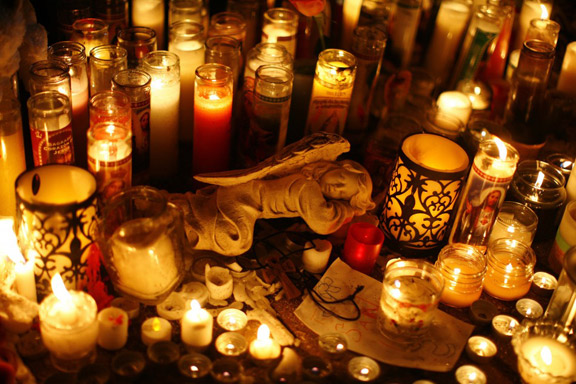 (news.va) Chilpancingo – The Attorney General of Guerrero state, Mexico, has opened an investigation into the death of the parish priest of Arcelia, Father José Acuña Asención Osorio, whose body was found in the river Balsas. The priest had been missing since Sunday September 21, leaving the faithful who were waiting for mass astonished. The parish belongs to the Diocese of Ciudad Altamirano.

According to the note sent to Fides Agency by a local source, the priest’s body was found, thanks to an anonymous warning, very close to the village of Santa Cruz de Las Tinajas, in the municipality of San Miguel Totolapan , therefore far from his residence. The local police arrived on the scene, the body was removed from the water and transported to the morgue of the area for autopsy. According to what has been declared so far, the cause of death was asphyxiation due to drowning. The identification of the body was made by a close relative of the priest and an assistant of the parish, who demanded the return of the body for burial. The prosecutor’s office is investigating to determine the exact circumstances of the death, as there is suspicion that they are dealing with a  murder. In fact, it is not the first case of this kind that occurs in the area.