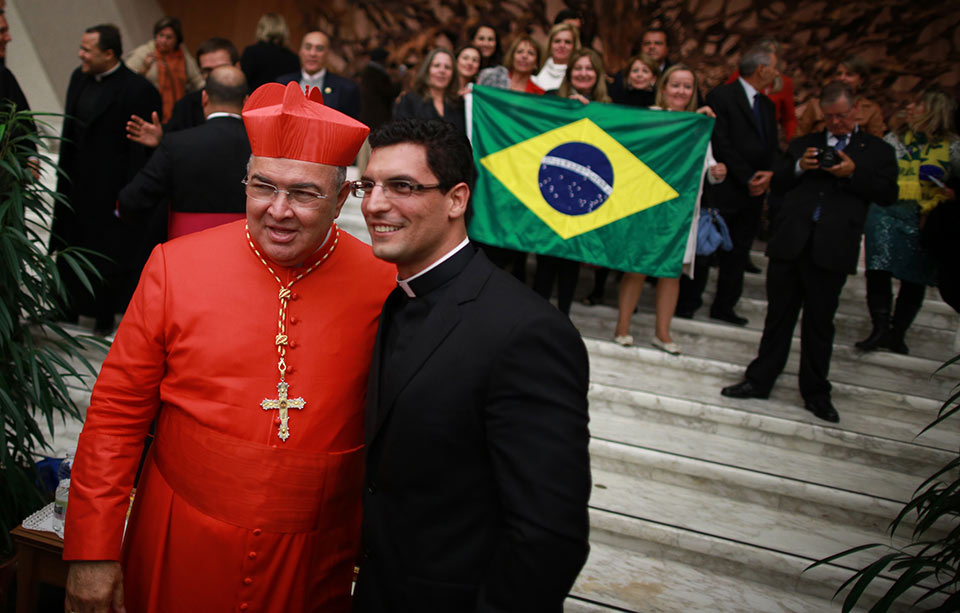 (Fox)  Brazilian church officials say the Roman Catholic Archbishop of Rio de Janeiro has escaped injury but not a robbery by three gunmen.

Cunha says the assailants recognized Tempesta, apologized, but went ahead with the robbery anyway.