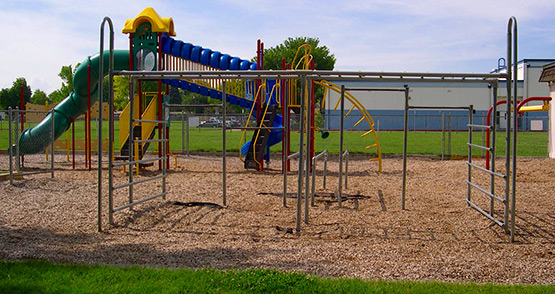 What messages will this playful space send them about being boys and becoming men? If history is any indication, our boys will learn to live like an old, buried, neglected water main…

Earlier this month, in Los Angeles, a 93-year-old water main burst, and twenty million gallons of water flooded the streets of L.A. and the campus of UCLA. Why did it burst? Because the city of L.A. built it, buried it, and then put it on a 300-year replacement plan.

This is not uncommon.

For instance, the 30-inch water main that delivers water to much of Washington, D.C. was put in the ground before Abraham Lincoln was elected. It’s been in use every day since. And it will likely remain neglected until it explodes. This is how we treat our water: we bury it, forget about it, and then reap the consequences when the pipes finally give out.

It is also how we raise our men.

We tell boys—in a million ways both explicit and implicit—to bury their emotions if they want to become men. Bury them and neglect them. Pretend they don’t exist. Until they explode.

Sitting on this playground, I wonder if my boys will learn what boys have been learning for centuries:

Sitting on this playground, I wonder if my boys will draw their own natural conclusions about what it means to be a man:

Men compete and achieve and win. Men have control and are under control. Men have power and wield their power. Men don’t love vulnerably; they lead invulnerably. Men don’t feel because men aren’t weak. Men don’t falter because men have no faults. And if all of this leaves a man feeling lonely, instead of trying to connect more, he should try to conquer more.

Last week I was sitting in my home office, with my boys and their friends playing in our front yard, when I glanced out the window to see one of the kids standing over my son kicking and punching him. I catapulted myself down the stairs and out the front door and I charged at the boy, eyes wild, a protective father bear roaring, “Get out of my yard right now! Go home!”

He quickly reached for his bike, but, as he turned, I saw the fear of me in his eyes. I had stopped his aggression with some of my own, matched his anger with mine, traded his explosion for another.

I was teaching him to be a man.

I called out to the boy, asked him to come back, told him to look me in the eye, and then I said, “We want you here, but if you are feeling hurt about something, don’t hurt someone in return. Tell us about it, instead.”

And with a force that surprised even the therapist in me, his water mains burst. Tears gushed forth and in a matter of seconds this young boy was a sloppy street full of saline and snot. Feelings of rejection and isolation and loneliness poured forth and they flooded his face and they flooded my yard.

When we have that much emotional water rushing through our human pipes, and we are told to bury it, and everybody neglects it, we eventually break. When our boys are taught to suppress, they are being groomed to explode.

Promises to Our Boys about Manhood 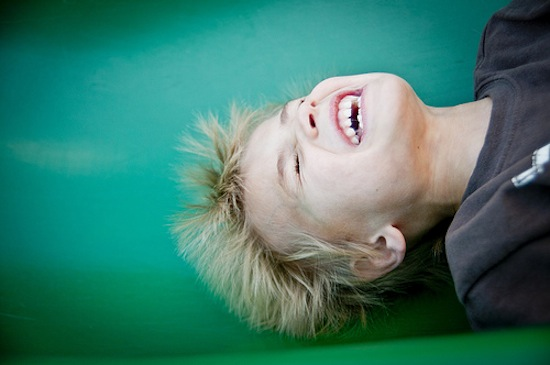 Let’s promise to send our boys this message: