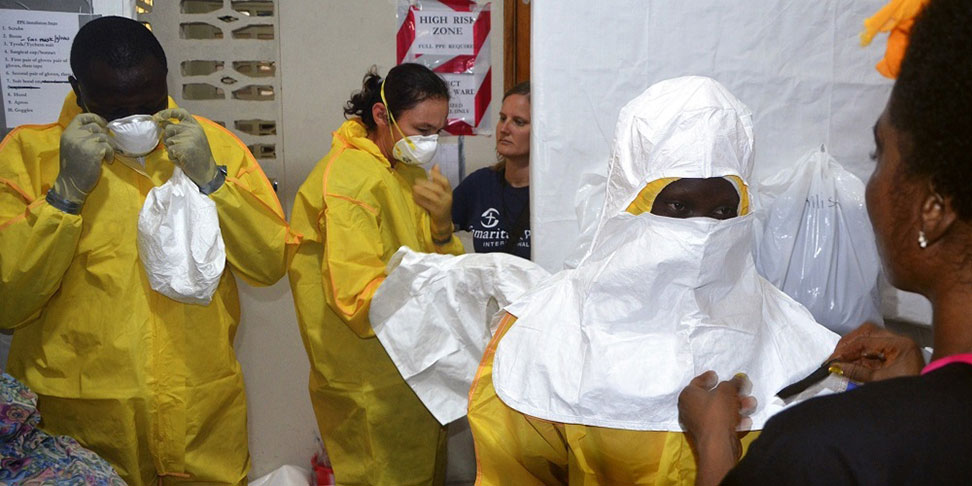 (CNA/EWTN News/Andrea Gagliarducci).- The Catholic Church plays a fundamental role in responding to the worst outbreak of Ebola infections in history, a Holy See collaborator has explained.

“The Catholic Church manages health facilities, and so it will be able to care for Ebola-affected people whenever the structures have the capacity to keep the infected people in isolation,” Monsignor Robert J. Vitillo told CNA.

Msgr. Vitillo is special advisor to the Rome-based Catholic relief organization confederation Caritas Internationalis on HIV/AIDS. He also heads Caritas’ delegation to the United Nations in Geneva and collaborates with the Holy See.

He said that the Catholic Church is working on three levels to help respond to the epidemic: the cure of infected people, preventive education to avoid a pandemic, and pastoral education.

Already before the outbreak, the Catholic Church had been working to prevent…